What is Theresa Caputo’s Net Worth? 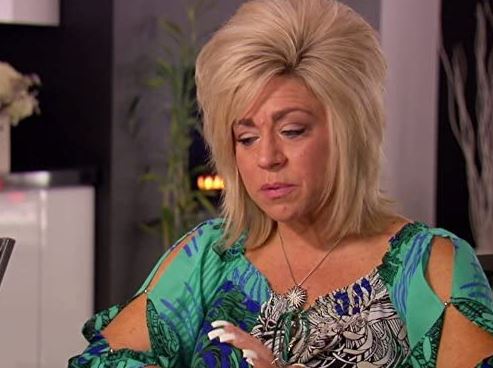 Theresa Caputo is a medium and a reality television celebrity. She is mostly known for her show on TLC. The Hicksville, New York, native was born to Nicholas and Veronica Brigandi in the late 60s. She also has a brother named Michael. She was married to her former husband, Larry Caputo, for almost 30 years before the couple got divorced in 2018. She has two children, Larry and Victoria. She also keeps a feisty Yorkie named Louie. As per reports, she lives next door to her parents. 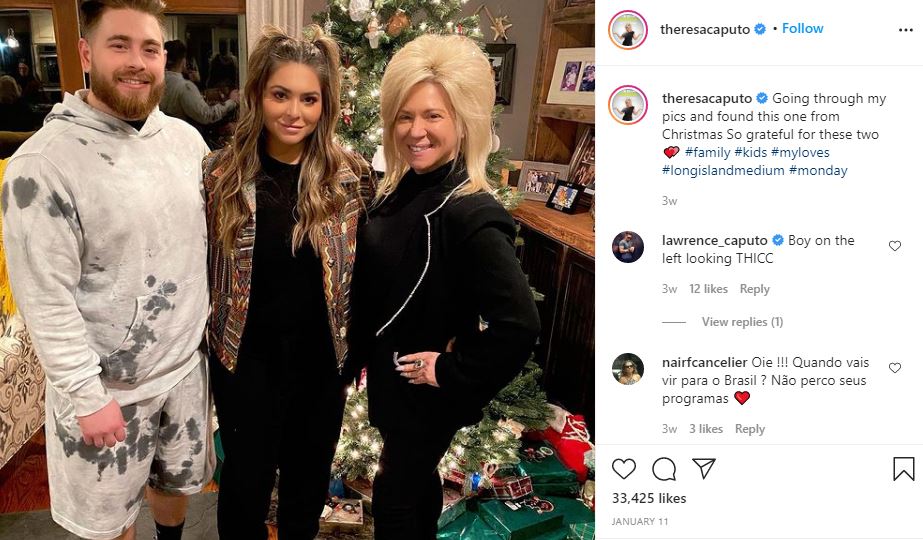 Caputo claims to see, feel and sense spirits since the age of four, but she wasn’t able to “communicate with souls” until she was in her 20s. She suffered from anxiety and had taken the help of a therapist before her mother took her to a spiritual healer and teacher. In just a session, the healer was able to tell Caputo the root cause of her anxiety issues.

The healer also taught her how to battle anxiety through spiritual methods. Caputo then used these teachings to venture out on her own to help others like her. She is now an established medium and is highly popular. Her popularity goes hand in hand with her luxurious lifestyle. Curious to know how Theresa Caputo made her money? Here’s your answer.

How Did Theresa Caputo Make Her Money?

Theresa Caputo has long been a practicing medium and has converted it into a career. Her TLC show ‘Long Island Medium’ aired its first episode in 2011. It takes place in her hometown of Hicksville. In every episode, she offers readings to her clients either in private or in group sessions. On her official website, she states that she was booked for two years before the show started. Moreover, she also had a much-extended waiting list. 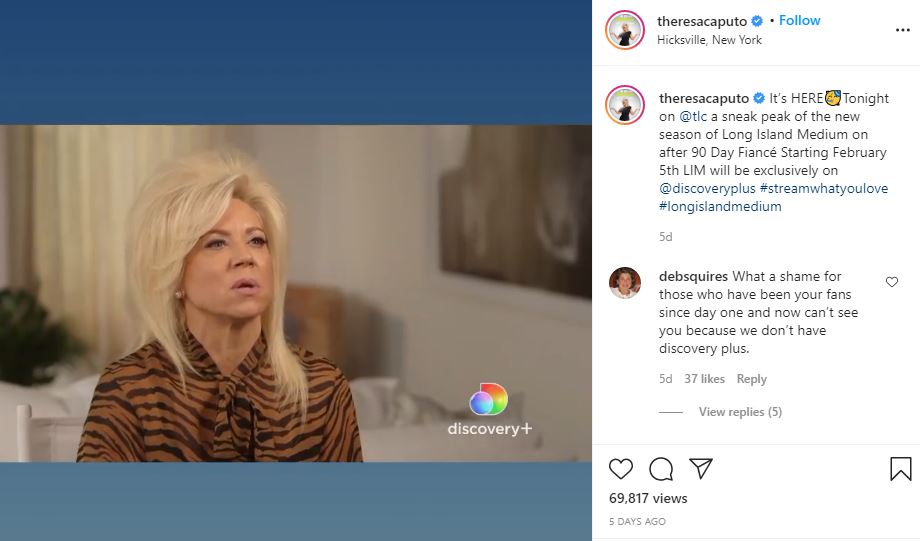 In general, the prices of the readings offered by Caputo reportedly range from $50 to $175. The price varies based on whether the clients want a private reading or a group reading. The proceedings are all donated to charity. Theresa also toured the country with her live show, ‘Theresa Caputo Live The Experience.’ She has a podcast named ‘Hey Spirit!’ Her website also sells tickets to her shows, membership gift cards for her official fan club, and sage kits. Apart from the show, Theresa Caputo is an accomplished author. 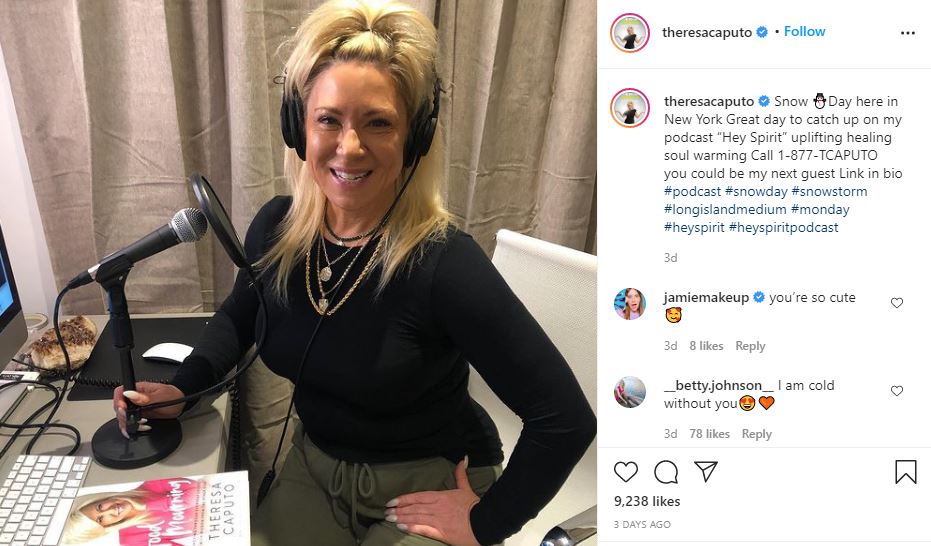 She has writing credits for four books up until now. In 2013, she published ‘There’s More to Life Than This: Healing Messages, Remarkable Stories, and Insight about the Other Side from the Long Island Medium,’ which debuted at #2 on the New York Times bestseller list. This was followed by her second book, ‘You Can’t Make This Stuff Up: Life-Changing Lessons from Heaven’ in 2014. Her third book, ‘Good Grief: Heal Your Soul, Honor Your Loved Ones, and Learn to Live Again,’ is yet another NY Times bestseller on the list. She wrote a memoir published in 2020 under the title ‘Good Mourning: Moving Through Everyday Losses with Wisdom from the Other Side.’

What is Theresa Caputo’s Net Worth?

Despite attracting several negative comments and criticism from skeptics and non-believers, Theresa and her career have not slowed down their growth. She reportedly makes around $25,000 per episode of ‘Long Island Medium.’ Combined with her success as an author, it should not be surprising that her net worth, as of February 2021, is estimated to be around $3 million.