What is Tony Vlachos’ Net Worth? 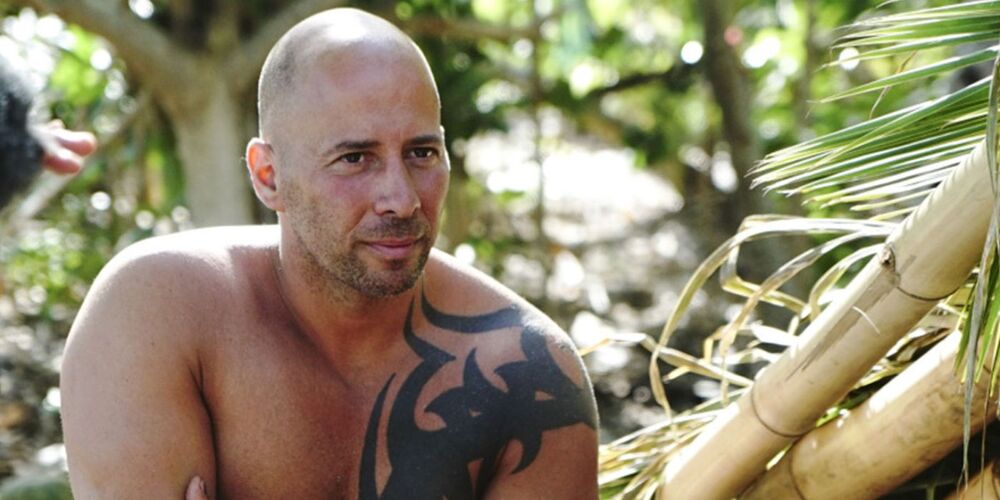 Tony Vlachos is a New Jersey cop and reality TV personality who is best known as the winner of ‘Survivor’ seasons 28 and 40. Born in Jersey City in September 1973, Tony comes from a family of Greek immigrants. He dreamed of becoming a law enforcement officer ever since he was a young kid and grew up idolizing those on the force. After he graduated high school in 1992, Tony spent a few years partying with friends and working various jobs while restoring cars. The remarkable thing about Tony is that through all his years of partying, he never smoked or consumed alcohol or drugs. He started working out at age 20 and ever since, has focused on maintaining a healthy lifestyle.

Tony dated fellow police officer Marissa Ann for three years before popping the question in 2010. They were married in June 2012 and welcomed their first child, a girl named Anastasia Marie, in February 2013. Five months after his daughter was born, Tony left to film ‘Survivor’ season 28. Two months after his return from the show, Tony and Marissa found out that they were expecting their second child. They welcomed a baby boy, Constantine Anthony, in June 2014. Tony now lives happily with his family in Allendale, New Jersey. Curious to know more about how Tony amassed his wealth and what his net worth is? Here is all the information you need.

How Did Tony Vlachos Make His Money?

In 2000, Tony became a police officer in his hometown of Jersey City. Before becoming a cop, Tony worked odd jobs and restored his automobiles. He loves being in the police force because he gets to help people from all walks of life. In February 2014, Tony saved the life of a 69-year-old man who was having a very serious heart attack on his lawn in several inches of snow. He is presently keeping the community safe as a law enforcement officer in Allendale, New Jersey.

In 2013, Tony was selected to play on the popular reality series ‘Survivor’ in its season 28. The theme of ‘Survivor: Cagayan’ was “Brawn vs. Brains vs. Beauty” and Tony was cast as “brawn”. He dominated various challenges and displayed impressively aggressive gameplay. Tony also formed the alliance “Cops-R-Us” with fellow cast member and police officer Sarah Lacina. The birth of his daughter must have brought him some good luck because Tony ended up winning season 28 of ‘Survivor’, taking home $1 million. ‘Survivor’ host Jeff Probst ranked Tony number 4 in his list of Top 10 ‘Survivor’ winners.

Tony also participated in ‘Survivor: Game Changers’ (season 34) but he was eliminated early on in the series. Most recently, Tony appeared on season 40, ‘Survivor: Winners at War’ (with a cast made up of all the winners from previous seasons), and won the $2 million reward for being the last man standing. Tony is the second two-time winner in the show’s history so far.

Tony Vlachos’ net worth in 2020 is estimated to be close to $5 million. Apart from being a two-time winner on ‘Survivor’, Tony still keeps his day job as a New Jersey cop. In total, he has won $3 million on two seasons of ‘Survivor’. Tony’s current salary and the properties that he owns are not public information. Generally, New Jersey cops with 20 years of experience, like Tony, get paid an average salary of $83,720 per year.