What is Toya Bush-Harris’ Net Worth? 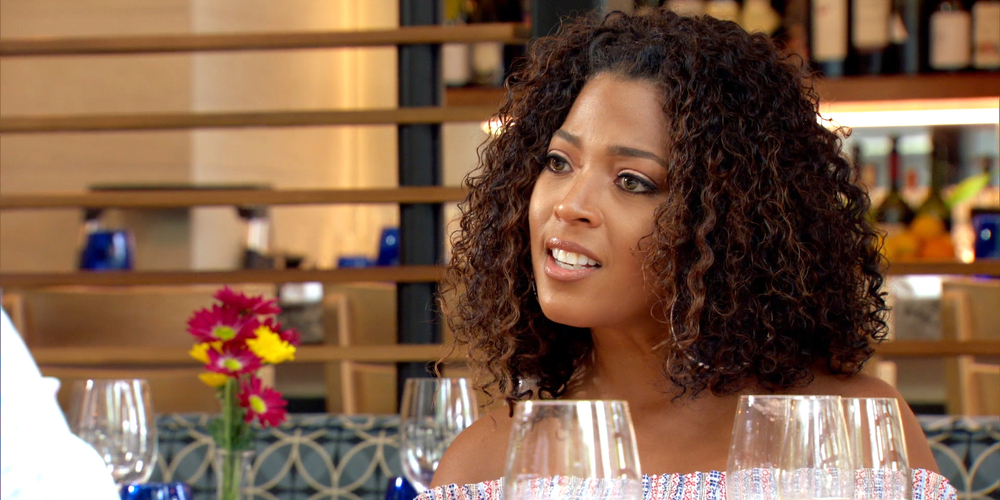 Toya Bush-Harris is a reality TV star, published author, and former pharmaceuticals sales representative. Born on April 15, 1976, she was raised in Detroit, Michigan. She was quite mature from a very young age and attended the Southfield-Lathrup Senior High School. Toya went on to study at the Tennessee State University and then enrolled in the University of Phoenix, Seattle, where she got her graduate degree in education.

She met Dr. Eugene Harris III in Detroit during a speed dating session. They dated for a while before getting married in 2008, and they now share two sons – Avery and Ashton. Toya’s husband Eugene is the co-founder of Nomad MD LLC, which has been featured several times on ‘Married to Medicine’. Toya’s successful career has made her quite wealthy, and she lives a lavish lifestyle. So, before we speculate her net worth, let’s have an overview of how she makes her money.

How Did Toya Bush-Harris Make Her Money?

After getting a graduate degree from the University of Phoenix, Toya worked in the pharmaceutical sales industry. Initially, she only got opportunities at the local pharmacies, but she slowly made a name for herself and went on to work for several Fortune 500 pharmaceutical companies. From 2009 to 2011, Toya worked at Procter & Gamble as a Sales Rep. Her success in the pharma industry is a testament to her hard work and dedication, but she is far too ambitious to be satisfied with just that. She soon started getting offers in the television industry, and once she entered the world of reality TV, Toya became a household name. 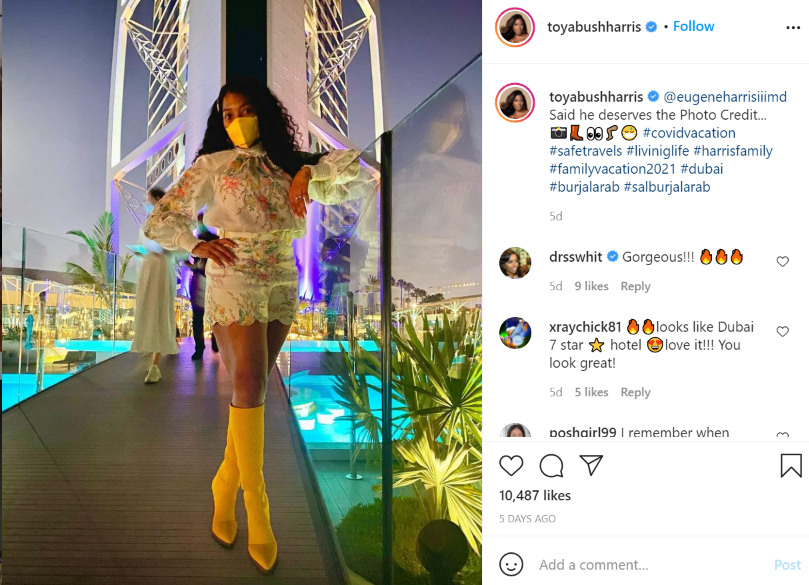 Toya is currently one of the main cast members of ‘Married to Medicine,’ a very popular reality TV series that has been one of the key reasons for her rise to prominence on the silver screen. But interestingly, Toya has also been a part of several other shows like ‘Watch What Happens: Live,’ ‘The Fuller View,’ ‘The Doctors’, and ‘Married to Medicine: Los Angeles.’ Thanks to her reality TV appearances, Toya now has an influential social media presence which she uses to support good causes.

Apart from being a reality TV personality and a pharmaceutical sales rep, Toya has also worked as an educator who understands the public school system very well. She also helps her husband with his medical practice and is well-known for dedicating her time to volunteering in the community. In 2019, Toya published her children’s book ‘SleepyHead Please Go To Bed!’ with the hope that it will help parents and children enjoy a bedtime story together. Her work in the world of entertainment and medicine, along with her book, has helped her amass a huge fortune. So, let’s have a look at how wealthy she is.

Toya Bush-Harris reportedly has an estimated net worth of around $4 million. She has earned her money majorly by working as a pharmaceutical representative for many reputed companies. Moreover, Toya has supplemented her income with her sweet reality TV earnings. Since she shows no signs of stopping, we can presume that her net worth is likely to follow an upward trajectory in the coming years as well.