What is Trina Braxton’s Net Worth? 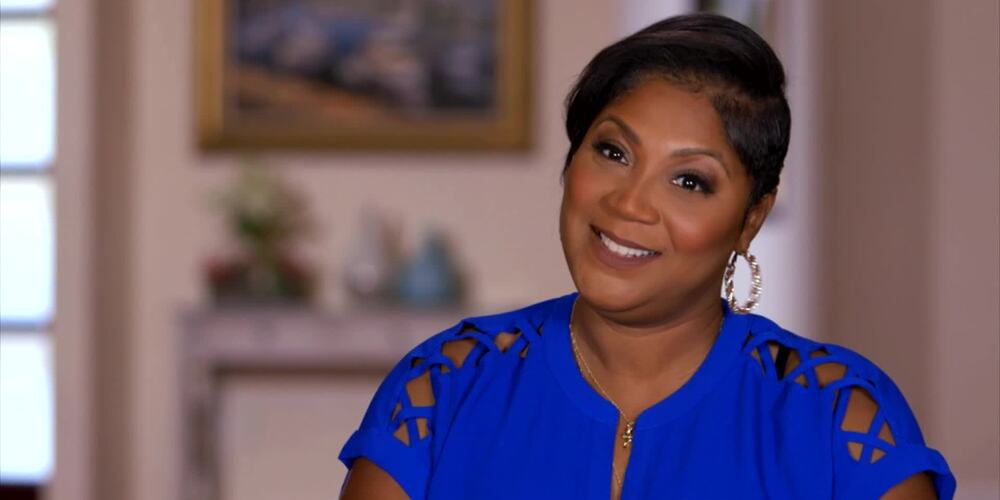 Trina Braxton is an American singer, entrepreneur, and reality TV star. She is most famous for appearing on the reality TV show ‘Braxton Family Values’ ever since its inception almost a decade ago, and also for performing with her older sister Toni Braxton (who is the most successful solo artist in the family). Born in a strict religious household, to parents who are both part of the clergy, Trina grew up with five siblings (one older brother and four sisters). The sisters, displaying considerable singing talent even as young girls, started singing in the church choir and performed gospel music in their early years. Curious to know what Trina Braxton’s net worth is and how she amassed her wealth? Here is everything you need to know.

How Did Trina Braxton Make Her Money?

The Braxton sisters – Toni, Traci, Towanda, Trina, and Tamar – signed with Arista Records in 1989 and released a single that didn’t do very well on Billboard. After Toni’s solo career took off, her sisters (including Trina) became backup singers and dancers for her stage shows and tours, and even appeared in some of her music videos. In 1996, Trina released the album “So Many Ways” with her sisters Tamar and Towanda. Over the years, Trina has also acted in a number of plays and off-Broadway shows, along with movies such as ‘Jail Party’, ‘The Walk’, ‘Where’s The Love’, and ‘Hip Hop Holiday’.

Between September 2018 and March 2020, Trina also co-hosted the talk show ‘Sister Circle’, alongside Quad Webb-Lunceford, Syleena Johnson, and Rashan Ali. The Braxton sisters released their second studio album, “Braxton Family Christmas”, in 2015. Since 2011, ‘Braxton Family Values’ (which follows the lives of the Braxton family) remains the most popular show Trina has ever been a part of. Trina recently got married to her beau Von Scales.

Her career in the entertainment industry aside, Trina is an entrepreneur in her own right. She is the co-owner of a recording studio called “The Bass Mint” that is based in Atlanta, Georgia. She is the founder of the production company Soltri Entertainment. Trina also owns Bar-Chixx, a company that makes premium whiskey, and Bar-Chix, the hot sauce business. She is also the creator and co-owner of S.Cents Candle Co., a scented candles business.

Trina Braxton has an estimated net worth of $1 million, as of 2020. She has amassed this wealth by working in the entertainment industry for 30 years, though her main sources of income currently are her various business ventures.