What is Tyler McLaughlin’s Net Worth? 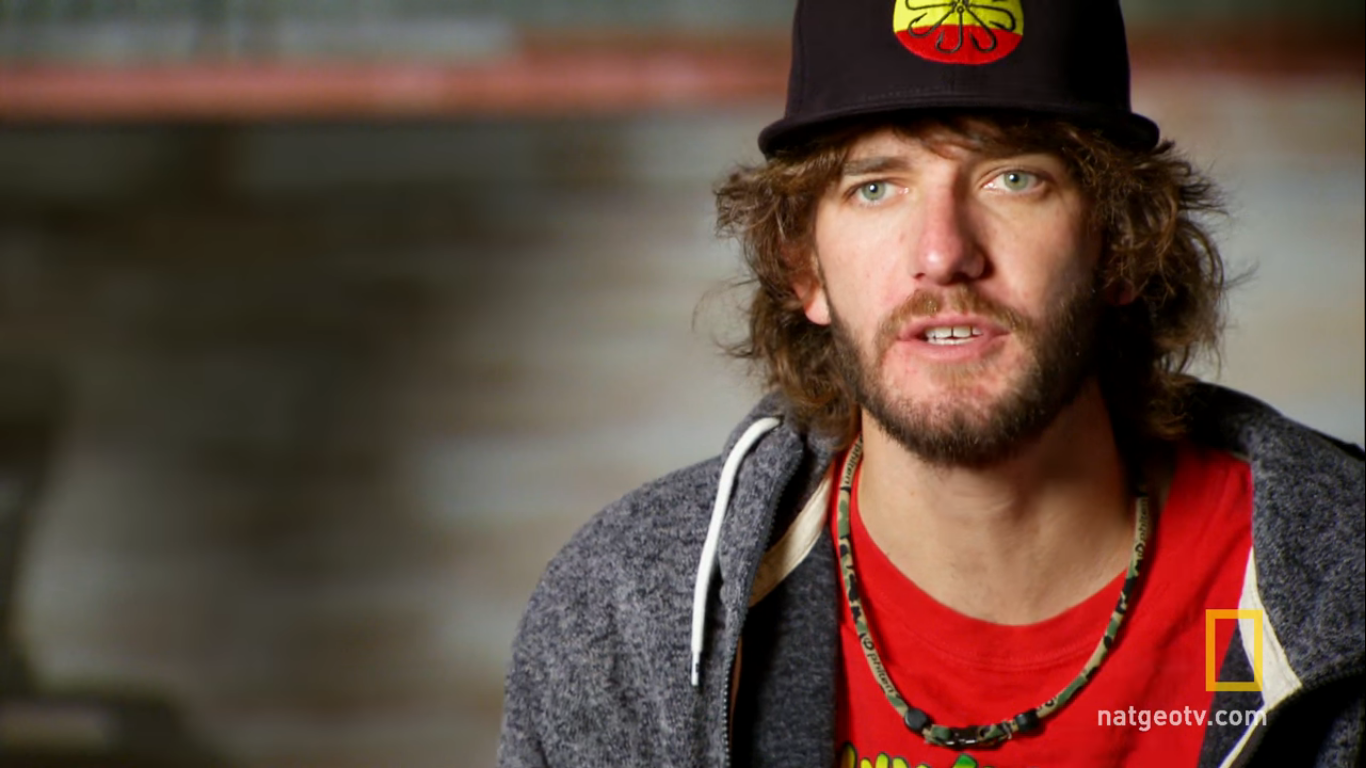 Tyler McLaughlin is the youngest captain among the cast members of National Geographic’s TV Show ‘Wicked Tuna.’ He is professionally a fisherman and the owner of a 35 ft. single-engine fishing vessel named Pin Wheel. Born in 1987 in Hollis, New Hampshire, Tyler is one of the two children his parents have. His father, Marty McLaughlin, would take a young Tyler out on fishing trips. By the early age of three, Tyler had mustered skills to fish Tuna all by himself. One of his most frequented spots for fishing since his childhood is the Rye Harbour.

Tyler was a student at the Bridgton Academy, where he graduated in 2007. Following his schooling, he enrolled at Nicholas College, where he actively participated in Tennis. However, he was set on building a career in fishing. After his studies were completed, Tyler pursued his dream job and bought Pinwheel right after his college graduation. Thus began his lucrative career as one of the best fishermen who also landed him his role in ‘Wicked Tuna.’ Currently, Tyler has a successful fishing business and other ventures which support him financially and more than sufficiently. If you wonder how much the young fisherman is worth and how he made his money, we have the answers for you.

How Did Tyler McLaughlin Make His Money?

Tyler started his career as a professional fisher with his own fishing charter company, PinWheel Tuna Fishing LLC, in 2010. Some two years later, he made his first appearance as a cast member and a captain on ‘Wicked Tuna.’ The show depicts how fishermen in Gloucester, Massachusetts hunt for the Bluefin Tuna in the Atlantic Ocean. It is a competitive show since, by the end of the season, the team with the largest catches wins. Tyler solidified his position as a strong contestant early in the show with a Tuna he and his team caught that was priced at more than $100,000. Besides, Tyler is also a regular on the spin-off series of the show ‘Wicked Tuna: Outer Banks.’

New season of Wicked Tuna March 12 @9. Only on the @NatGeo #wickedtuna pic.twitter.com/KqlLnlkp9s

Tragedy struck when Tyler lost his best friend and first mate, Nicholas “Duffy” Fudge, unexpectedly in 2018. Tyler appointed his sister, Marissa as Duffy’s successor. Marissa is also equally enthusiastic as her brother towards Tuna fishing and has proven herself deserving of the title of First Mate. 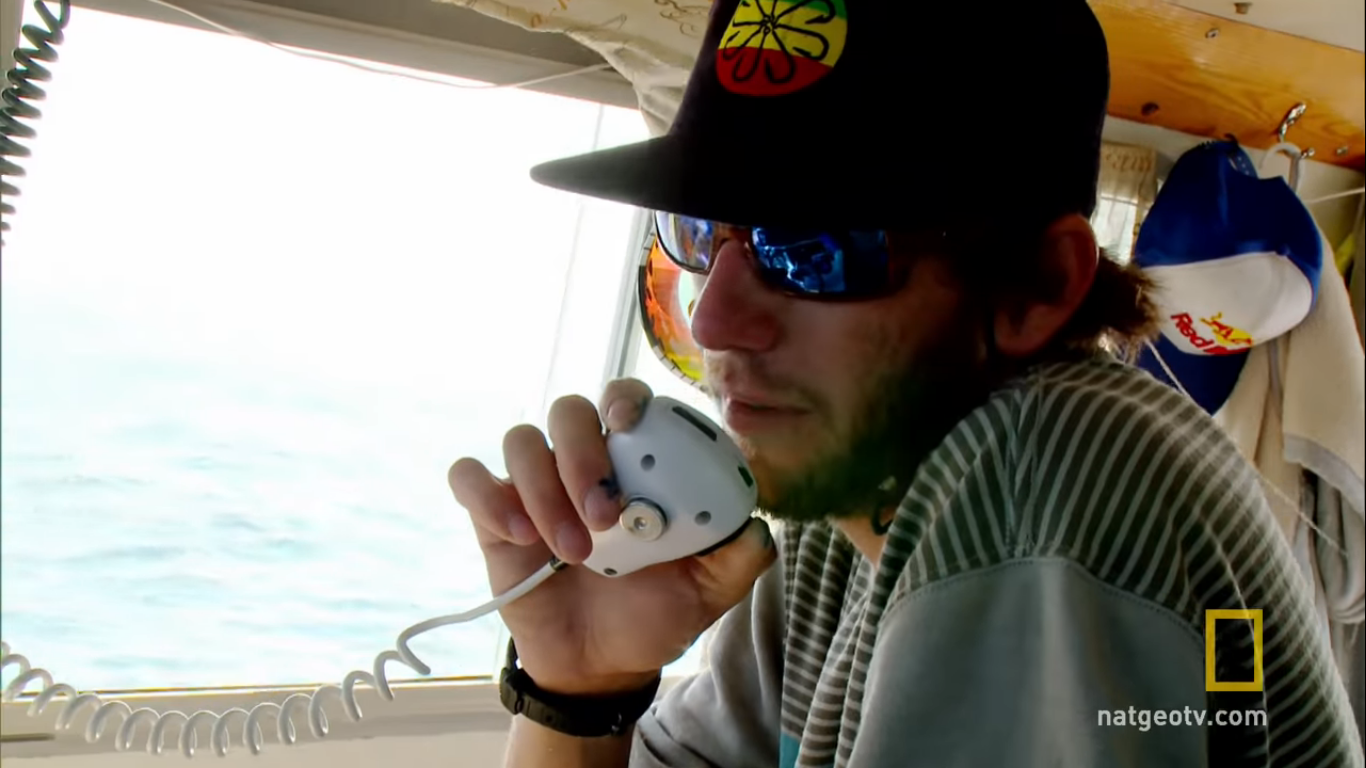 According to Tyler’s LinkedIn Profile, Tyler also works full-time at his family’s business called McLaughlin Moving Company which offers commercial moving services to its customers. Apart from fishing and running his family enterprise, Tyler also does product endorsements and has his own line of merchandise that is marketed on a commercial website called Pinwheel Gear. The online store sells various items of clothing, including t-shirts, caps, hoodies, and bucket hats, and other essential items such as face masks.

What is Tyler McLaughlin’s Net Worth?

Tyler’s professions as a boat captain, a fisherman, and a TV personality contribute to his net worth. According to sources, Tyler McLaughlin’s net worth estimated to be more than $400,000.