What is Vanna White’s Net Worth? 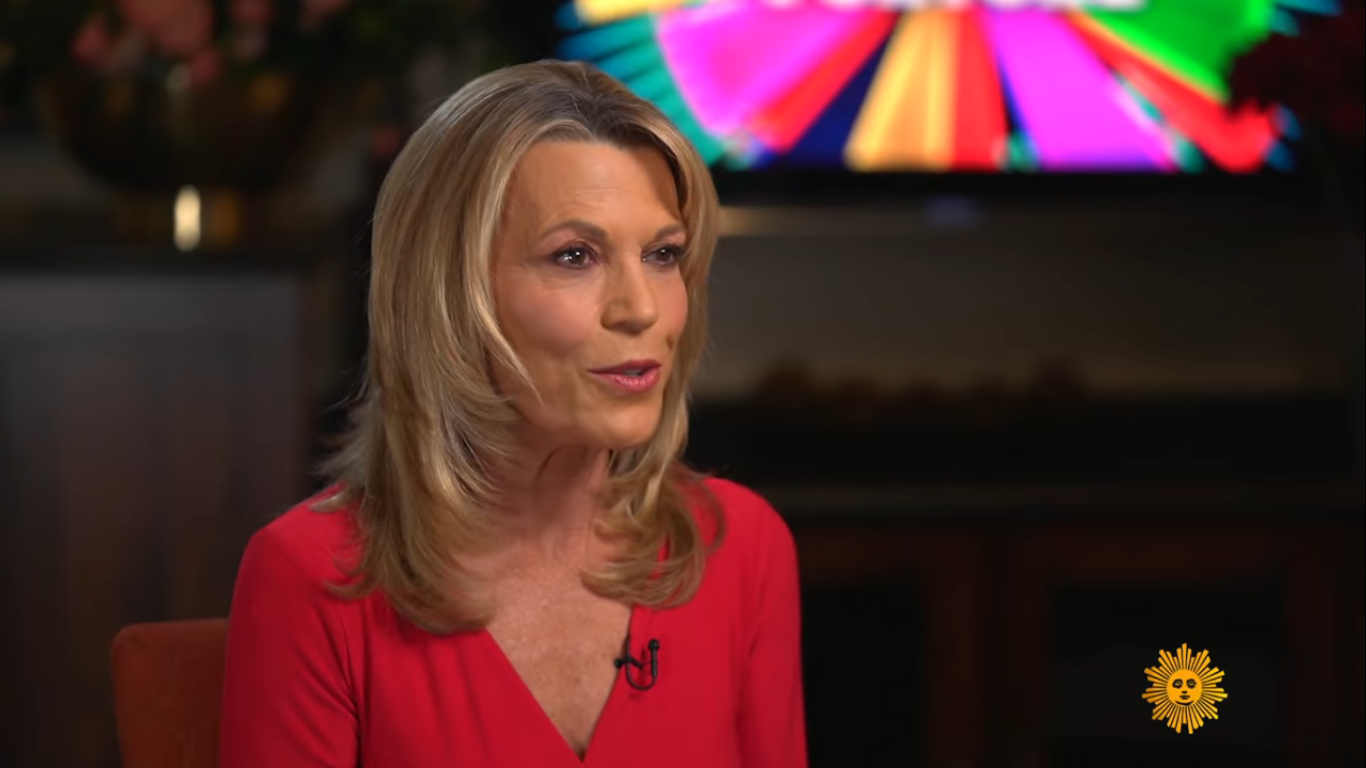 Vanna White is most well known for being the co-host of the famous game show ‘Wheel of Fortune.’ She was born in February 1957 with her maiden name Vanna Marie Rosich, near North Myrtle Beach in Horry County, South Carolina. Her parents, Joan Marie Nicholas and Miguel Angel Rosich divorced when she was merely an infant, following which she was raised by her stepfather Herbert White Jr., alongside her mother.

After completing her high school education, Vanna shifted to Atlanta, Georgia, where she enrolled at The Atlanta School of Fashion and Design. She began as a model but then moved to Los Angeles in 1979 to pursue a career in acting. However, her dreams had to come to an abrupt temporary halt because she went back home to be by her mother’s side, who was on her death bed due to ovarian cancer. Despite suffering several tragic losses in her life, Vanna did not back down. She persevered, and now she is one of the most popular TV show hosts the world has ever seen and one of the wealthiest celebrities. If you are curious to find out how Vanna made her impressive fortune, we have the answers.

How Did Vanna White Make Her Money?

Before commencing her career as a game show host, Vanna White was a model. In 1978, she was a contestant in the Miss Georgia USA pageant. She then appeared on an episode of ‘The Price is Right’ in 1980, where she was one of the first four contestants. Even though she was not featured on the stage, a clip of her running within the show was shown in a special episode and a special feature, ‘Game Show Moments Gone Bananas.’ In 1982, Vanna was offered the position of a substitute co-host of ‘Wheel of Fortune’ after hostess Susan Stafford left. Soon, due to her impressive performance, Vanna became the regular co-host, thereby starting a legacy. Her present contract with the show extends till 2022. 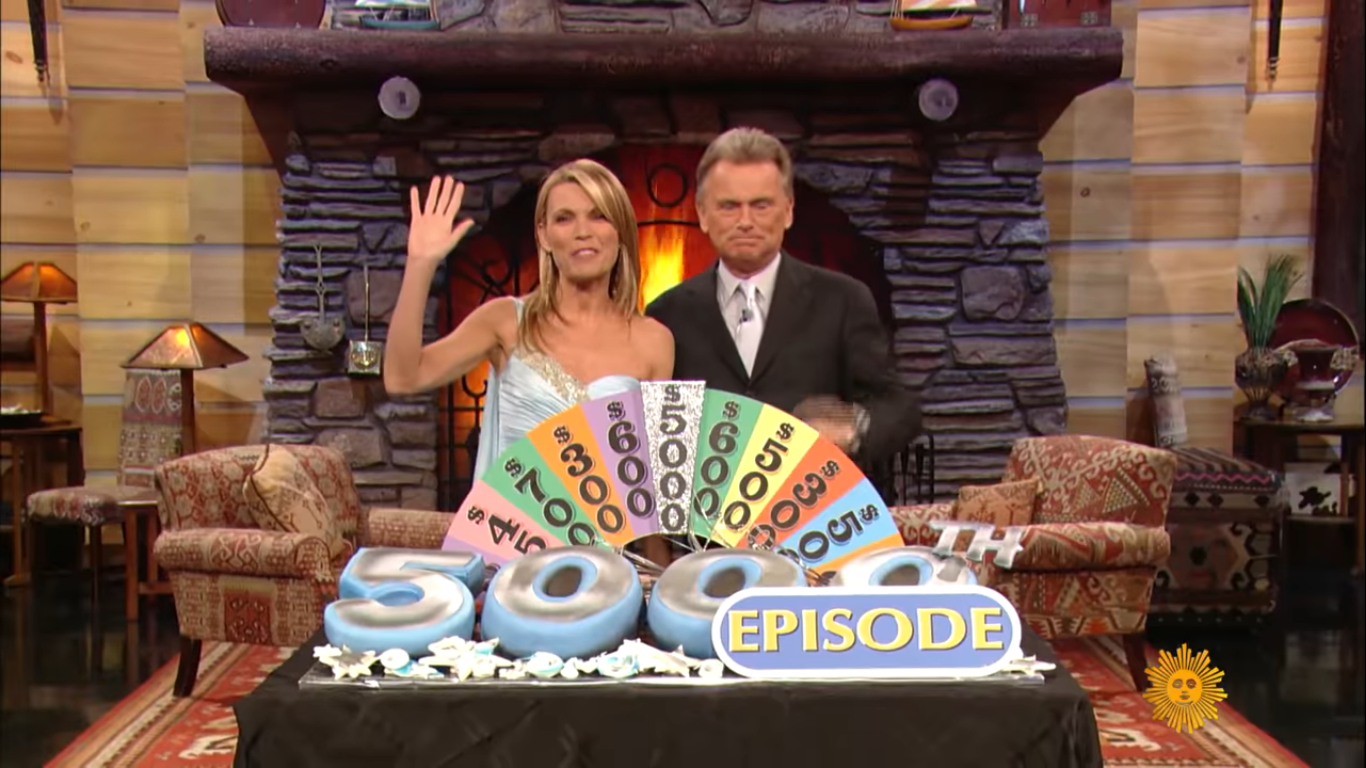 Vanna also had an acting role in a film that remained an incomplete project till 1990 before being released under the title ‘Gypsy Angels.’ She was then featured in various other small roles and cameos. She guest-starred on ‘Married…With Children.’ She has also lent her voice to animated characters. Besides her time in the entertainment world, Vanna has additionally tried her hand at writing. Her autobiography ‘Vanna Speaks!’ became a best-seller after its publication in 1987. 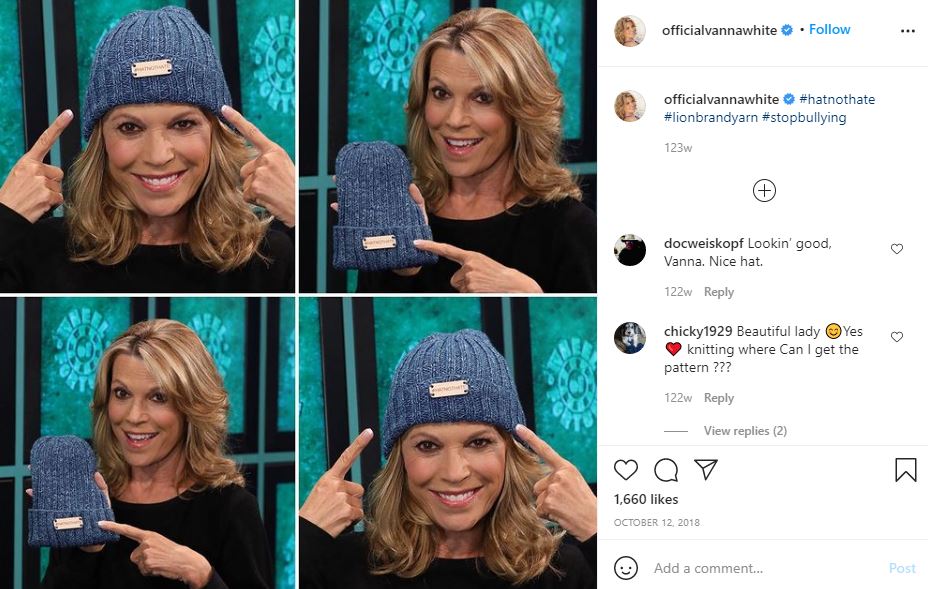 Acting and hosting are not Vanna’s only sources of income. The legendary co-hostess is also a real estate investor. In 2017, she put up her Beverly Hills Home for sale at the price of $47.5 million. In her own words in an interview, “I’ve used my income to invest in some apartment buildings, and I like flipping houses.” Besides, Vanna takes a great deal of interest in crochet making and knitting. To this end, she has her own line of yarn in collaboration with the Lion Brand yarn, called Vanna’s Choice.

What is Vanna White’s Net Worth?

Vanna White’s salary for serving as the co-host of ‘Wheel of Fortune’ is $10 million per year. That, combined with her other ventures, contribute to her hefty net worth, which is estimated to be around $70 million as of 2021.