What is Vinny Guadagnino’s Net Worth? 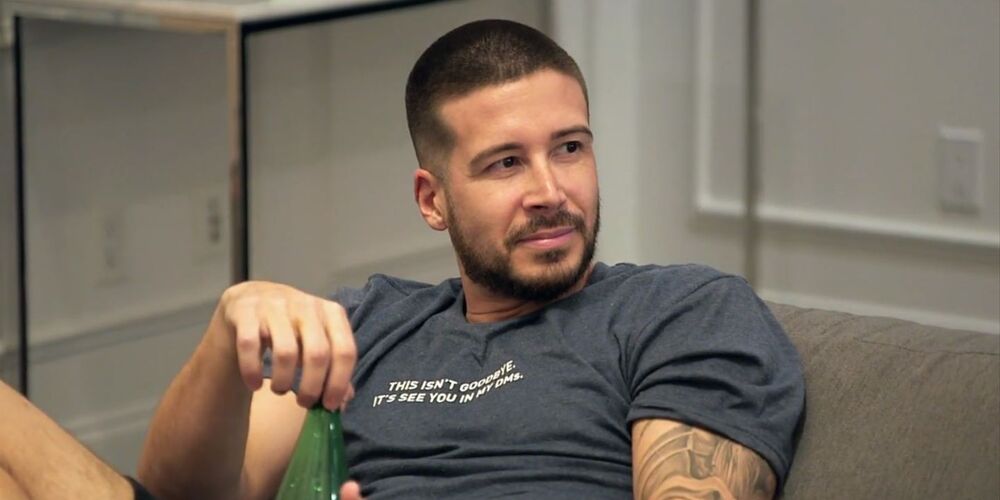 Vincent J. Guadagnino (better known as Vinny) is an actor and reality TV star who rose to prominence in 2009 when he appeared in MTV’s beachy reality series ‘Jersey Shore’. Born in November 1987, and raised in Staten Island, New York, Vinny comes from a close-knit and boisterous Italian-American family. He went to Susan E. Wagner High School and also attended the College of Staten Island. Vinny is extremely fond of his mother and his infant niece. Curious to know how Vinny made his money and what his current net worth is? Here is everything that you need to know about the financial status of Vinny Guadagnino.

How Did Vinny Guadagnino Make His Money?

The 33-year-old reality star first shot to fame when he appeared as a main cast member on all six seasons of ‘Jersey Shore’ from 2009 to 2012. Post ‘Jersey Shore’, he took acting lessons to realize his dream of becoming an actor. He acted in MTV’s scripted comedy series ‘The Hard Times of RJ Berger’, playing RJ’s cousin. Vinny also appeared in a couple of episodes of ‘90210’ in 2011, and the Syfy original movie ‘Jersey Shore Shark Attack’. In 2013, Vinny got his own talk show, produced by MTV, titled ‘The Show with Vinny’. ‘The Show with Vinny’ features celebrity guests coming to his New York home and having dinner with him and his family. Vinny has also appeared, alongside his Italian mother, on ‘Vinny & Ma Eat America’ on The Cooking Channel. He has also been a part of the show ‘The Great Food Truck Race’ in 2016.

Most recently, Vinny has joined his fellow ‘Jersey Shore’ cast members in appearing on a sequel series ‘Jersey Shore: Family Vacation’ (set in Miami). The show premiered Season 1 in 2018 and is currently in its fourth season. Vinny also stars in ‘Double Shot At Love’ (since 2019) and ‘Revenge Prank’ (since 2020) alongside fellow housemate from ‘Jersey Shore’, DJ Pauly D. Apart from reality TV, Vinny is also the author of “The Keto Guido Cookbook” (he is a huge advocate of the keto diet), and the co-author of “Control The Crazy: My Plan To Stop Stressing, Avoid Drama, and Maintain Inner Cool” that he wrote with Samantha Rose. Vinny also has two clothing lines – “Name Brand NYC” and IHAV (for “I Have a Vision”). All proceeds from IHAV go to an anti-bullying charity. 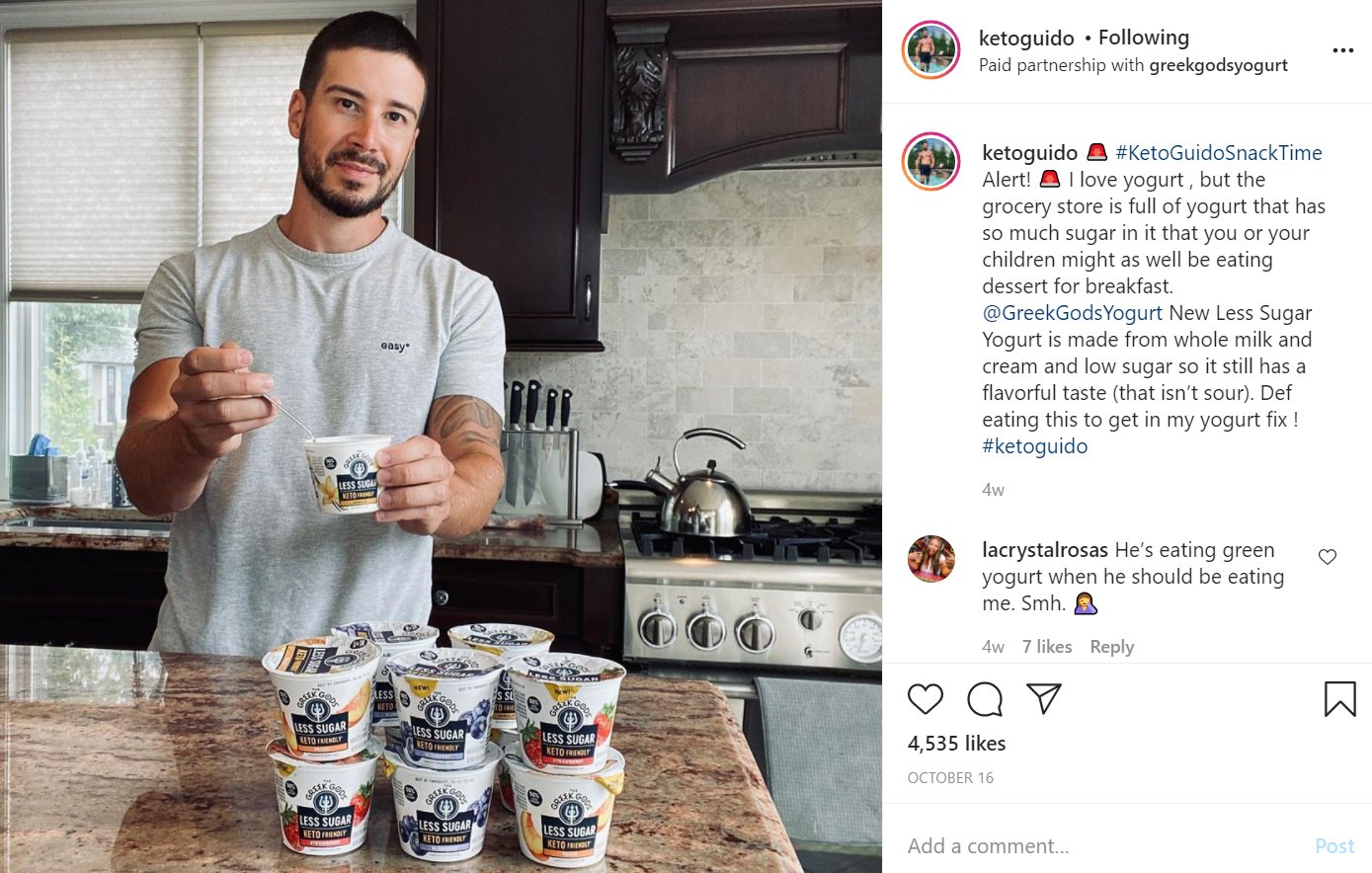 Vinny’s net worth as of 2020 is estimated to be $8 million. He owns two homes – one in New York and another in Los Angeles. The LA home he purchased recently in November 2020, for a sweet $3.5 million. The 2,685 sq. feet home features 3 bedrooms, 2.5 bathrooms, and boasts breathtaking views overlooking West Hollywood, and all the way out to the Pacific Ocean. The private-looking property sits on a cul-de-sac street above Sunset Plaza in the Hollywood Hills.