What is Wayne Brady’s Net Worth?

Wayne Brady is an Emmy-winning actor, TV show host, and comedian. Born on June 2, 1972, in Columbus, Georgia, he moved to Orlando, Florida, where his grandmother, Valerie Petersen, raised him. Due to his stutter, he was bullied by other children when he was young, which gave him anxiety. Despite that, even as a teenager, Wayne started developing his improv skills by performing in community theatre. He later studied at the University of Miami and went on to work in the entertainment industry after moving to Los Angeles to work on his acting skills.

Wayne married his first wife, Diana Lasso, in 1993, but the couple got divorced in 1995. He later married Mandie Taketa and had a daughter named Maile Masako Brady. They separated in 2006, but Mandie remained a great friend and even helped Wayne overcome his mental breakdown (stemming from clinical depression) in 2014. Wayne’s career in the entertainment industry has been rewarding, and it has helped him amass quite a fortune. Before we tell you his net worth, let’s familiarise ourselves with his career so far.

How Did Wayne Brady Make His Money?

Wayne Brady wanted to make a career in the military when he was young, but thanks to a performance in a play in his high school, he reconsidered his career choices. He then performed in several stage productions in Florida and then moved to Los Angeles, where he started working in the television industry. His first national appearance was on the show ‘Kwik Witz’, a sketch comedy competition. However, he truly became a household name when he joined the cast of ‘Whose Line Is It Anyway?’, which was hosted by Drew Carey. Between 2001 to 2004, Wayne hosted the ‘The Wayne Brady Show’ on ABC, which went on to win five Daytime Emmy Awards, of which two went to Wayne for his outstanding work as a host. 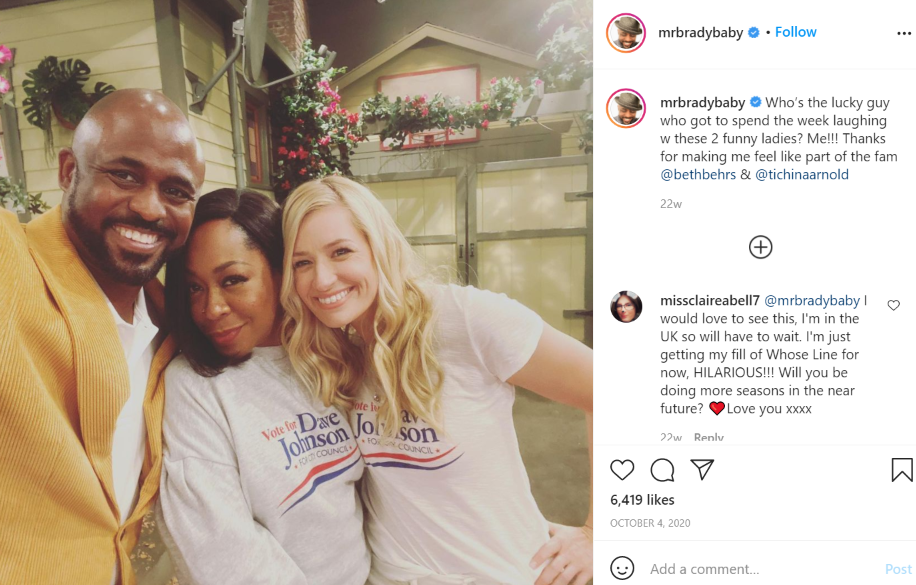 In 2003, he won a Primetime Emmy Award for his extraordinary work in ‘Whose Line Is It Anyway?’. By that time, Wayne was already a popular actor and host, and there was no dearth of opportunities for him in the entertainment industry. He worked in TV shows like ‘The Neighborhood,’ ‘Colony,’ ‘Trust Us with Your Life,’ ‘How I Met Your Mother,’ and ‘Black Lightning,’ among many others. Wayne is also a very well-known voice actor; some of the films that he has provided his voice in include ‘Stuart Little 3: Call of the Wild’, ‘Foodfight!’ ‘Scooby-Doo! Stage Fright’, ‘The Hero of Color City’ and ‘Phineas and Ferb the Movie: Candace Against the Universe.’ 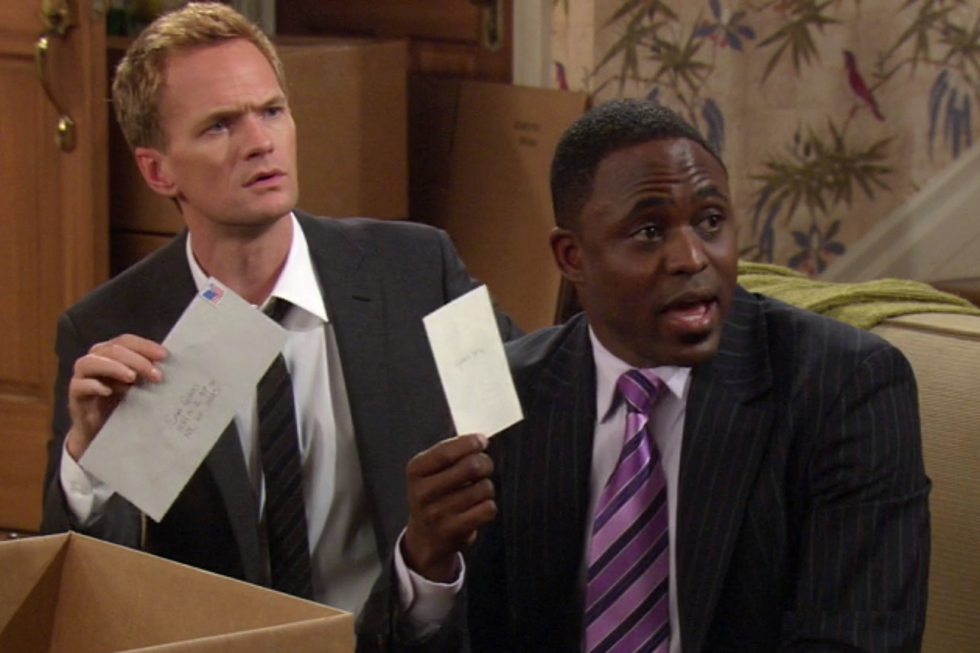 Apart from being an actor and TV/ game show host, Wayne is also a famous comedian and singer. He has showcased his skills as a comic in some of the TV shows that he has hosted. Wayne was the winner of ‘The Masked Singer’ in 2019 and has released two albums – ‘A Long Time Coming’ (2008) and ‘Radio Wayne’ (2011). Wayne Brady’s career in the entertainment world has been very long and expansive. He has not just made a name for himself but also earned a considerable fortune.

Wayne Brady has an estimated net worth of around $12 million. As Wayne continues to work more in the world of television and films, we can presume that his net worth is likely to follow an upward curve in the future.

Read More: What is Niecy Nash’s Net Worth?