What is Whitney Way Thore’s Net Worth? 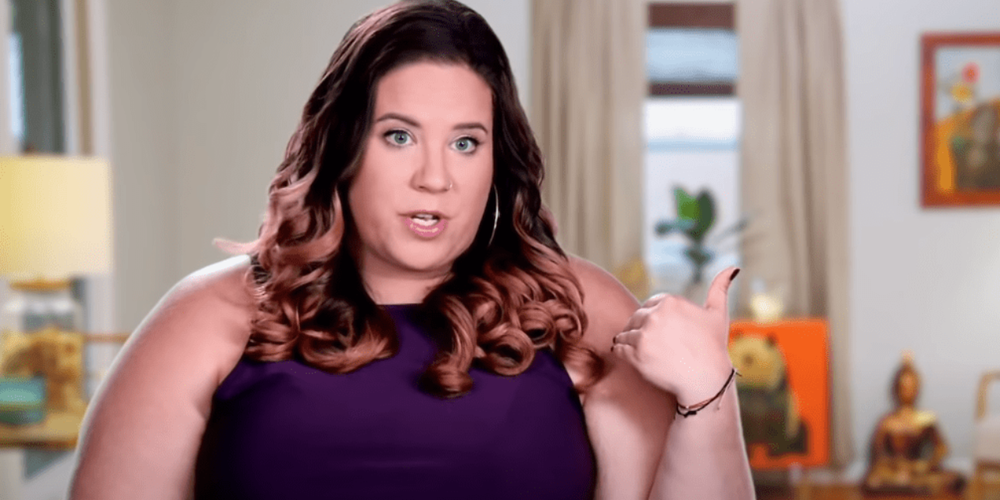 Life certainly took a turn for Whitney Way Thore when a video of her dancing by herself went viral in February 2014. It sparked a blazing conversation for body positivity and no body shaming that Whitney Thore, now a bonafide reality TV star, has kept going all these years in the spotlight. She is the biggest advocate for positive body image and is the star of the TLC show ‘My Big Fat Fabulous Life’, which first premiered in January 2015. The show ‘My Big Fat Fabulous Life’ follows Whitney’s personal and professional life, as she attempts to lose weight herself and works on spreading awareness about the traumatic effects of body shaming and negative body image.

Born to Glenn and Barbara Thore in 1984, Whitney has completed 36 years on this planet. She went to college at Appalachian State University in North Carolina and majored in theatre. Her career in showbiz and reality entertainment happened purely by chance, as she never harbored any particular interest in having her own reality series when she was a kid. Curious to know how Whitney Way Thore made her money and what her current net worth is? Here are all the answers you’re seeking!

How Did Whitney Way Thore Make Her Money?

After graduating from college, Whitney relocated to South Korea for a few years. There, she taught Korean schoolchildren how to read, write, and speak English. When she’d had her fill of South Korea’s immersive culture, Whitney returned to the US and took up a job at a radio station in Greensboro, North Carolina (her birthplace). It was while Whitney was serving as an on-air producer of a morning talk-show, “Jared & Katie in the Morning”, on 107.5 KZL that the video of her dancing was posted on the radio’s YouTube channel and went viral. TLC came calling soon after and a year later, Whitney was starring in her own reality show ‘My Big Fat Fabulous Life’. Reportedly, Whitney now earns somewhere around $5,000 to $10,000 per episode of the popular TLC series, currently in its eighth season.

Apart from the sweet bucks she cashes in from the show, Whitney also earns through brand endorsements and paid partnerships on social media. In 2016, Whitney also authored a book called “I Do It with the Lights On: And 10 More Discoveries on the Road to a Blissfully Shame-Free Life”. Whitney’s major source of income is her line of plus-size exercise apparel named “NoBS Active”.

Whitney Way Thore’s net worth in 2020 is estimated to be close to $4 million, taking into account all her reality TV earnings and her multiple business ventures.