What is William Zabka’s Net Worth? 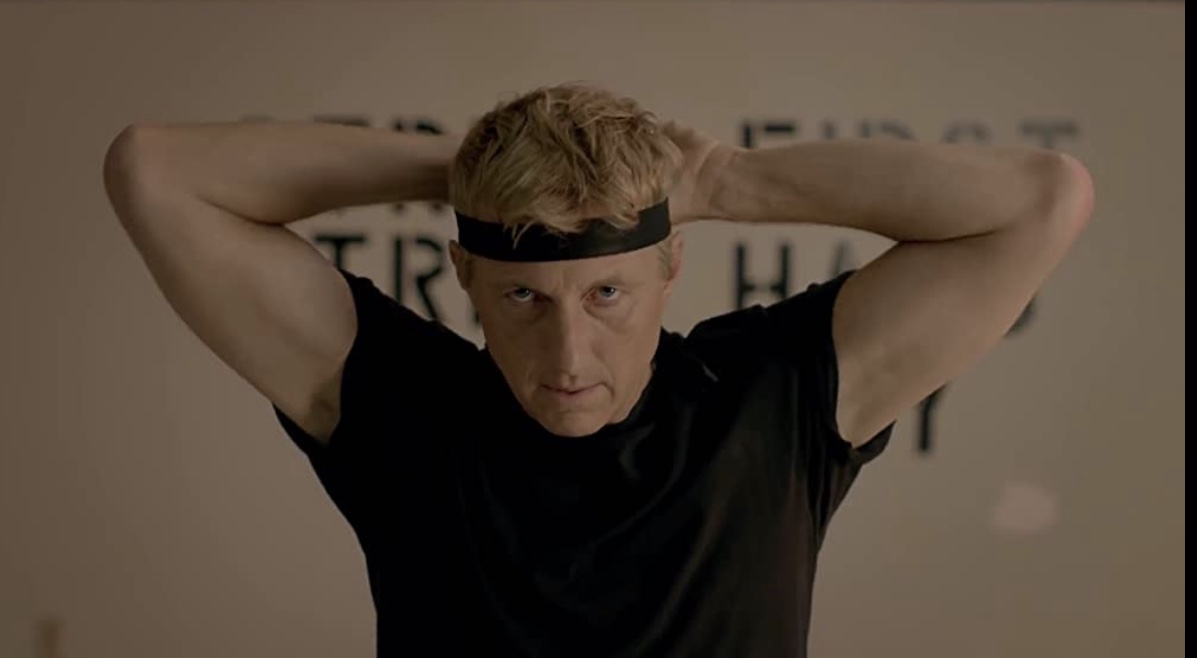 Because of his role as the antagonist of the iconic 1984 film ‘The Karate Kid,’ William Zabka was swept up by a current of fame that has lasted him a remarkable career in the film industry. After spending a brief phase as an actor, he switched to filmmaking. Zabka thereby earned an Academy Award nomination for co-writing and producing a short film titled ‘Most.’

Fans of the actor were delighted to learn about Zabka reprising his character Johnny in the 2018 ‘The Karate Kid’ revival series ‘Cobra Kai,’ which he executive co-produces along with his co-star Ralph Macchio. As the legacy of the movie stayed on, so did his fame. If you want to know more about William Zabka and the wealth he has amassed over the years, you’re at the right place!

How Did William Zabka Make His Money?

William Zabka started his career on a strong foothold by portraying Johnny Lawrence, the main antagonist to Ralph Macchio’s character in ‘The Karate Kid.’ Without any prior training in karate, he aced the role and gained a massive fan circle. His reputation as a pompous bully earned him a few roles in the 1980s in movies such as ‘Just One of the Guys’ and ‘Back to School.’ His other works include the CBS television series ‘The Equalizer’ and ‘National Lampoon’s European Vacation.’

Zabka abandoned his bad-bully image during the 1990s and 2000s when he shifted to acting roles in independent films while simultaneously studying to become a filmmaker. In 2003, he finally wrote and produced the short film ‘Most.’ It was an instant hit among critics and audiences and escalated Zabka’s potential as a filmmaker. In 2004, he was nominated for an Academy Award for ‘Most’ in the Live Action Short Film category, followed by several other award-wins and nominations.

Zabka has many cameo roles to his credit where he either re-enacts or re-inhabits the essence of his role as Johnny. In 2007, he directed a music video titled ‘Sweep the Leg’ by No More Kings, where he stars as a caricature version of himself obsessing over Johnny in ‘The Karate Kid.’ The video also has other cast members of the movie, like Martin Kove and Ralph Macchio. In 2013, he appeared as a guest along with Macchio in an episode of ‘How I Met Your Mother‘ season 8 titled ‘The Bro Mitzvah.’ Zabka continued to appear in a few more episodes of the sitcom’s ninth season.

Zabka’s directorial works include several commercials for clients along with two music videos titled ‘Why Wait’ and ‘Yours If You Want.’ Finally, on August 4, 2017, his comeback on the screen as Johnny Lawrence was finalized with ‘Cobra Kai’ that came out in 2018. The series narrates the incidents that take place 34 years after the events in the film. It features Daniel and Johnny at loggerheads with each other, quite characteristic of the duo.

William Zabka has earned his place in the entertainment industry through a successful career as an actor, writer, and director. As of February 2021, William Zabka has an estimated net worth of $3 million.

Read More: Is William Zabka Married? Does He Have Children?