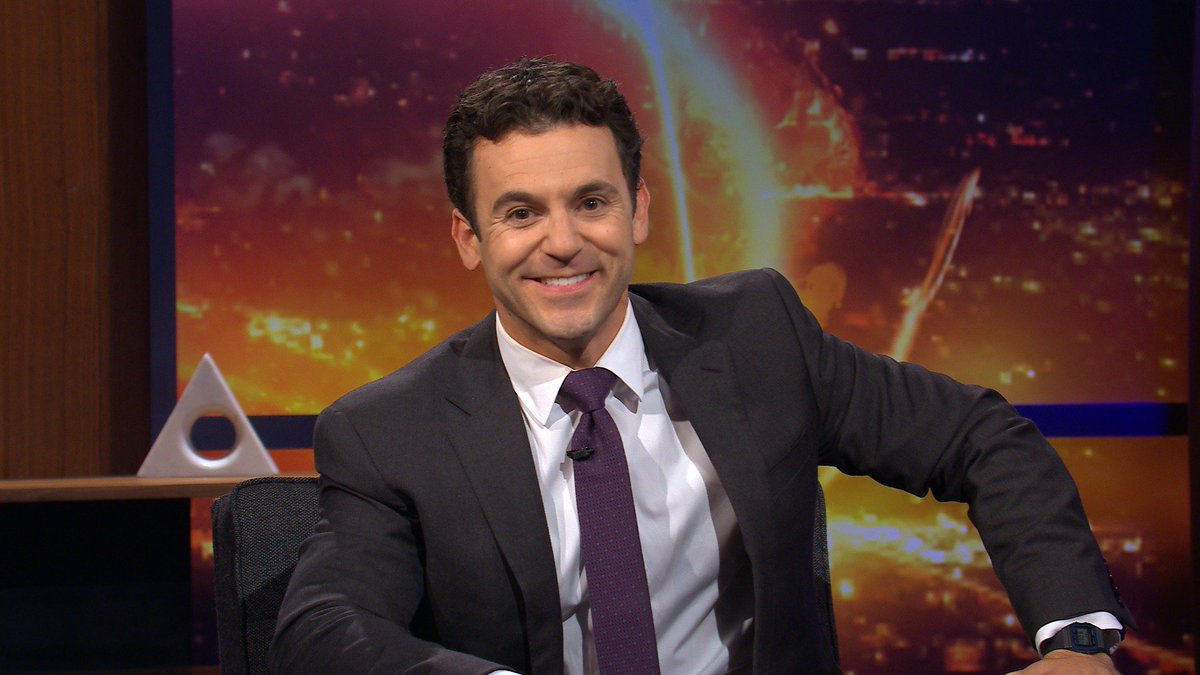 Being part of a fandom is more difficult than normal people can imagine. You get so invested in a series that it becomes a basic priority to be updated on every latest development about it. You go through so many re-watches that even the slightest details can’t slip by. And if there is a contest about the trivia of the show, you will provide fierce competition, if you don’t win it in the first place. (Through this sentence, I have also described the people working at The Cinemaholic, btw!)

Fans want as much as they can get from a show. We don’t care if the episodes are two hours long instead of one. The thought that certain scenes had been cut from it and there is so much behind the scenes stuff that we’ll never get to see pains us. This is where after shows come in. After you’ve enjoyed (or suffered in pain while your favourite characters have done something stupid, like dying) the episode, you don’t have to wait until the next week to catch up on it. I mean, of course, you do have to wait, but a reprieve follows in the form of a show that specifically targets your fandom and provides you with all the things that the episode couldn’t. The more popular a show becomes, the more chances it has to get an after show. Fox has realised the importance of this trend and has actually come up with a series that focuses on this particular scenario. In simple terms, it is a parody of this genre.

The show is executive produced by Savage, Dave Jeser, Matthew Silverstein, David A. Hurwitz, Adam Lowitt and Jen Patton. Jon Cassar and Carrie Havel serve as executive producers. Jeser and Silverstein have previously collaborated on ‘Drawn Together’. Jesser is also credited for his work on shows like ‘The Man Show’, ‘The Goode Family’, ‘DJ and the Fro’, ‘Axe Cop’ and ‘The Cleveland Show’, many of which have seen his partnership with Silverstein. Hurwitz is known for his work on ‘Ellen’s Game of Games’, ‘The Ridiculous Cash Bash’, ‘Fear Factor’, ‘The Numb Nuts’ and ‘Best Time Ever with Neil Patrick Harris’. Lowitt’s work credits include Sacha Baron Cohen’s ‘Who Is America?’, ‘The Daily Show’ and ‘News Your Own Adventure’.

Patton has had ample experience with after shows like ‘Beyond Stranger Things’, ‘The Walking Dead: The Journey Continues, Season 7’, ‘After Trek’, ‘Talking Dead’, ‘Talking Preacher’, ‘Talking Saul’, ‘After Paradise’ and ‘Talking Bad’. No wonder they got him on board for this project. Cassar has previously produced series like ‘24’, including the follow-up miniseries and the spin-off, ‘The Kennedys After Camelot’, ‘The Orville’, ‘Terra Nova’ and ‘Paradise Inc.’. Havel has produced shows like ‘Whose Line Is It Anyway?’ and has also served as a director in ‘Talking Dead’, ‘After Paradise’ and ‘Talking Bad’.

What Just Happened Cast: Who’s in It?

‘What Just Happened’ is structured as an after show and is presented by Fred Savage and Taylor Tomlinson. Savage is an accomplished personality on television, receiving Golden Globe and Emmy nominations at the age of 13, for his role of Kevin Arnold in ‘The Wonder Years’. You might also recognize him from the cult movie, ‘The Princess Bride’, in which he played the role of the grandson. He has also appeared in ‘The Boy Could Fly’, ‘The Twilight Zone’, ‘Crime Story’, ‘Vice Versa’, ‘Little Monsters’, ‘Working’, ‘Boy Meets World’ and ‘Austin Powers in Goldmember, ‘Working’, ‘Crumbs’, ‘Law and Order: Special Victims Unit’, ‘The Grinder’, ‘Friends from College’ and ‘Child Support’, which he co-hosts with Ricky Gervais. He has also voiced various characters in ‘Family Guy’, ‘Oswald’, ‘Kim Possible’ and ‘Justice League Unlimited’.

Tomlinson has explored a lot of ground when it comes to making shows. She has worked as an actress, a writer and a producer. ‘Playlist’ and ‘The Comedy Lineup’ — in which she also served as an executive producer — are a couple of her starring roles. She serves as a writer in the latter, as well as in ‘Last Comic Standing’. The work as a host isn’t anything new for her either. She has previously taken up this job in ‘Laughs’. The additional cast includes actors that star in the (fake) TV show, ‘Flare’, and the fans of the show.

What Just Happened Plot: What’s It About?

Fred Savage has been a fan of the sci-fi novel series, ‘The Moon is the Sun at Night’, (again, fictional) since his childhood. The series has been adapted into a show and it has become very popular. Now, in the after show, Savage and Tomlinson visit the set, chat with the actors and interact with the fans. What is ‘The Flare’ about, you wonder? The premise is actually very interesting, and who knows, if the after show works out, Fox might actually make it into a real series. It is set in a world where a solar event has had some drastic effects on Earth, which have triggered an apocalypse. This sets the stage for the fight for the survival of humans.

What Just Happened Season 2 Release Date: When Will It Premiere?

Catch all the episodes and trailer of season 1 on Fox.