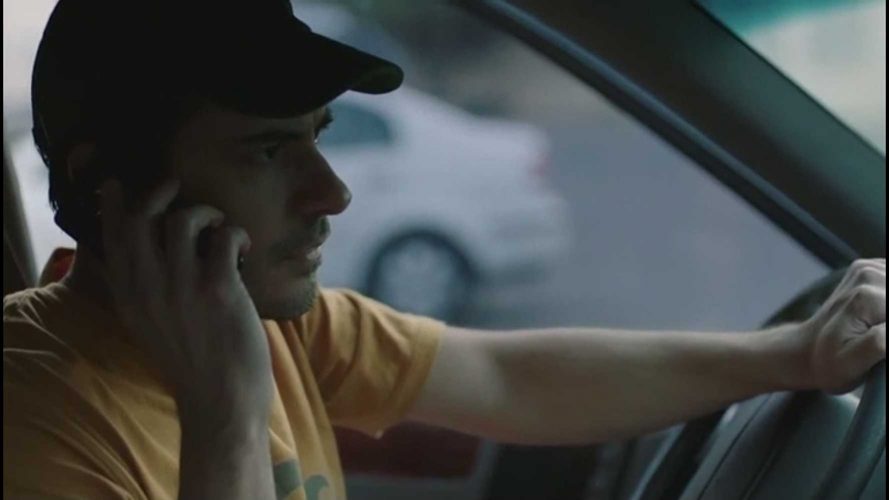 What Lies Beneath is a true crime series that airs on Investigation Discovery. Shows based on crimes have been dominating popular culture in recent times. What Lies Beneath premiered on Investigation Discovery in September 2018 along with another true crime series called Twisted Sisters. The show is directed by Aminah Brunt, Ian Clark, Sam Miller, and Richard Turley. Marc Barrett is the archive producer. Tom Brisley is the creative director. Deryck Broom is the Local Producer for all the episodes. Oscar Gregg is the story producer. Sam Starbuck is the executive producer. Ian Clark is also the producer who was assisted by Francesco Ficarra and Ami Wilson.

The show is in the format of a documentary that showcases the reenactment of various mind-boggling crimes and what lies beneath such incidents. The show focuses on breaking down crime to the last tiny detail to reveal what went wrong and where it went wrong. It teaches the audience to be more aware of their surroundings and less ignorant about the daily on-goings. It urges us as a community to be responsible for the people who are around us as well as for our own lives and the lives of our families. The lesson that we must take from the series in this genre is that there is always some amount of potential danger and you may end up saving lives just by being a more aware citizen.

What Lies Beneath Cast: Who is in it?

The show is a dramatization of real-life crime dramas and has a series of actors playing the role of detectives and villains. Toni Jean Erasmus appears as Charli Scot in episode 1, alongside Arthur Falko as Josh Weihurst, Rhys Hughes as Shaun ware, and Terri Lane as Deputy Alvarez.

What Lies Beneath Plot: What is it about?

The tagline of the show ‘The lies that hide their truths will always reveal what lies beneath’ aptly describes the gripping courtroom drama that unfolds and will leave viewers with an incredible sense of mystery. The thrill and emotions that this series invokes are what makes it stand-out in the extensive murder mystery genre. The series has one season with five equally horrid and gruesome tales of murder, betrayal, and lies. The show follows detectives as they try and piece together these intense crime stories like a jig-saw puzzle. Each piece fits into the web of lies created by the murderer. If you like a good courtroom drama this ID series will blow your mind. Each episode averages about 42mins and maintains a fast pace much like other ID series. What lies beneath gives you the complete story and you can witness some real investigation work by the brilliant officers and lawyers.

It follows the re-enactment of the crime in the format of a documentary. The victims of the crime share their experience in detail, and the characters act out the crime for a better understanding. The officers are interviewed as well. They share their experiences on investigating the crime, the leads that they had and how they managed to unravel the complicated clues to finally reach the killer. Every story in the first season is spine-chilling and shocking! In one of the episodes titled Blood Jungle, a worried mother reports her pregnant daughter to be missing. The officers launch mass searches in the jungle, and it takes months before the horrifying secret is out. In another episode titled Devil, You Know, a mother and her two children all disappear at once leaving their neighbours and friends at a loss. There are two victims, and both of them are blaming each other. A neighbour’s freaky confession sheds some light on to the mystery. In the episode titled Killer Disguise, a quiet family man is gunned down in the cold, the police find no clues at all, but when the detectives dig deeper, they find out who the real killer is.

When a psychology professor Amanda Vicary was interviewed and asked why the genre of true crime is so interesting to us, she wrote, “The public is drawn to true crime because it triggers the most basic and powerful emotion in all of us — fear. As a source of popular-culture entertainment, it allows us to experience fear and horror in a controlled environment where the threat is exciting but not real. By learning about murders — who is more likely to be a murderer, how do these crimes happen, who are the victims, etc. — people are also learning about ways to prevent becoming a victim themselves.”

We as the viewers try to make sense, look for clues and solve the crimes along with the detectives. True crime series entertain viewers by making them the puzzle solver. It has been argued that there are negative changes as well due to the consumption of this genre such as living in constant fear of being the victim, however, the positive results are more evident. There has also been a real confession by a murderee during the filming of a documentary called The Jinx. This show has all those ingredients that make it a perfect crime series which is why the series has gathered some pretty positive ratings from its audience.

What Lies Beneath Season 2 Release Date: When will it premiere?

What Lies Beneath season 1 premiered on September 3, 2019. There has been no news on the announcement of the second season so far. The series has gathered a decent amount of ratings from the audiences and is likely to return to the channel. If the channel decides to renew the show, we should know about it by the end of the summer and then we can expect What Lies Beneath season 2 to release most likely in the fall of 2019.

What Lies Beneath Trailer:

As there has been no news for the upcoming season, there are no teasers or promos released as well. Watch the trailer below to know what the show is all about. You can watch the show on Prime Video.