What to Expect From American Horror Stories Episode 1? 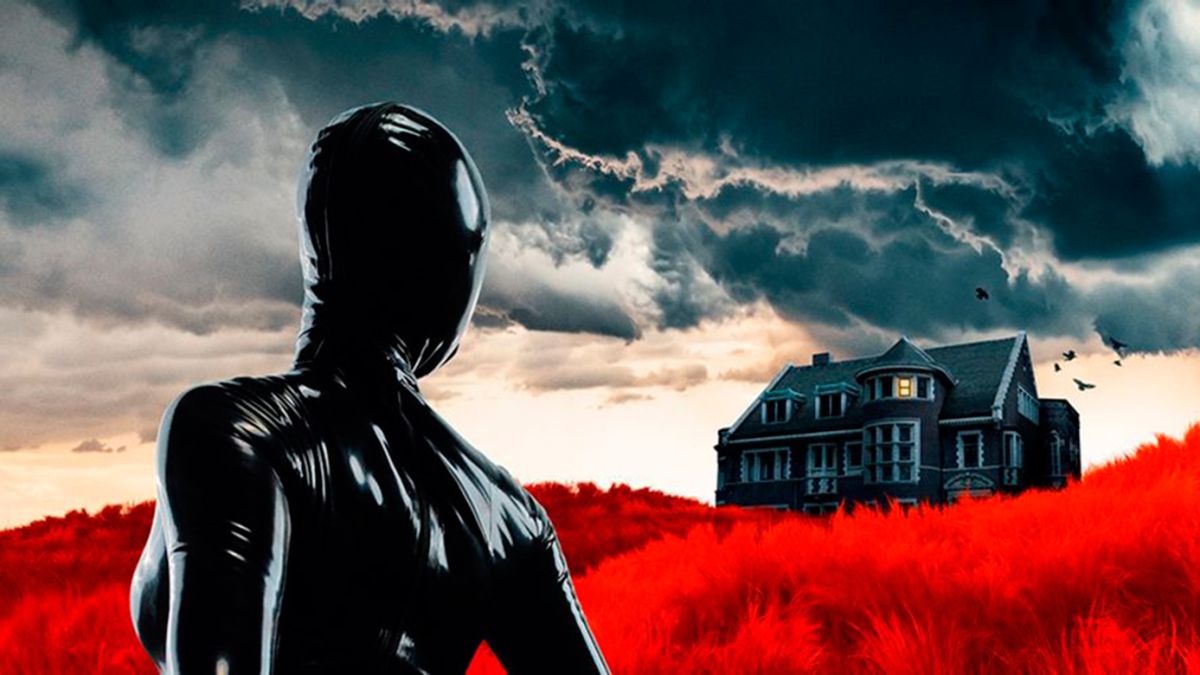 ‘American Horror Stories’ is a spin-off of the award-winning show ‘American Horror Story.’ Created by Ryan Murphy, the anthology horror series has self-contained stories within each episode, unlike the parent show, which follows the same story arc throughout the season. The new show will move on familiar beats bringing back characters and cast members seen in the original series. As the premiere for the spin-off is just around the corner, here is all the information you will need at hand!

You can watch the first episode of ‘American Horror Stories’ exclusively on FX on Hulu. So, you need to ensure that you have a subscription to Hulu. You can either subscribe by paying $5.99 per month or $59.99 for the entire year. Hulu also offers other monthly subscription plans such as Hulu (No Ads), Hulu+Live TV, and Hulu (No Ads)+Live TV, which are priced at $11.99, $64.99, and $70.99, respectively.

The premiere episode is titled ‘Rubber (Wo)man.’ In this episode, we will see Michael, Troy, and their daughter, move into a house with a disturbing past. As they make renovations to their new home, their life will be taken over by darkness. The episode reminds us of the first season of the original series titled ‘American Horror Story: Murder House.’ Apart from the fact that both have a similar premise, you will also notice that the upcoming episode will feature Rubber Woman. On the other hand, the Rubber Man is the terrifying element in the first season of ‘American Horror Story.’

Unlike the rest of the first season, the premiere episode is set to be the first half of a storyline that will wrap up in the second episode titled ‘Rubber (Wo)man: Part 2.’ Some of the known faces from the industry that we will see in the spin-off series include Matt Bomer (Michael), Gavin Creel (Troy), Kaia Gerber (Ruby), Paris Jackson (Maya), Sierra McCormick (Scarlett), and Naomi Grossman (Rabid Ruth). Here is a trailer that will give you the creeps and set the tone for what is to come in the first season of the spin-off show!