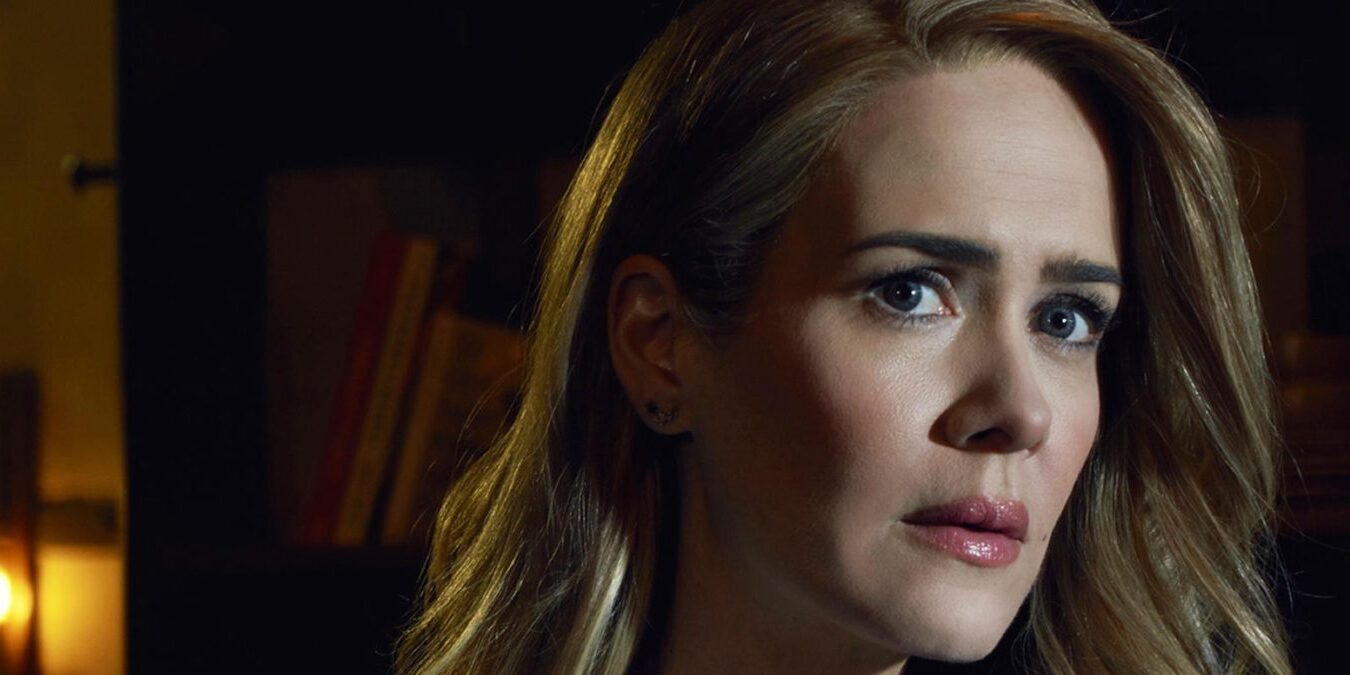 Created by Ryan Murphy and Brad Falchuk, ‘American Horror Story’ is an anthology horror series that brings a new story every season. Season 10 is called ‘American Horror Stories: Double Feature.’ So far, the nine installments have covered multiple stories, including that of a haunted house, a coven of witches, a supernatural hotel, and a summer camp where things take a dark turn. If you are looking for updates about the upcoming season, here is everything you should know before the season 10 premiere episode hits your screen!

‘American Horror Story’ season 10 episode 1 will release on August 25, 2021, at 10 pm ET, on FX. The upcoming season has an episode count of ten, with episodes running for 37-73 minutes each. Since the show follows a weekly release schedule, new episodes will release every Wednesday.

You can watch the premiere episode of season 10 on FX at the aforementioned date and time. You can catch the episode on FX’s official website and the FXNOW app. It will also be available to stream on FX on Hulu, the following day. Additionally, you can watch the episode on YouTube TV, Fubo TV, Sling TV, and DirecTV. Previous seasons of the show are also available on Netflix and Amazon Prime Video. You can purchase individual episodes or a whole season on Google Play, iTunes, Vudu, Microsoft Store, or Fandango Now.

The first episode of season 10 is titled ‘Cape Fear.’ As of now, not much has been revealed about season 10. However, it is important to note that the upcoming edition of the series will tell two stories, “one by the sea, one by the sand.” It seems that ‘Cape Fear’ might kick off the sand element of the season with a story set in Provincetown, Massachusetts. Located at the tip of Cape Cod, the town is known for the mysterious death of an unidentified woman in 1974 nicknamed “Lady of the Dunes.”

The case remains unsolved to date. Among various theories around the tenth season, this one seems quite plausible, especially since the production team filmed a part of the tenth season in Provincetown. On the other hand, the series creator Ryan Murphy dropped hints about the upcoming iteration on social media, supporting the fans’ love for sirens. Several fans have linked the sea element to mermaids and sirens. The official poster of season 10 features an alien french kissing a creature that looks like a siren. However, only time will tell what the upcoming installment has in store.