What to Expect From Big Brother Season 23 Episode 1? 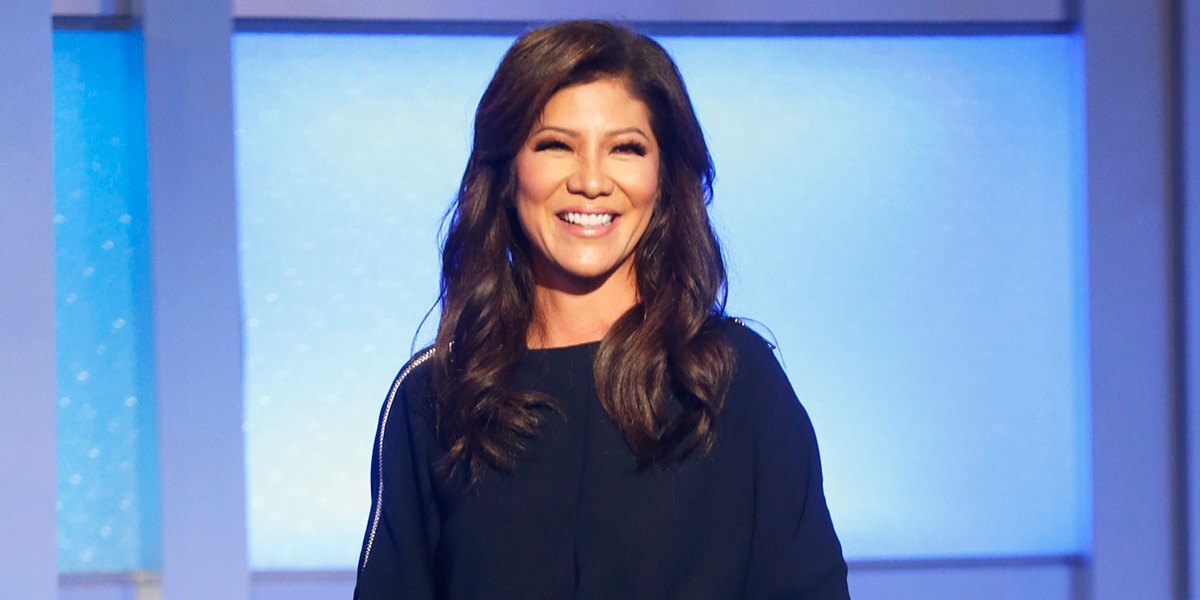 The pandemic compelled people all over the world to stay confined in spaces that they might share with others. When there is no opportunity to take a break from them, it often leads to unexpected drama. The reality competition series ‘Big Brother’ has been cashing in on that drama since 2000. The show is based on the Dutch series of the same name and is a part of a popular franchise. New seasons of the show typically release in the summer. So, you must be excited to know when season 23 will premiere. Here is all the information you need to prepare yourself for the first episode of season 23!

‘Big Brother’ season 23 will release on July 7, 2021, at 8 pm ET, on CBS. The first episode is scheduled to run for 90 minutes. After this, the show will fall into its usual pattern of releasing new episodes every Sunday, Wednesday, and Thursday, starting from July 11, 2021 (Sunday).

The best way to watch the first episode of season 23 is to tune in to CBS at the abovementioned date and time. You can also catch it on the official website of CBS and the CBS app. If you have cut the cord, there are several options for you. The episode will be available on Paramount+, YouTube TV, Fubo TV, DirecTV, and Google Play. Canadian viewers can catch the season premiere on Global TV.

For those looking to brush up their memories of the previous seasons, you can watch the show on Apple TV. Moreover, you can purchase individual episodes or an entire season on Amazon Prime Video,  Vudu, and iTunes.

Season 23 has brought together an interesting group of people from all over the USA. There are eight female and eight male contestants, ranging between the ages of 21 to 40 years. The youngest HouseGuest is Hannah Chaddha, a graduate student from Chicago (Illinois). In contrast, the phlebotomist from Detroit, Tiffany Mitchell, is the oldest contestant this season.

The other female contestants are Alyssa Lopez, Azah Awasum, Britini D’Angelo, Sarah Steagall, and Whitney Williams. Additionally, Claire Rehfuss from New York has replaced Christie Valdiserri after the latter tested positive for COVID-19 ahead of filming. The male HouseGuests in season 23 are Brent Champagne, Christian Birkenberger, Derek Frazier, and Derek Xiao. Others who will join them are Brandon “Frenchie” French, Kyland Young, Travis Long, and Xavier Prather.

The diverse cast of season 23 is a highlight for the show, especially since CBS pledged that unscripted series on the network would have 50% representation from BIPOC (Black, Indigenous, and People of Color) communities starting from the 2021-2022 season. The cast members for this installment come from different walks of life. This group of people includes a farmer, a forensic scientist, a makeup artist, an attorney, and an AI Engineer.

In the first episode of season 23, all 16 HouseGuests will move into the ‘Big Brother’ house. The motto for the season is “No Risk, No Reward.” The contestants will be thrown into a challenge right from the get-go. The HouseGuests will enter the house in groups of four and compete to earn the title of Team Captain. The four Captains will then get the privilege to choose three people who they want on their team.

To help put together the team, the Captains will be shown 90-second clips of the contestants that would give them an idea of whom they might want to pick. These teams will then remain the same for the first four weeks of the competition. Following this task, the HouseGuests will compete in another challenge to become the first Head of Household (HOH) in season 23. Winning this will make them and their team immune to eviction for the first week. However, the person to win this challenge will face a dilemma when the host Julie Chen-Moonves, will make them an offer they can’t refuse.