What to Expect From Bob’s Burgers Season 11 Episode 11? 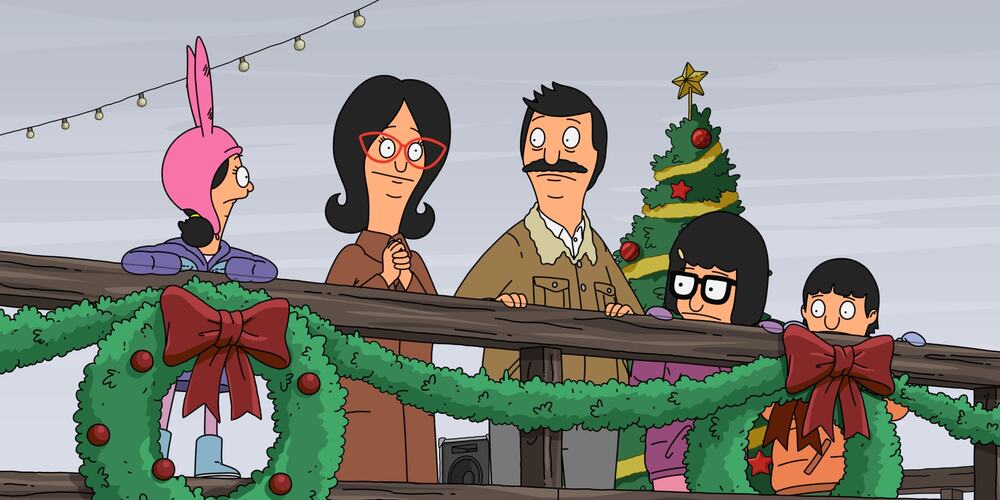 In the latest episode of ‘Bob’s Burgers’ season 11, the Belchers are unexpectedly invited to cater the Glencrest Yacht Club’s holiday boat parade and Bob has his doubts about there being a catch. The kids have their eye on the prize, though – a gift-loaded Santa Schooner, manned by Teddy who has been hired to dress up as Santa. Old rivals put aside their animosity and help each other in ‘Bob’s Burgers’ season 11 episode 10. But we’ll get into more of that later. First, let’s explore the details of the upcoming next episode. Here’s a quick preview of season 11 episode 11 of ‘Bob’s Burgers’.

You can watch ‘Bob’s Burgers’ season 11 episode 11 by tuning into FOX TV if you have a valid cable subscription. You can also catch it online on the official FOX website. For people who have ditched the cable or just prefer watching online, additional live-streaming options include Directv, Sling TV, YouTube TV, and Fubo TV. You can also stream the already aired episodes on Hulu and Amazon Prime Video (after purchasing on-demand).

‘Bob’s Burgers’ season 11 episode 10 is titled ‘Yachty or Nice’. The Belchers are thrown out of their comfort zone when they get invited to cater the Glencrest Yacht Club’s holiday boat parade, but from the get-go, Bob is suspicious as to why. Teddy is hired as the Yacht Club Santa and no one is more excited about this than Teddy himself. As Santa, Teddy gets to control the Santa Schooner, the last yacht in the yacht parade that is literally overflowing with presents. When Bob asks the president of the Yacht Club how he came to pick their restaurant for catering, the president tells him that Jimmy Pesto recommended Bob. Since Jimmy Pesto is Bob’s long-standing rival, Bob gets even warier of the work on the yacht and starts wearing a bungee cord around his waist so that Jimmy cannot pants him in front of guests.

When Teddy denies the kids’ request of getting their presents in advance, they get Gus to take them to the Schooner, but Teddy (who takes his Santa responsibilities very seriously) catches them red-handed. Bob and Jimmy engage in a physical altercation and both fall into the water. Teddy gives in ultimately and lets the kids pick their presents. Jimmy reveals to Bob that he believed the members would just love Bob’s food, and with Jimmy’s recommendation, they would be sure to let him join the club. Meanwhile, the kids feel sort of guilty for getting their presents before the rest of the children and return them. As a reward for their selfless act, Teddy gives them a remote control car.