What to Expect From FBoy Island Episode 1? 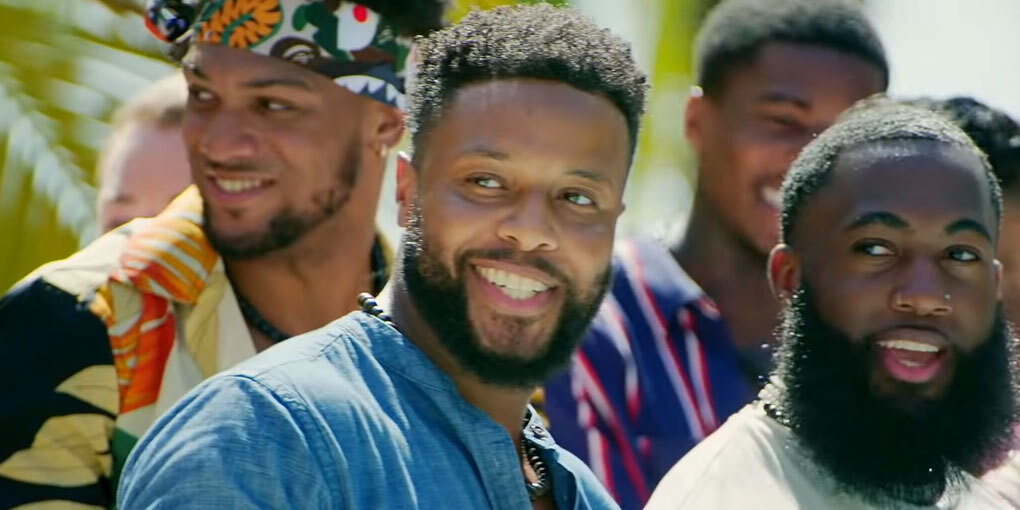 If you love shows like ‘The Bachelorette,’ ‘Love is Blind,’ and ’12 Dates of Christmas,’ then ‘FBoy Island’ is right up your alley. Created by Sam Dean and Elan Gale, the reality series features three women looking for love from a pool of 24 men. While 12 of those men consider themselves “nice,” the other 12 are self-proclaimed “FBoys (the identities are concealed)” The show revolves around how the women navigate the dating pool, sniff out the trouble makers, and choose the right man for themselves. Before the series premieres, here is all the information you need!

‘FBoy Island’ episode 1 will premiere on July 29, 2021, at 3 am ET on HBO Max. The ten-episode season will kick off with the first three episodes landing together on the streaming platform. The next three episodes will release on August 5, 2021, with the final four wrapping up the show’s first installment on August 12, 2021.

You can watch the premiere episode of the show exclusively on HBO Max. For that, you will need a subscription to the streaming service. A monthly plan is available for $9.99 or $14.99 if you want the ad-free option. Similarly, a yearly plan can be purchased for $99.99 (with ads) or $149.99 (without ads).

The show revolves around three single women looking for a romantic partner. In the first season, Nakia Renee, CJ Franco, and Sarah Emig are the center of the boys’ attention. Nakia is a hair and makeup stylist, as well as a singer-songwriter. CJ is a content creator and model, whereas Sarah is a social media manager. Nakia and CJ are both from LA, and Sarah is from Chicago. The women are joined by 24 guys between the ages of 22-35 years.

The men in the first edition of the series are from various parts of the USA, including California, Ohio, Nevada, Virginia, and New York. Moreover, they have diverse professional backgrounds, with models, realtors, athletes, entrepreneurs, and firefighters present in the mix. Nikki Glaser, who is a comedian, actress, and television host, serves as the host of the dating series. The 37-year-old has performed stand-up comedy on shows like ‘Conan’ and ‘The Tonight Show with Jay Leno.’ You might also recognize her from the talk show titled ‘Not Safe with Nikki Glaser,’ and as the host of Bravo’s ‘Blind Date.’

The first episode of the show will introduce us to the cast members in season 1. We will see three attractive single women looking for love in a tropical island. However, the same cannot be said for the men since only 12 of them have entered the show seeking a genuine connection, while the others are more interested in the cash prize. The game will flip when it is revealed that the contestants have a shot at winning $100,000.

However, the three women – Nakia Renee, CJ Franco, and Sarah Emig – will be determined to sniff out the FBoys and send them home so they can figure out who is genuinely interested in having a relationship with them. Here is a trailer that will give you a good idea of what the series is about.