FBoy Island Episode 4: What to Expect? 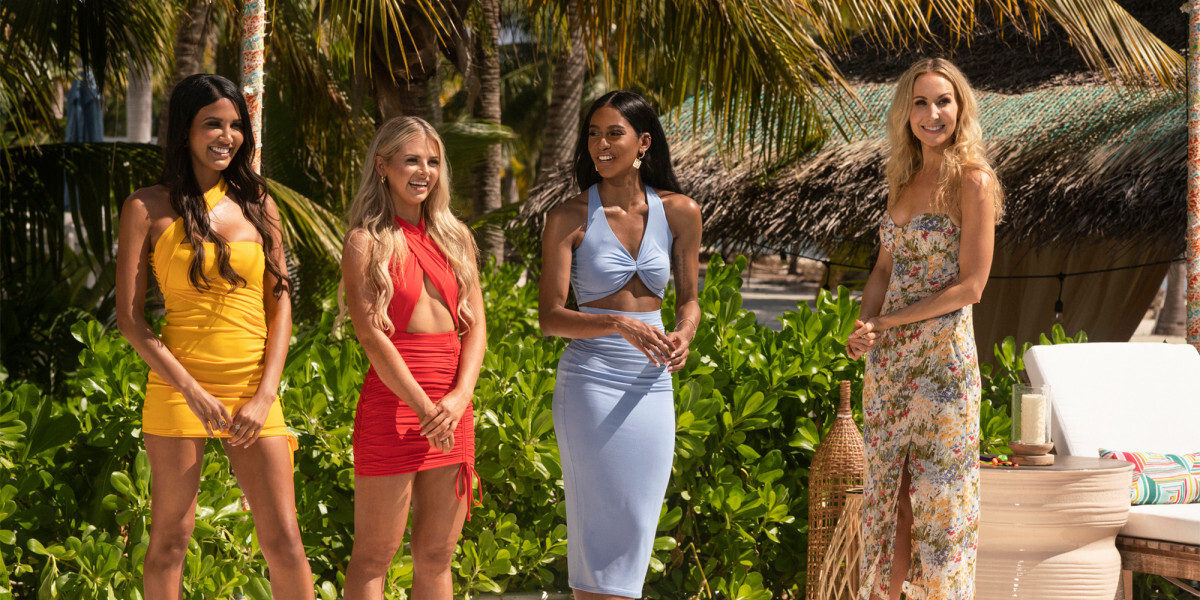 ‘FBoy Island’ revolves around three women who are on the show to find love. For that, they must navigate the dating pool consisting of 24 men. But their choices could lead them to either find a Nice Guy or yet another FBoy. In the most recent episode, the dating pool for Sarah, Nakia, and CJ got even smaller after the elimination round. You can read more about that in our recap section. But before the upcoming episode hits your screen, here is all the information you must have!

‘FBoy Island’ episode 4 will release on August 5, 2021, at 3 am ET on HBO Max. The series began with a three-episode premiere. Similarly, episode 4 will arrive along with episodes 5 and 6. The final batch comprising four episodes will land on August 12, 2021, thereby concluding the show’s first installment that has ten episodes.

The fourth episode will only be available to stream on HBO Max, considering the show is exclusive to the streaming service. To watch the episode, you will need to subscribe to HBO Max, which has four subscription plans you can choose from. You could buy a monthly plan with ads or without ads for $9.99 or $14.99, respectively. Another option is to purchase a yearly plan for $99.99 (with ads) or $149.99 (without ads). But if you are an HBO subscriber, all you need to do is download the HBO Max app and use your existing login details to start watching the episode.

The fourth episode is called ‘Sleepless in the Villa.’ With just seven remaining Nice Guys who actually want a relationship, CJ, Nakia, and Sarah will need to make the right decisions before they end up with the FBoys. But it would be interesting to see if any of the women have enough sway to change an FBoy’s mind. If a self-proclaimed FBoy decides to choose either of the ladies instead of the prize money, it would be quite an exciting moment on the show. But this is an unscripted series, and anything can happen. So, we will only know what the future holds for Nakia, CJ, and Sarah when the new episodes roll out.

The premiere episode of ‘FBoy Island’ is called ‘FBoys Rush In.’ In this episode, CJ, Nakia, and Sarah were introduced to the 24 men who would be vying for their hearts. Nakia’s entrance made quite an impression and set some hearts aflutter. The host, Nikki Glaser, set the tone for what the cast members would be experiencing in the first-ever season of ‘FBoy Island.’ The first men to be eliminated were Garratt Powers (Nice Guy), Peter Park (FBoy), and Andrew Dietz (Nice Guy).

The second episode called ‘You’ve Got Male’ was an achievement since all three men sent home were FBoys. They are Israel Dimri, Charley Santos, and Divij Vaswani. However, the episode titled ‘Sex, Lies and Selfies’ turned out to be equally disappointing since Mark Moran, Matt Chamberlin, and Jamie Wood were eliminated; they were all Nice Guys.

All in all, Nakia, CJ, and Sarah sent home nine guys, of whom five of them could have been the men of their dreams. With the third episode coming to an end, the ladies have been left with eight FBoys and seven Nice Guys. The eliminations in the first season are tricky because Nakia, CJ, and Sarah do not make the decision collectively. This means that there could be men who rank low for one of these women, but the other two women might like them.

On a different note, the viewers are extremely amused by the way Nikki sends the guys home. If they are nice, they are sent away with the words “Nice Guy, Nice Try” and in a limo. In contrast, the FBoys have to wait at the bus stop for the F Bus, but not before hearing “FBoy? F-Bye.”