What to Expect From FBoy Island Episode 7? 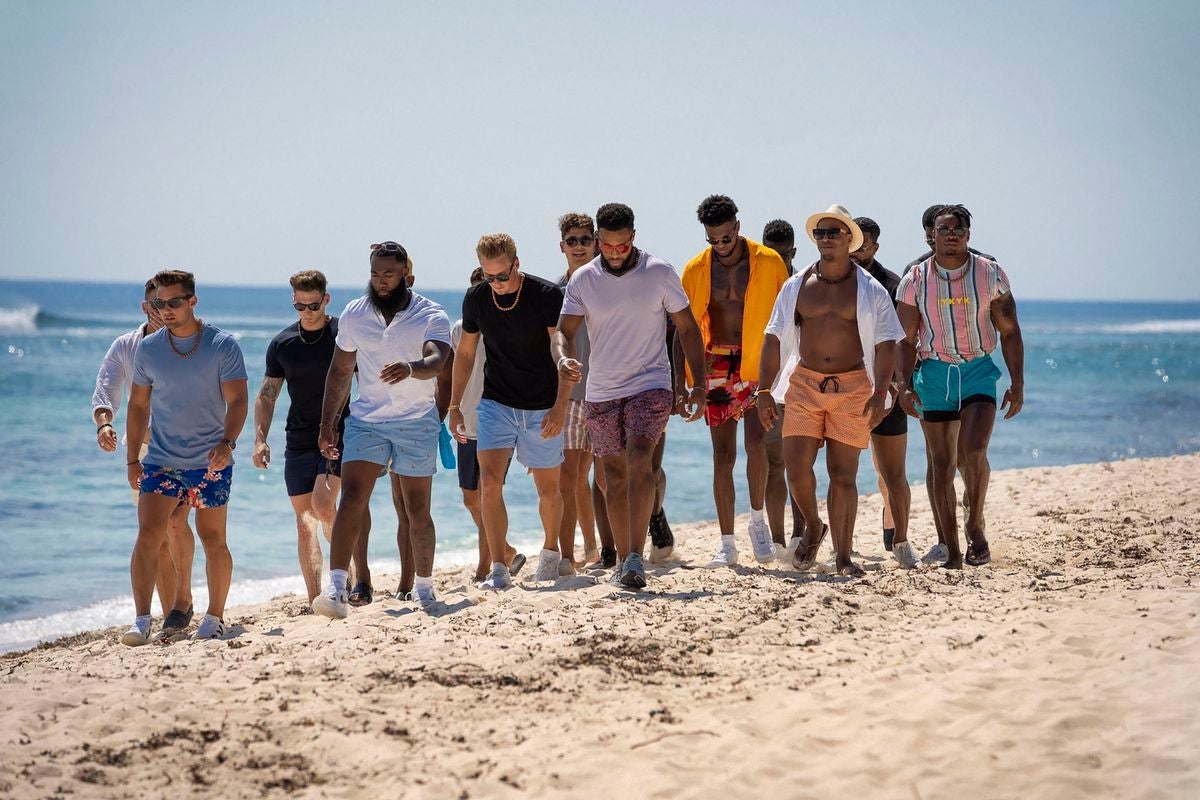 In the latest episode of ‘FBoy Island’ season 1, some unexpected things came to light. The series began with 24 men vying for the hearts of the bachelorettes CJ, Nakia, and Sarah. But only 12 of them came to the show as “Nice Guys,” looking for a genuine romantic connection. So, if the three leading ladies want to find love, they have to weed out the FBoys. Our recap section will get you up to speed with the events of this week. Now, let us take you through all the information you will need before episode 7 arrives!

‘FBoy Island’ episode 7 is set to release on August 12, 2021, at 3 am ET on HBO Max. The first season comprises ten episodes that had been scheduled to release in three batches. While the first six episodes landed in sets of three, the final bundle is the biggest, with episodes 7, 8,9, and 10 arriving all at once.

You can watch ‘FBoy Island’ episode 7 exclusively on HBO Max. If you have a subscription to HBO, you can catch the episode by logging in to the HBO Max app on your device. Those who have not yet subscribed to HBO Max have two monthly plans and two annual plans to choose from, depending on whether or not you mind advertisements interrupting your viewing experience. The cheapest subscription plan starts at $9.99 per month.

The upcoming episode is titled ‘Chаsing CJ.’ As expected, the episode will shine a light on CJ and her role in the sequence of events unfolding in season 1. In the previous episodes, we have seen CJ make some decisions that have not always been received well. But something that we can guarantee is that there will be more drama and entertainment.

In the fourth episode called ‘Sleepless in the Villа,’ the women got to know Jarred Evans, Jomar Josué Pérez Adorno, and Welcome Tjelmeland a little better as they joined the existing group of men in episode 3. However, the fourth episode had a surprise element as six men were removed. They are Casey Johnson (FBoy), Kevin Sun (FBoy), Anthony Reed (FBoy), Cameron Brown (Nice Guy), Tariq Johnson (Nice Guy), and Paul Keating (Nice Guy). Viewers found it surprising that some of the men who got eliminated continued to be on the show. While it is clear that about half of them are FBoys, the fans of the show feel that sometimes there isn’t much difference between CJ’s behavior and theirs.

In the fifth episode, ‘There’s Something About Nаkia,’ only two men got eliminated. They are Welcome Tjelmeland and Jared Motley, both of whom came to the show as Fboys. The sixth episode is called ‘How Sаrаh Got Her Groove Bаck.’ In this episode, each of the women was allowed to save three men before announcing who they wanted to eliminate. Ultimately, Jomar Josué Pérez Adorno and Chris Gillis were removed, both of whom are FBoys.