What to Expect From Hacks Episode 3? 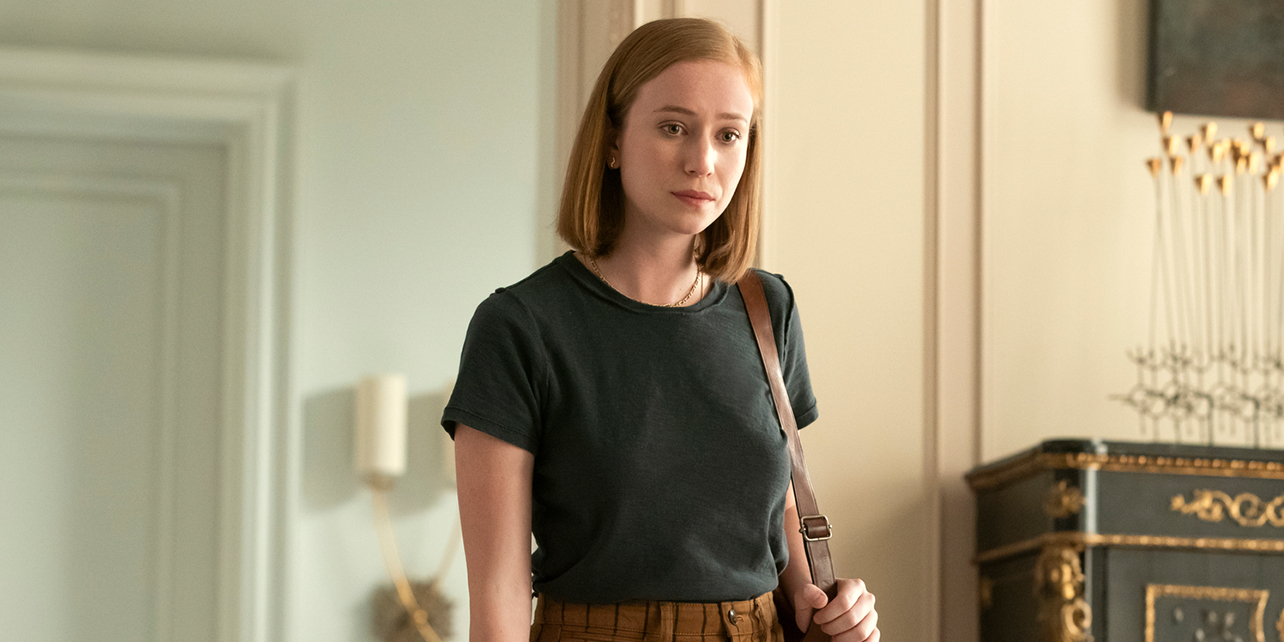 The series revolves around Deborah Vance, a comedian who dominates the entertainment scene in Las Vegas, and her new employee, Ava. Deborah hits a speed bump in her career and needs help spicing up her act to appeal to a younger crowd. Whereas Ava is a struggling young comedian who manages to cut the branch she is sitting on when her controversial Tweet ends her scriptwriting career in Hollywood. As much as Deborah loves to boss over people, Ava is not having any of it. In the second episode of ‘Hacks,’ Ava is left high and dry after a road trip takes an unexpected turn. You can go through the recap section for more. But first, here is everything you will need to prepare yourself for the third episode!

‘Hacks’ episode 3 is set to release on May 20, 2021, at 3 am ET on HBO Max. The first season premiered with episodes 1 and 2 releasing simultaneously on the streaming platform, and that is the trend that will continue for the remaining episodes. This means that episodes will arrive in pairs every Thursday. Season 1 comprises ten episodes.

Where to Watch Hacks Episode 3?

The fourth episode of ‘Hacks’ is only available on HBO Max. So, all you need is a subscription, and you are good to go!

The third episode is called ‘Little Debbies.’ Ava seems to have earned Deborah’s respect to some degree, but it does not mean that it will be all rainbows and butterflies. Now that Ava has access to everything that Deborah has ever performed, she might learn to appreciate the iconic comedian in a new light.

In the episode titled ‘Primm,’ Deborah tests Ava to see how much she can put up with, and in the process, the women break the ice. Deborah is upset because Marty replaces her regular Friday and Saturday night performances with an acapella group called Pentatonix. So she gets the group another gig so that she can reclaim her big nights at Marty’s casino. Naturally, Marty does not take this kindly and embarrasses her while promoting her upcoming show.

While Ava seems to be doing better at her job with Deborah, the famous comedian has not yet used any of her material. Ava realizes that she is not able to write for Deborah because she does not know her at all. So when Deborah decides to take a road trip to get a $10,000 antique pepper shaker from a dealer, Ava accompanies her to use that time to get to know her. As expected, the trip turns out to be a disaster as the two women begin to argue and Deborah’s Rolls-Royce breaks down.

Deborah reminds Ava that she works for her and not with her; this bothers Ava, who snaps back at Deborah for making her life hard. This sets Deborah off on a rant about how Ava has not seen life and does not understand what it is to struggle to create a place for oneself in the world. She also says that it is a constant fight, and one cannot press a pause button on it. Right after that, Deborah leaves Ava in the middle of nowhere while she gets picked up by her helicopter.

By the end of the episode, Ava manages to get herself out of the sticky situation and even gets the pepper shaker that Deborah wanted. This does not go unnoticed, and Deborah agrees that the two of them need to get to know each other better. She takes Ava to a room filled with all the content she has ever created in her career of more than 40 years, be it on tape, notes, or files. Then she asks Ava to digitize all of it.