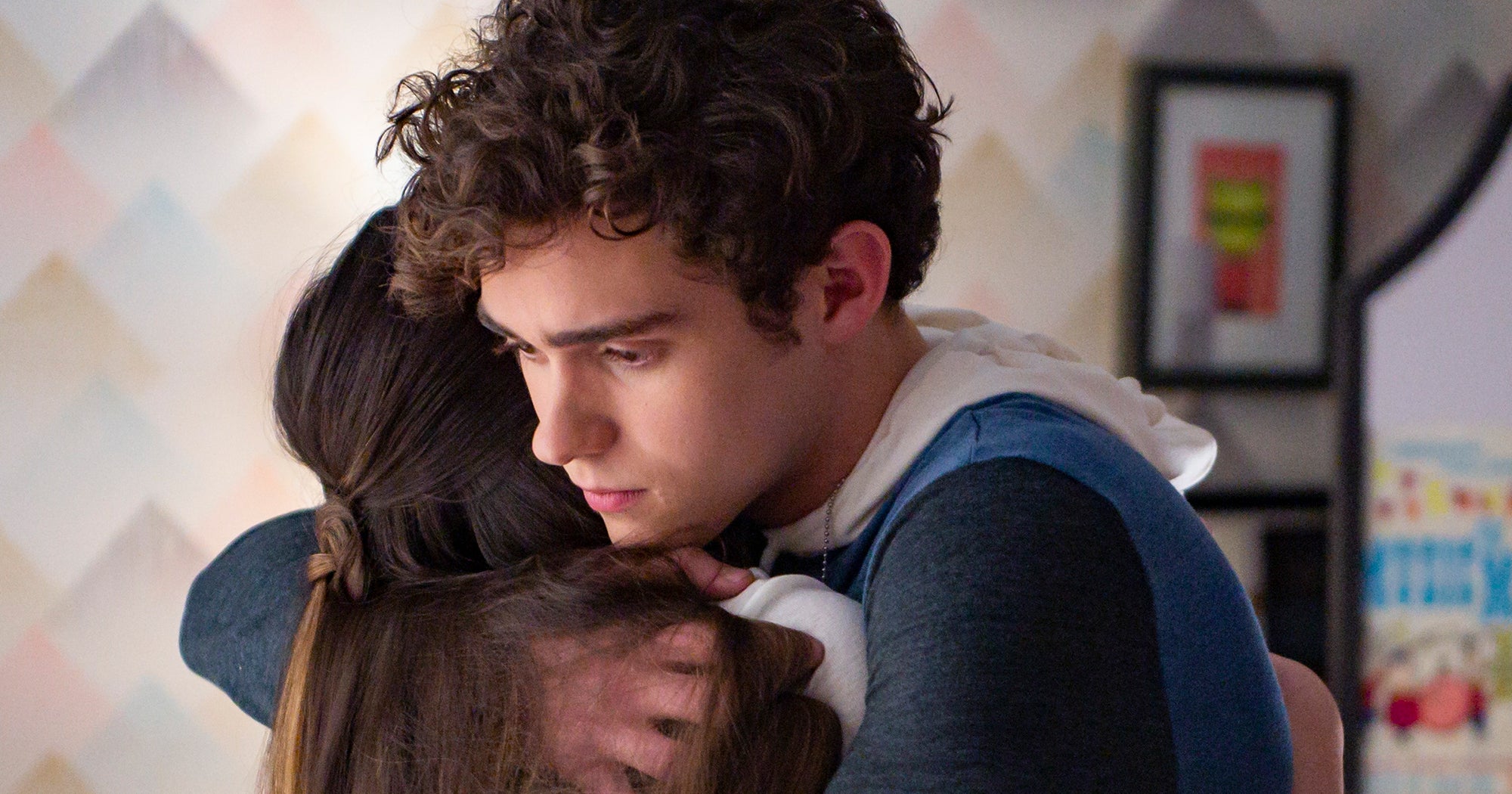 Created by Tim Federle, ‘High School Musical: The Musical: The Series’ originally released on November 8, 2019, on Disney+. The musical drama series follows the students of the fictional version of East High School. The group of teenagers and theatre enthusiasts is brought together by their new drama teacher to stage the production, ‘High School Musical: The Musical.’ As they work together, they grow closer and learn to deal with challenges in their interpersonal relationships at school and home.

Fans of the ‘High School Musical’ films were over the moon since the second season of the series was announced in October 2019, even before the series had premiered. So if you are looking for updates on the first episode of season 2, here is everything you must know!

‘High School Musical: The Musical: The Series’ season 2 episode 1 will release on May 14, 2021, at 3 am ET on Disney+. The second season comprises 12 episodes, and will follow a weekly release pattern as a new episode will land on the streaming service every Friday.

You can watch ‘High School Musical: The Musical: The Series’ season 2 premiere on Disney+. You can also watch it on Freeform, which is a streaming service by ABC Family Worldwide, a part of Walt Disney Television.

The first episode of season 2 is titled ‘New Year’s Eve.’ It will pick up the story of East High’s young and talented students as Ashlyn will organize a New Year’s Eve Party. However, as the clock strikes 12, they will chance upon some interesting revelations. We will also learn that Miss Jenn has big plans for them. She wants her drama students to win the Alan Menken Awards for High School Musicals. Therefore, they will start gearing up for their spring musical production of ‘Beauty and the Beast.’

However, we will learn that Miss Jenn is interested in winning the state-wide theatre competition for more reasons than one. Her old flame Zack is the theatre teacher at the rival school, North High. Therefore, Miss Jenn has a lot to prove. You may remember that in the final episode of season 1, Nini is offered a spot at a prestigious youth actors conservatory in a different state. It also comes at a time when Nini and Ricky confess their feelings for each other. So, the second season will begin with their renewed relationship.

Naturally, Nini is excited about the opportunity, and we will see her embark on her adventures as she will accept the offer. So, Nini and Ricky will have to find a way to make their long-distance relationship work. Through the course of the season, we will also be treated to many original songs, including the ones written by Joshua Bassett (Ricky Bowen) and Olivia Rodrigo (Nini Salazar-Roberts). Here is a trailer for the second season that will give you a glimpse of what is to come!