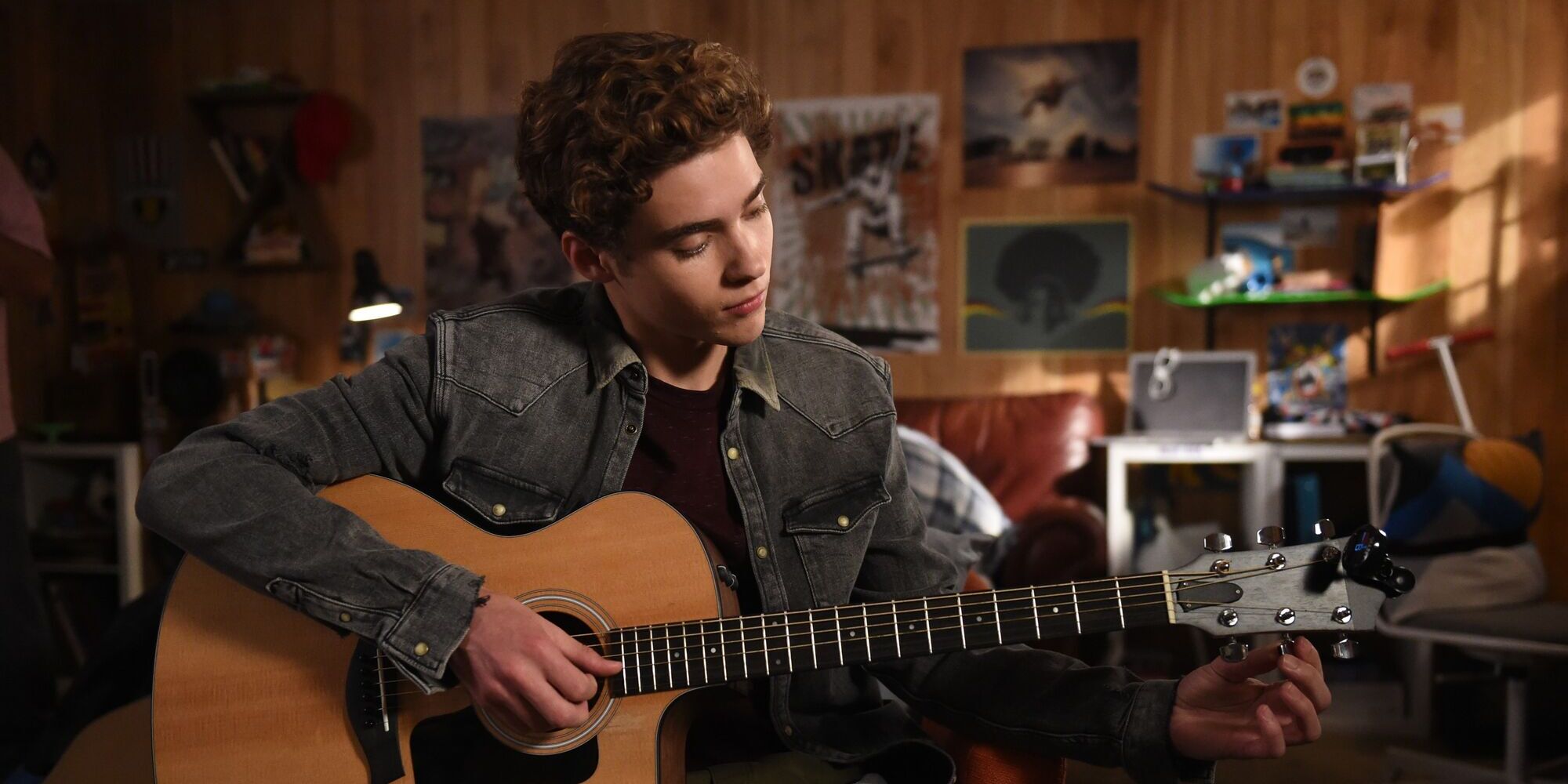 In the latest episode of ‘High School Musical: The Musical: The Series’ season 2, love is in the air as the students at East High celebrate Valentine’s Day. It is the first one for Big Red and Ashlyn, who are still getting to know each other and crossing some significant milestones. Distance and fate make things eventful for Nini and Ricky. Gina might have stirred something up accidentally. There is more for you in the recap section if you want to catch up with the events in the most recent episode. But mainly, we want to share with you all the information you will need before the fourth episode releases. So here we go!

‘High School Musical: The Musical: The Series’ season 2 episode 4 will land on June 4, 2021, at 3 am ET on Disney+. The second season consists of 12 episodes. You can look forward to new episodes every week on Fridays.

You can watch the fourth episode of season 2 on Disney+ at the date and time mentioned above. The episode will also be available on Freeform.

In the fourth episode called ‘The Storm,’ the Wildcats will get stuck at school way past their usual hours when a blizzard hits Salt Lake City. We will see how the group deals with the situation that is forced upon them. Miss Jenn will play a significant role in encouraging Nini to make some unusual choices regarding her future. While EJ will receive some disturbing news, we will see Gina and Carlos clashing in this episode. Kourtney is caught up with some drama at work because of Howie, but she will be surprised by what happens next.

In the episode titled ‘Valentine’s Day,’ the students of East High find ways to make the day a memorable one. It marks the first Valentine’s Day for Ashlyn and Big Red, who gradually become solid support systems for each other. When Ashlyn is concerned that she may not be the right fit to play Belle in their musical production of ‘Beauty and the Beast,’ Big Red spends the day trying to cheer her up. On the other hand, Seb has a lot on his mind. He worries that he might not be able to impress Carlos, but his handmade gift melts Carlos’s heart.

As we know, Ricky and Nini are trying a long-distance relationship since Nini has moved to Denver. So, they come up with ways to surprise each other. Things do not go as planned since Nini lands at Ricky’s place only to learn that he has gone to Denver to surprise her. Gina is trying to navigate life after being single but gets super excited when she finds chocolates at her doorstep. Thinking they are from Ricky, she texts him a thank you. Later, she realizes that they were not from him but from her mother. In this episode, Ricky and Gina end up having a heart-to-heart conversation that goes beyond what anyone would consider “friendly” on the friendship-dating spectrum.

As for Miss Jenn, she too has plans for V-Day, but it looks like she might not have let go of the possibility that someday she and Ricky’s dad, Mike, might become an item. Kourtney does not have the kind of Valentine’s Day one would expect, as she gets into an argument with a co-worker. Amidst all this, Lily announces that she is moving to North High.