What to Expect From iCarly Episode 4? 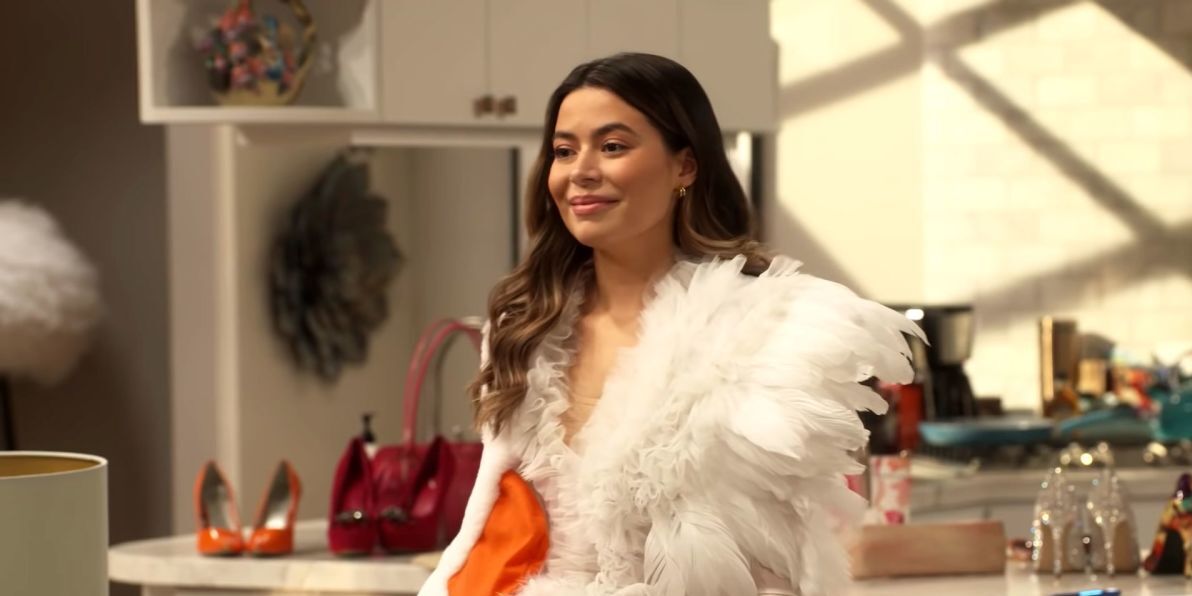 We last saw episodes of ‘iCarly’ in 2012, and now the show is back with a reboot. Carly, her brother Spencer, and friend Freddie return to our screens after almost a decade. As the new series begins, we see Carly and the gang navigating adult life. Carly is all grown up and restarts her titular comedy web series. A lot has changed for Spencer and Freddie as well. Spencer is an artist and is doing well financially, whereas Freddie has been through two divorces and has a stepdaughter called Millicent. The new series also introduces Carly’s friend and roommate, Harper. The latest episode of the reboot takes an interesting stance on the present-day internet culture. Naturally, you must be looking forward to the fourth episode to see what happens next. Here is all the information you need before episode 4 releases!

‘iCarly’ episode 4 will release on June 24, 2021, at 3 am ET on Paramount+. The first season has 13 episodes that run for 23–26 minutes each. The series premiered with three episodes landing at once. The remaining episodes will release on a weekly basis every Thursday.

Where to Stream iCarly Episode 4?

You can watch ‘iCarly’ episode 4 only on Paramount+. So, all you need is a subscription to the streaming service, and you can watch new episodes of the show as and when they release.

The fourth episode is titled ‘iFound a Way.’ We will continue to see who Carly meets next and if he might be her Prince Charming. Freddie will navigate the dynamics at home as his mother and stepdaughter continue to be the highlight of his life. Harper and Spencer are dedicated to helping Carly out, so we might see more shenanigans as Carly continues to work on her web series.

In the episode called ‘iFauxpologize,’ Spencer has an exhibition coming up and is looking forward to it, but it seems that no one else shares the excitement. Carly makes a meme, which backfires as she might have done more damage than good as far as Spencer’s art is concerned. On the other hand, Carly and Freddie’s respective romantic lives have proven to be a disaster as it has been one misadventure after another. Harper encourages Carly and helps her in whatever way she can, but the web series star has had no luck so far. One of the people she liked is Justin, who turns out to be the hater called iHateCarly57.

However, things are a little more complicated for Freddie as he has the additional responsibility of his stepdaughter Millicent. It also does not help that he is back to living with his mother, Marissa. But Millicent and her Grandma B are discovering their relationship, which is quite amusing.

The fans must have also noticed the absence of Sam, Carly’s best friend and former co-host of their eponymous fictional show. In the first episode, it is revealed that Sam has gone away with a biker gang. The character has been written off because Jennette McCurdy is not returning; the former child actor quit acting a few years ago. We also do not be seeing Noah Munck, who plays Gibby in the original series.