What to Expect From iCarly Reboot Episode 5? 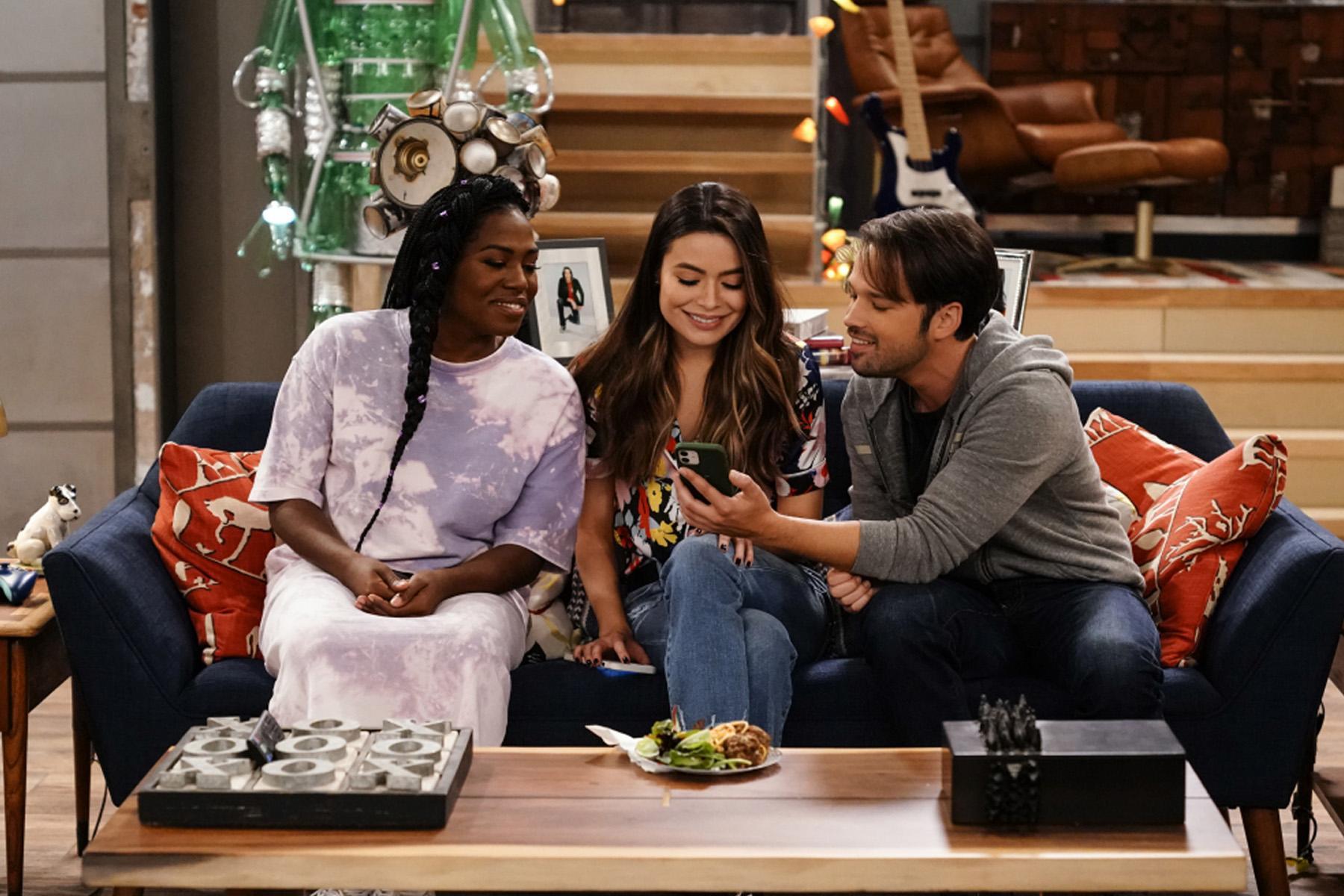 The 2021 reboot of ‘iCarly’ has returned after almost a decade with Carly, Spencer, and Freddie, all grown up and in a different phase of life altogether. But one thing that has not changed is Carly’s love for her web show and the determination to make it a hit again. She is assisted by her ever-ready-to-help brother Spencer, her friend/cameraperson Freddie, and her roommate Harper. In the latest episode, Carly and Harper’s friendship is put to the test, while Freddie’s romantic life is as disastrous as Carly’s. You can head to the recap section to refresh your memory. But here is everything you need to know about episode 5 before its release!

‘iCarly’ episode 5 will release on July 1, 2021, at 3 am ET on Paramount+. The first season comprises 13 episodes with a runtime of 23-26 minutes each. After the first three episodes landed on the streamer on June 17, 2021, the show has been following a weekly release pattern. Therefore, you can expect new episodes to roll out every Thursday.

Where to Watch iCarly Reboot Episode 5?

The fifth episode of ‘iCarly’ will only be available on Paramount+. Therefore, you will need to subscribe to the streaming service, where you will also be able to catch up on the first four episodes of the series.

In the fifth episode, Carly and Freddie will continue their quest for love. As Carly will focus on growing the fanbase for her web show, she and the gang will figure out new ways to create entertaining content and engage the viewers.

The fourth episode is titled ‘iGot Your Back.’ Carly is back in the game as her web series goes viral once again. But a part of her renewed fame is to make red carpet appearances. So, she reaches out to Harper for help. They go through lengthy discussions and trials before deciding that Carly should wear an old dress from her teenage years for the sake of old times. In case you are wondering where you have seen that dress before, let’s put your doubts to rest. It is the same dress Carly wears in the final episode of the original show.

Much to their shock, the dress does not fit Carly any longer and begins to rip while she attends the event. Harper comes to her rescue, but Carly cannot shake off the doubt that her best friend might not truly understand what she needs. This leads her to question her friendship with Harper. In the episode, we get a glimpse of their history together, and fortunately, the duo makes up. After all, Harper is Carly’s “BFSS” or “Best Friend Since Sam.”

While Carly continues to fail at finding a romantic partner, Freddie also fails miserably. Spencer decides to help Freddie, but his approach does not prove helpful. Spencer sets him up with Ramona, who charges money to date Freddie, unbeknownst to him. What makes it worse is that this is Freddie’s first dating experience since his divorce. Naturally, this misadventure comes to an end quite soon.