What to Expect From Law School Season 1 Finale? 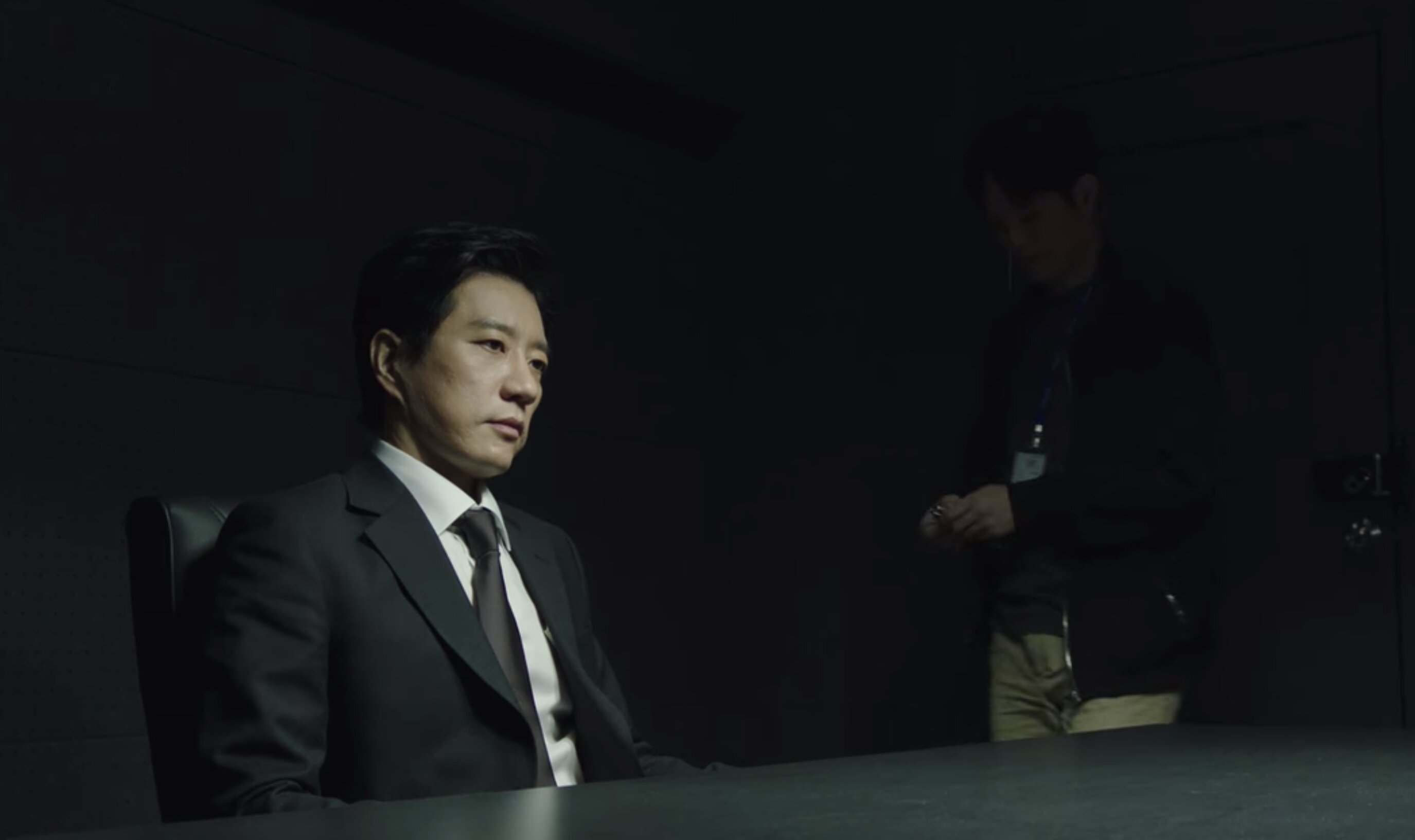 In the latest episode of ‘Law School,’ the clash between Assemblyman Ko and students at Hankuk University Law School seems to be reaching a boiling point. Professor Yang puts Prosecutor Jin in a tight spot by revealing all that he knows. The law professor is ready to go full force to bring Ko down. The recap section will help you jog your memory regarding what happens in the latest episode. But here are all the details you will need to prepare yourself for the upcoming episode.

‘Law School’ season 1 episode 16 will release on June 9, 2021, at 3 am ET on Netflix. The upcoming episode will mark the end of the first season.

The international viewers can watch the sixteenth episode of season 1 only on Netflix. Before the episode lands on the streamer, it will be telecast on JTBC in South Korea, as has been the case with all the episodes of the season.

The sixteenth episode of season 1 will wrap up the storyline for the first season. We will learn if Professor Yang and his students will finally bring Assemblyman Ko to justice. Even though the politician has been arrested and they have circumstantial evidence against him, they still require his confession. Therefore, Professor Kim Eun-sook will offer to represent him in court and is willing to play the game by his rules, although she might have other plans. Prosecutor Jin is hand in glove with Ko and might try to save his own skin. However, Ji-ho will not be ready to let him off the hook since Ji-ho is adamant about getting justice for what happened to his father. Kang Sol A’s troubles might be far from over.

In the fifteenth episode of the season, Kang Sol A is shocked to learn that Erica Shin is indeed her twin sister Kang Dan. When she makes a court appearance through a video link, Kang Sol A is taken aback. On the other hand, Professor Yang also has to deal with the knowledge that Eun-sook is in touch with Lee Man-ho’s son.

Assemblyman Ko is not taking things lying down and goes out of his way to cause trouble for the students as he begins to release videos revealing their secrets. Along with his son, the politician makes a video of the duo crying and apologizing for their actions. Apparently, this works as they gain sympathy from a few people on social media. Of course, it is all pretense, and the truth comes to light when a student secretly records a video of them on his phone as they stage the whole thing. Prosecutor Jin finds himself in a hard place when Yang hands in a lot of evidence proving Assemblyman Ko’s role in the various crimes. By the end of the season, the politician steps into a trap as Kang Sol A pretends to be Kang Dan and, with help from Yang, calls the police on Ko. The people who work for him to manipulate comments on social media are also arrested.