What to Expect From Made for Love Episode 4? 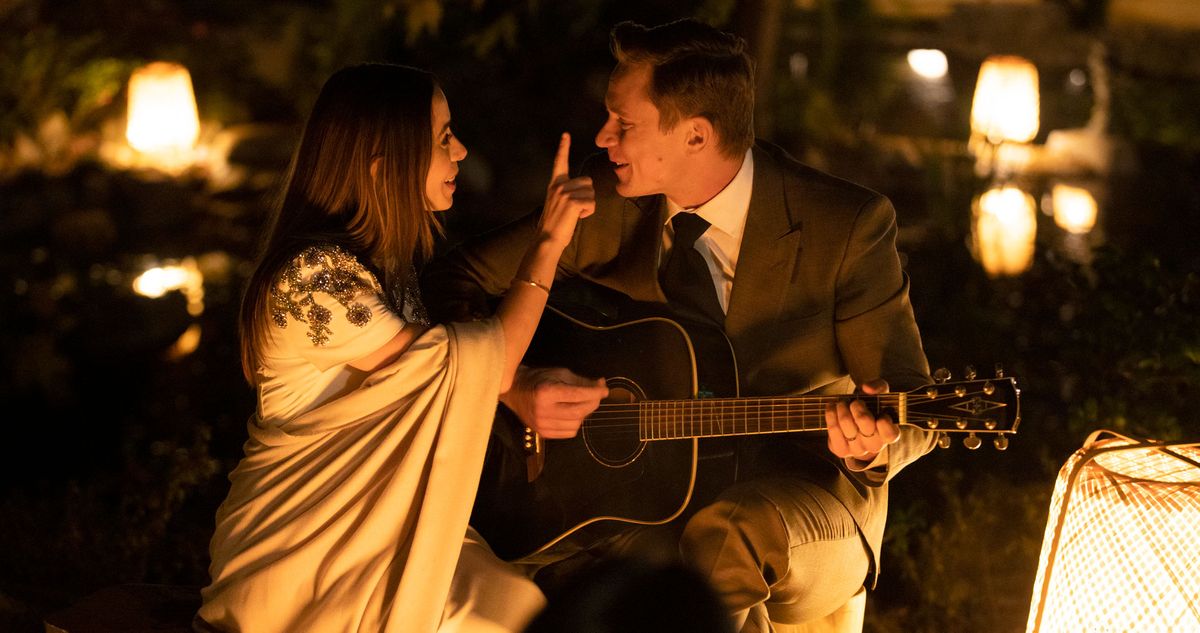 In the third episode of ‘Made for Love,’ we see Hazel and Byron discuss their terms regarding what they want to do about the chip in Hazel’s brain. We also get a glimpse of what Byron really thinks about the Made for Love technology and his ideas about relationships and marriage. It is clear that Hazel and Byron do not see eye to eye about any of it. Despite this fact, they seem to finally reach an agreement before things take an unexpected turn. The recap section will help you jog your memory. Before that, here is everything you need to know about the fourth episode!

Made for Love Episode 4 Release Date

‘Made for Love’ episode 4 will release on April 8, 2021, at 3 am ET on HBO Max. Episodes 5 and 6 will also land on the platform on the same day. The first season comprises eight episodes, each of which runs for 25–29 minutes.

Where to Watch Made for Love Episode 4?

You can watch ‘Made for Love’ episode 4 only on HBO Max, since the show is exclusively available on the streaming service.

Made for Love Episode 4 Spoilers

The fourth episode is titled ‘I Want a New Life.’ In the upcoming episode, we will learn about Byron’s next move after what Hazel has done. Although he looks defeated at the end of the third episode, we know that he will not let go of the whole incident with the bartender without addressing it somehow. While Hazel is happy to assert herself, we are yet to see if her sense of freedom and relief is permanent or not.

Made for Love Episode 3 Recap

In the episode titled ‘I Want This Thing Out of My Head,’ we are taken back to the time when Keegan is interviewing Hazel and Byron at the Hub. Hazel is angry that Byron created the advertisement featuring her without her consent. However, during the interview, she has to pretend to be on the same page as him. But the truth is that she cannot bear it anymore and even attempts to drown herself. While she is attempting suicide, Zelda, the dolphin, helps Hazel find a way out of the Hub.

In the present day, Hazel tells Byron that she wants a divorce, but Byron is convinced that she does not know what she wants. He even states that this is precisely why the Made for Love technology is so essential since it gives the other person a glimpse into a person’s mind. Byron also justifies his decision to plant a chip in Hazel’s brain by stating that he needed to be sure if Hazel loves him. However, they reach an emotional point in the conversation, after which Byron agrees to take out the chip, but he can only do it at the Hub.

After reaching what seems to be a common understanding regarding how they will go about things from that point, Hazel goes out for a walk while Byron can still track her. He sees that she goes back to meet the bartender Liver. To his shock, Hazel asks Liver to touch himself while Byron can still see everything. She then stands in front of a mirror so that her husband can see her face. Hazel makes it clear that while she may not know what she wants, she is sure that she does not want him.