What to Expect From Making the Cut Season 2 Episode 5? 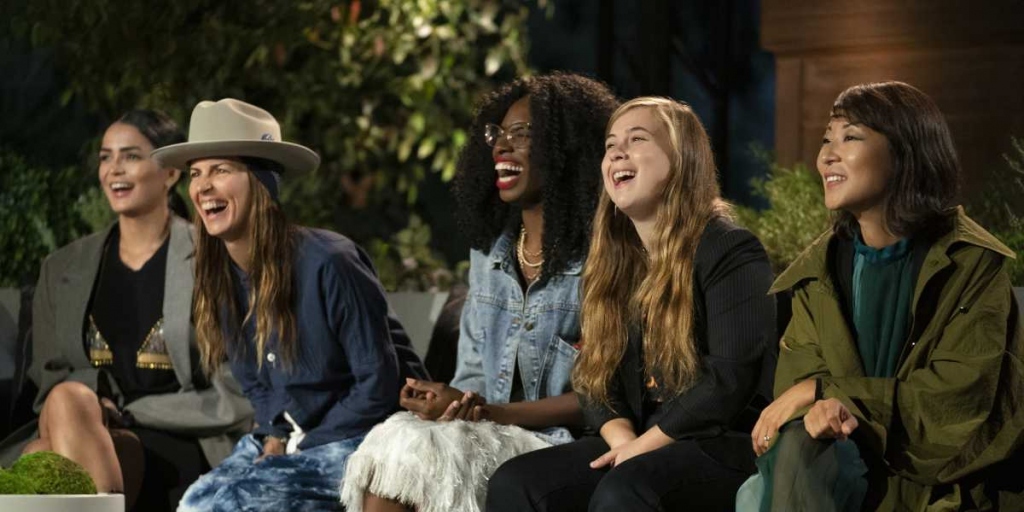 In the most recent episode of ‘Making the Cut,’ unexpected outcomes shocked the contestants. At the same time, competition got tougher for the remaining designers. Our recap section will bring you up to date with the latest events. But first, let us share with you all the information you will need in order to prepare yourself for the upcoming episode!

‘Making the Cut’ season 2 episode 5 will release on July 30, 2021, at 12 am ET on Amazon Prime Video. Since episodes release in pairs, episode 6 will land along with episode 5. The second season consists of eight episodes, with a running time of 50-69 minutes each. The second cycle is scheduled to wrap up on August 6, 2021.

Where to watch Making the Cut Season 2 Episode 5?

To watch the fifth episode of season 2, you will need a subscription to Amazon Prime Video. The show is exclusive to the streaming service, so this is the only place you can watch the upcoming episode.

The fifth episode of season 2 is called ‘Avant-Garde.’ In the upcoming episode, the designers will get the opportunity to work with the iconic American clothing company Levi’s. The theme is “over-the-top carnival,” and the contestants will be asked to create a two-look denim collection. While they will all work hard and try to translate their unique vision into tangible works of art, not all of them will hit the mark. They will have to overcome all sorts of challenges, right from time management to sewists leaving unexpectedly. As is the case each week, one or more designer will be packing up their bags.

In the episode titled ‘Modern Wedding,’ the designers had to work in pairs to come up with a three-look modern bridal collection. While some of them did very well together and enjoyed the process, that was not the case for a few others. Joshua and Lucie won the judges over with their look, and their printed short dress was chosen to be sold on Amazon.

The judges had a hard time deciding on one person to eliminate, and Olivia and Ally were “on the chopping block.” While Olivia’s assignment did not seem to “rise to the occasion,” judges felt that Ally’s designs so far did not reflect her essence. The episode ends on a cliffhanger as judges decide what they want to do about the situation.

This brings us to the fourth episode, ‘Face Off.’ For the first time, two designers went up against each other. Ally and Olivia got the freedom to create anything they wanted, but it was supposed to show the judges who they really are. The idea was also to see how the two of them manage a team. As we know, the show does not just focus on design but sees how the designers’ brands would work on a global platform; for that, they must exhibit leadership qualities.

The contestants were divided into two teams. Andrea Pitter, Lucie, and Raf worked with Ally, while Andrea Salazar, Joshua, and Gary worked with Olivia. To spice things up, models were not a part of this challenge, which meant that the team members had to wear their designs. By the end of the episode, we saw that the face-off could not secure a spot on the competition for either Olivia or Ally, who ended their journey on the show. This meant that there was no winning look from the fourth episode.

Read More: Where is Making the Cut Filmed?