What to Expect From Nevertheless, Episode 2? 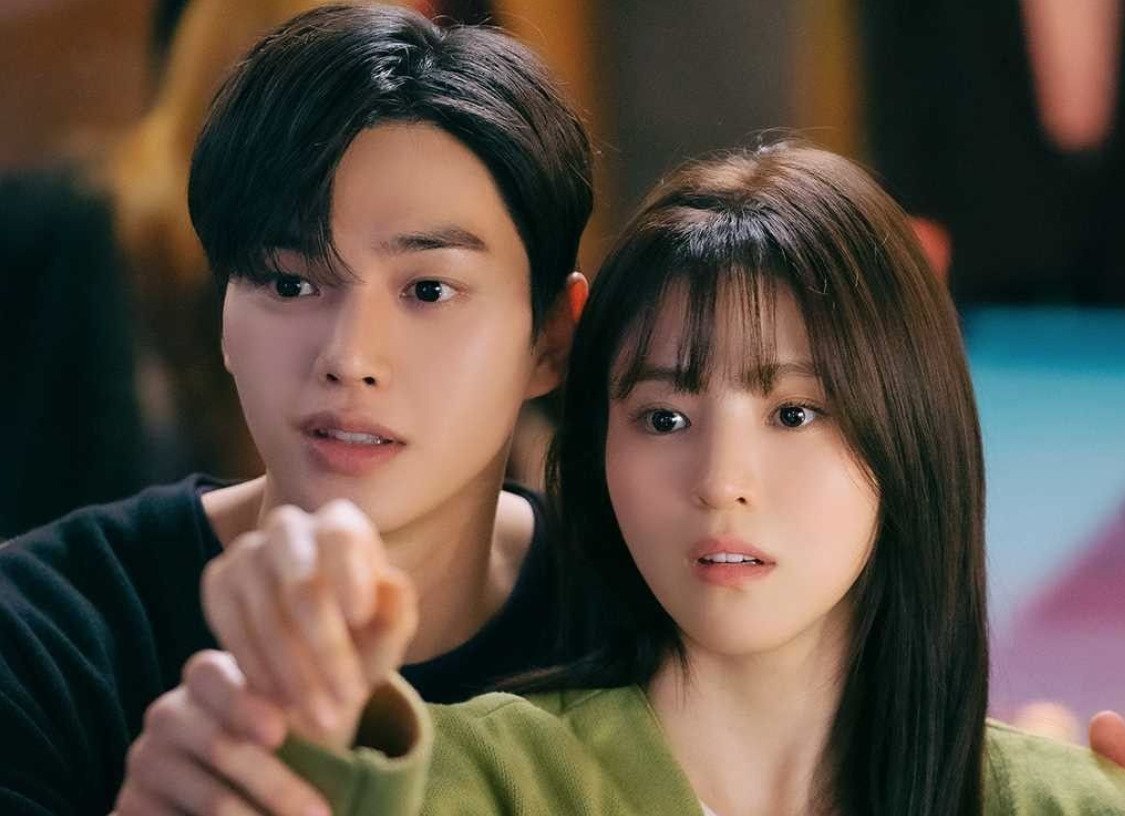 ‘Nevertheless,’ is a South Korean series based on the webtoon of the same name by Naver Webtoon. It follows two people who have lost faith in love for different reasons. However, the moment they lay their eyes on each other, they feel an instant connection. In the first episode, we get a glimpse of Yu Na-bi’s past and what brings her to this point in life. Park Jae-eon is a charming fellow student at Hongseo University who is also studying sculpture. Our recap section will jog your memory of the premiere episode of the series. While you gear up for the second episode, here is all that you need to know!

‘Nevertheless,’ season 1 episode 2 will release on June 26, 2021, at 3 am ET on Netflix. Since each episode airs on JTBC the same day before it lands on the streamer, the viewers in South Korea can catch the episode at 11 pm KT (Korean Time). The first season has ten episodes and follows a weekly release pattern. New episodes will roll out every Saturday.

Where to Watch Nevertheless, Episode 2?

You can watch ‘Nevertheless,’ episode 2 on Netflix at the date and time mentioned above. In addition, the viewers in South Korea can watch it on JTBC at its scheduled time.

In the upcoming episode titled ‘It’s Not Only Me. Nevertheless,’ we will know what lies ahead for Na-bi and Jae-eon after their romantic evening on campus. Although Na-bi often has questions about who Jae-eon is, she cannot help but be drawn to him. We know that the young man is persistent and aware of how Na-bi feels about him. But it does not necessarily mean they are on the same page as far as their expectations from each other are concerned. It seems that there is something Jae-eon has not told Na-bi; she often feels like she does not know him enough. So, in the upcoming episode, we will see what the potential relationship between the two could mean for Na-bi, who is at an important crossroads as far as her future as a sculptor and artist is concerned.

The first episode of the show is called ‘There’s No Such Thing as Fate. Nevertheless,’ It begins with Na-bi, who is heartbroken and comes out of a toxic relationship. The day her relationship ends is also the very day she first meets Jae-eon. She is drinking alone, and he mistakes her for the person he was supposed to meet. But he apparently cancels his plans to spend time with Na-bi instead. The two of them have a good time, and Na-bi cannot stop thinking about the enigmatic stranger she spent the evening with.

As for Na-bi’s academic performance at the university, her professor has warned her to work harder if she wants to qualify for the exchange program. As she tries to focus on her future, her best friend convinces her to enjoy life a little. Na-bi and Jae-eon are formally introduced when their mutual friends get together for drinks. Sparks fly between them once again, although she feels that something is not right. She notices how Jae-eon interacts with other women. This gets her thinking that even though he has the ability to make a woman feel special does not mean that she is special to him. Later that evening, when Na-bi asks Jae-eon if he has a girlfriend, he says he doesn’t. However, we know that he talks to someone on the phone, although it is not revealed who the person is. By the end of the episode, Jae-eon and Na-bi stay on campus after hours and share a moment. As Jae-eon leans in to kiss her, Na-bi seems to go with the flow. According to her, she is sure that they both feel the same way about each other.