What to Expect From Reservation Dogs Episode 3? 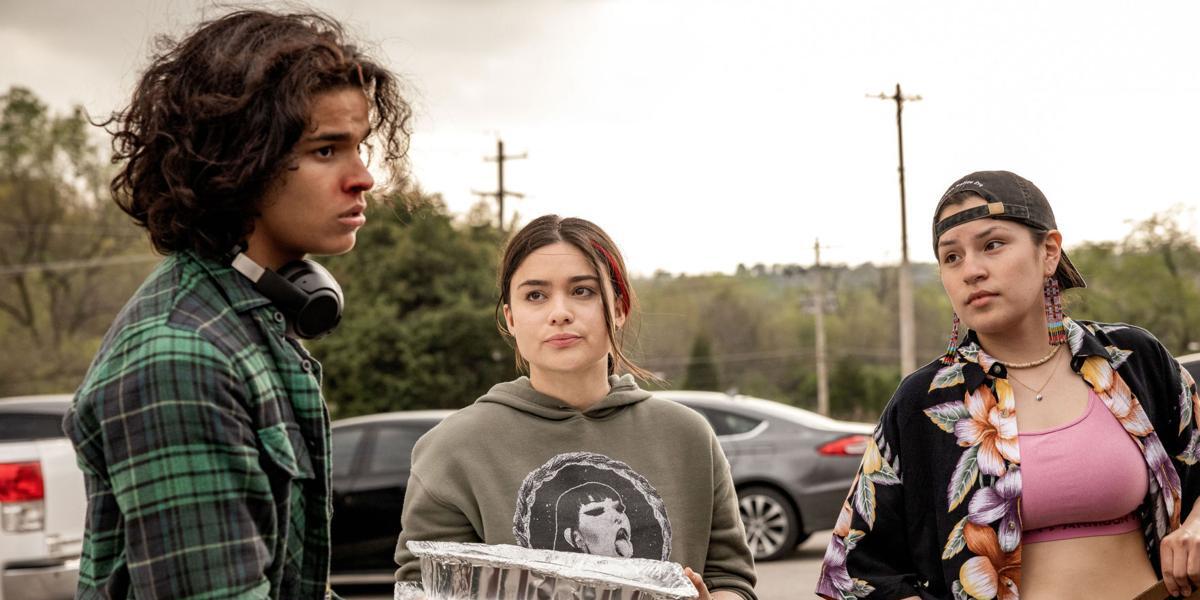 ‘Reservation Dogs’ is a comedy series that revolves around four Indigenous teenagers who are ready to do anything required to realize their dreams of going to California. In the latest episode of the first season, Bear, Elora, Cheese, and Willie spend their day in and around the local IHS clinic, with each of them on their adventure. Our recap section will bring you up to speed with the events of the second episode. But first, here is all that you must know about the upcoming episode!

‘Reservation Dogs’ episode 3 is scheduled to release on August 16, 2021, at 12 am ET on FX on Hulu. The first season has eight episodes in all. After a two-episode premiere, the series follows a weekly release pattern, with new episodes arriving every Monday.

You can watch the third episode on FX on Hulu at the date and time specified above. It will also be available on Hulu and Disney+. There are several ways in which Hulu subscribers can access the episodes since the streamer is compatible with Apple TV, Amazon Fire TV, Roku, and iPhone, to name a few.

The third episode is titled ‘Uncle Brownie.’ It will revolve around Elora’s uncle, whom the four friends will reach out to since they want to effectively deal with their latest threat. The gang will find themselves being targeted by a new rival crew. So, they will have to step up their game and learn how to fight.

In the episode called ‘NDN Clinic,’ Bear gets beaten up by the NDN mafia, leaving him unconscious and with a bloody nose. In a vision, Bear sees the spirit warrior William Knifeman, who suggests Bear go to the clinic for a check-up. He does just that but has to hide his injuries from his mother, Rita. Ultimately, the word reaches Rita’s ears as Dr. Kang accidentally mentions that Bear got into a fight.

Outside the clinic, Elora and Willie sell meat pies. A stomach ache compels Elora to get a health check-up. Dr. Kang states that she has tiny ulcers along her stomach lining. It comes to light that Elora is obsessed with Flaming Flamers chips and binges on them all day long. She is advised to stop eating the chips since she could die. As for Cheese, he sneaks around in the hospital looking for candy. But when he gets caught, the receptionist signs him up for an eye exam. He strikes up a conversation with an elderly lady at the clinic, looking for her grandson. Cheese can tell that she is longing for company, so he ends up staying by her side.

The NDN mafia return to the clinic and matters get heated once again. As they and the Reservation Dogs begin yelling at each other, Rita interrupts the showdown and pulls Bear away. On the other hand, Big arrives and breaks up the fight by threatening to arrest them all.