What to Expect From Riverdale Season 5 Episode 10? 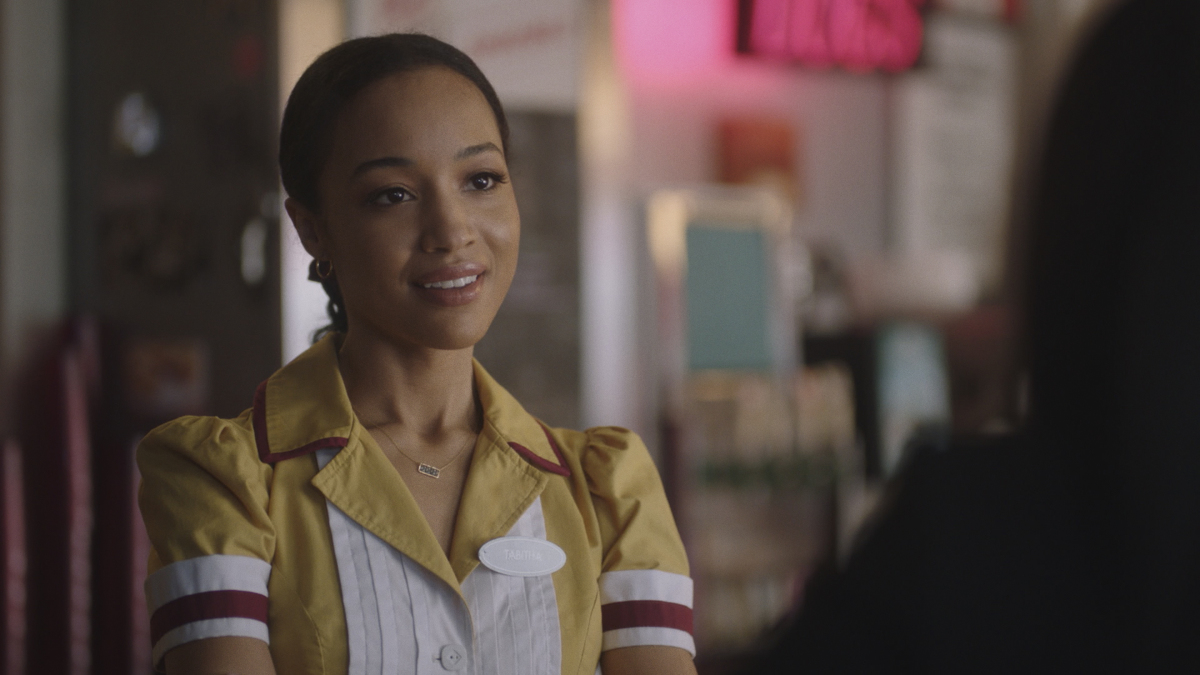 In this week’s episode of ‘Riverdale’ season 5, matters seem to be getting from bad to worse. While Riverdale High’s football team is struggling to stay in the game, Hiram continues to put pressure on them. Betty receives disturbing news and is on the brink of losing control. We also see Kevin acknowledging his insecurities. We will come back to this in the recap section. However, we would first like to take you through all that you need to know about the upcoming tenth episode!

‘Riverdale’ season 5 episode 10 is scheduled for release on March 31, 2021, at 8 pm ET on The CW. The fifth season has 19 episodes, and new episodes are released weekly on Wednesdays. However, the upcoming episode will be the midseason finale before the show goes on a break till July 2021.

Where to Watch Riverdale Season 5 Episode 10?

You can watch ‘Riverdale’ season 5 episode 10 on The CW by tuning in at the date and time mentioned above. You can also catch the episode on The CW website and The CW app. Those who do not have a cable subscription can watch it on several other platforms such as DirecTV, Youtube TV, and Fubo TV. The Netflix users outside the USA can watch the upcoming episode within 24 hours of its release on The CW. But the entire fifth season will land on Netflix USA only after it finishes its run on the cable network. You can also purchase individual episodes or a full season on Amazon Prime Video or iTunes.

The tenth episode of ‘Riverdale’ season 5 is titled ‘Chapter Eighty-Six: The Pincushion Man.’ In this episode, Archie will be preparing for the Parent-Teacher night at Riverdale High, when his former Army General will show up bearing some unexpected news. Speaking of unexpected, Betty and Alice will also be caught off-guard by some visitors. Much to Cheryl’s annoyance, Hiram and Reggie are eyeing her family’s maple groves. Hiram will carry forward his plans to destroy Riverdale. We will also see Tabitha getting highly concerned for Jughead since his method to overcome writer’s block will spiral out of control. Check out the promo for next week’s episode!

The ninth episode of season 5 is titled ‘Chapter Eighty-Five: Destroyer.’ We see that Archie and Veronica do all they can to motivate the school football team (the Bulldogs) to break their cold streak. Veronica even strikes up a sorry deal with Hiram to keep the Bulldogs in the league. The bet is that if the Bulldogs score, they will stay in the game, but if it is a shutout, then the team will step out voluntarily. Even after Riverdale High’s best football player transfers to Stonewall, the Bulldogs manage to score 7 points in the game with help from fresh recruits. Interestingly, Reggie refuses to be a part of Hiram’s schemes, because of which Hiram is forced to coach Stonewall himself.

As for the Coopers, they are going through some of their darkest times. Betty is barely holding on to her sanity, while Alice is convinced that Polly is dead. When Betty hears from Glen that the blood found in the phone booth matches Polly’s rare blood type, she takes matters into her own hands. Betty goes to the Lonely Highway and desperately tries to extract information from the truckers. She even takes one of them hostage and is ready to kill him when she is interrupted by a call from Jughead.

As it turns out, Jughead calls to ask for her help since his student Lerman has gone missing. Weirdly enough, she finds Lerman on the highway, and it is not the first time something like this has happened to him. It looks like the alien-Mothmen story is coming to a head. Glen declares that he is taking over Polly’s case and tells Alice that Betty had lied about the blood not matching Polly’s. Elsewhere, Kevin finally acknowledges something that he had brushed under the carpet for many years: he is ashamed of being gay. We learn that his insecurity stems from an inconsiderate remark that his mother had made in the past.