What to Expect From Riverdale Season 5 Episode 11? 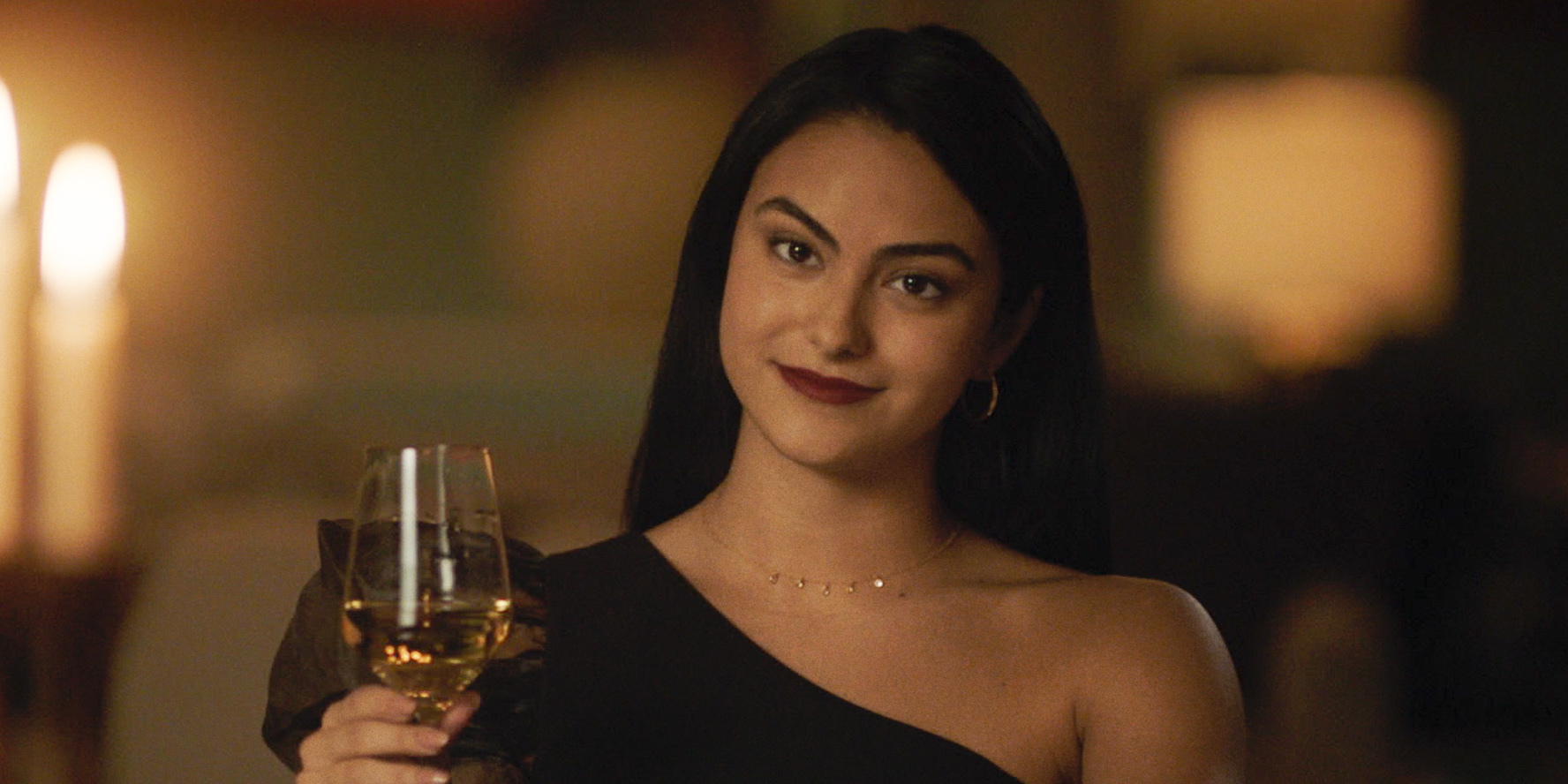 In the latest episode of ‘Riverdale’ season 5, the problems of the small town continue to get bigger. While Veronica learns an unsettling truth, Jughead steps into deep waters. Betty and Alice receive unexpected visitors, and many people like these “visitors” are not supposed to be but are out and about in Riverdale. Cheryl Blossom and her family have more troubles headed their way, and Archie seems to feel a sense of betrayal. More on this in the recap section, but first, here is all that you need to know about the upcoming episode!

‘Riverdale’ season 5 episode 11 is slated to release on July 7, 2021, at 8 pm ET on The CW. This episode will mark the beginning of the second half of the season, which will return after a long mid-season break of over three months. This unusual release schedule is the result of a COVID-related delay in production.

Where to Watch Riverdale Season 5 Episode 11?

You can watch ‘Riverdale’ season 5 episode 11 on The CW at the abovementioned date and time. The episode will also be available on The CW’s official website and The CW app. If you have cut the cord, you can watch this episode on YouTube TV, DirecTV, and Fubo TV. You can also watch season 5 on iTunes and Amazon Prime Video by either purchasing single episodes or the entire season. The episode will also release on Netflix outside the US within a day of its release on cable. However, the US subscribers will have to wait for the entire season to finish airing on The CW before they can watch season 5 on Netflix.

The eleventh episode of season 5 will kick off the second segment of the season. It will pick up the stories of each of the characters from where we leave them in episode 10. Jughead will still be missing, while someone with a gun may be a threat to Archie. Cheryl will have to deal with her mother, who seems to have gone down an unexpected and dark road. We can also be assured that Riverdale will continue to be under threat. Here is a promo that will give you a peek into what is coming in the remainder of season 5!

In the episode ‘Chapter Eighty-Six: The Pincushion Man,’ Hiram touches a new pinnacle of greed when he blasts a prison wall because he wants access to mine more palladium. As a result, the prisoners are set free, and he even pays them to trash the town. Since Cheryl did not sell the maple groves to Hiram, Reggie sets the groves on fire.

The long list of people that escape from prison also includes Charles and Chic, who turn up at the Cooper residence. They reveal that they want to get married and would like Betty to perform the ceremony. But soon, the dinner takes a violent turn, compelling Betty to stab Glen. In a tussle involving a gun, Charles is hit and lands in the ICU. We learn that Glen will be alright since the stab is a flesh wound. Finally, Betty takes up Polly’s case again and heads out dressed like a trucker.

The Coopers aren’t the only ones who receive unexpected guests; Penelope Blossom is back at Thornhill. Even though the maple groves are set on fire, the mansion remains untouched. Meanwhile, the situation at Riverdale High is spiraling out of control as the escaped prisoners attack the school on the Parent-Teacher Night. While Archie deals with them well enough to bring the situation under control, he also learns that his Army days may not have been as noble and honorable as he thought. When he confronts the sergeant about the shady operation he was sent on, he threatens to frame Archie.

As for Veronica, she learns that she is stuck with Chad since he has got her name involved in some shady investments. Therefore, the divorce is off the table for now. We know that Jughead has been chasing inspiration for his book, which has gotten him into bizarre situations. But his latest attempt to overcome writer’s block proves to be reckless. After he takes psychedelic mushrooms, not only does he hallucinate about getting back with Betty, but he also goes missing. Tabitha only finds a trail of blood when she goes to check up on Jughead.