What to Expect From Riverdale Season 5 Episode 13? 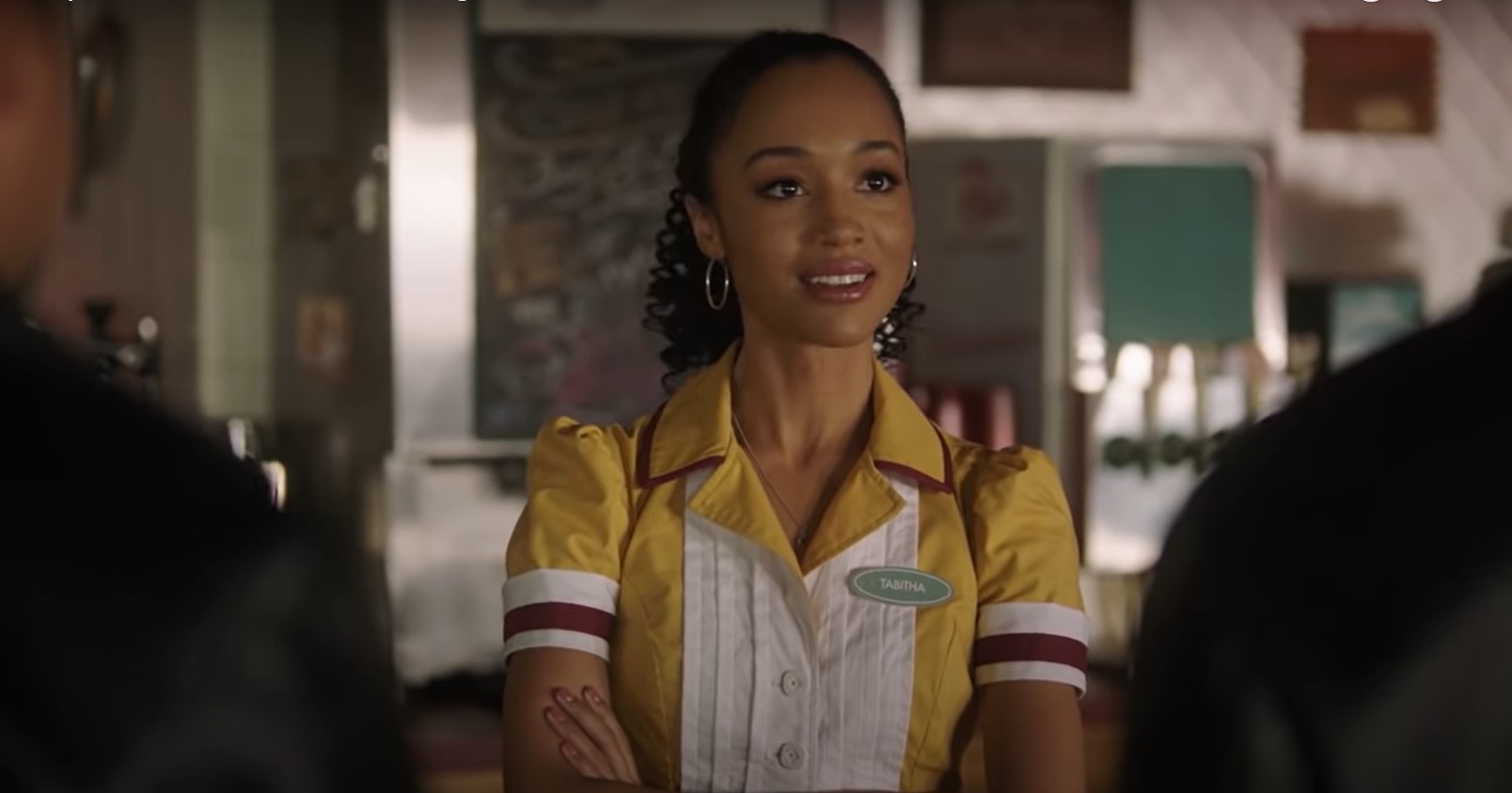 In the most recent episode of ‘Riverdale’ season 5, we see a young Hiram Lodge quickly rise the ranks of a local crime organization. As you know, nothing good ever comes from making a deal with the devil, and Hiram ends up paying a heavy price. When Hiram notices history repeating itself, he does the noble thing and puts a stop to it, at least for now. You must be curious to know what happens in the latest episode, so our recap section will get you up to speed. However, here is all that you need to know about the thirteenth episode before its release!

‘Riverdale’ season 5 episode 13 will release on August 25, 2021, at 8 pm ET on The CW. The fifth season comprises 19 episodes that run for 42-46 minutes each. The show follows a weekly pattern, so look out for new episodes every Wednesday.

To watch episode 13 of season 5, all you need to do is tune into The CW at the date and time mentioned above. You can catch the episode on The CW’s official website and The CW app. Those who do not have a cable connection can watch it on Apple TV, Spectrum on Demand, Fubo TV, YouTube TV, and DirecTV. Individual episodes and full seasons are also available for purchase on Vudu, iTunes, Amazon Prime Video, Microsoft Store, and Google Play. If you rely on Netflix to watch the show, here is the deal. Only the subscribers outside the USA will be able to watch the latest episode the very next day after it airs on cable television. But the users in the USA will have to wait for the entire season to wrap up on The CW before it is released on the streamer.

In the episode ‘Chapter Eighty-Nine: Reservoir Dogs,’ we will dive a little into Archie’s past. While he will help Eric with his PTSD, he will first have to deal with the trauma he himself faced while serving in the Army. Betty and Tabitha are hell-bent on finding the Lonely Highway Killer, so they will come up with a new plan to get their hands on the right person. To do that, Tabitha will take help from some beautiful women to lure the truckers to Pop’s. We might even find out whether Jughead encounters the killer on the Lonely Highway. On the other hand, Cheryl will make an offer to Kevin, whereas Veronica will give Reggie an opportunity to prove her wrong. Take a look at what the upcoming episode will be about.

The twelfth episode of season 5 is called ‘Chapter Eighty-Eight: Citizen Lodge.’ In the present day, Reggie goes to Hiram to pay off his father’s debt but clarifies that he wants to continue working for the crime overlord. So, Hiram decides to share his story with Reggie. The flashback sequences reveal that Hiram was originally named Jaime Luna and came from a humble background.

Jaime’s father, Javier, was a shoe-shiner who moved to Riverdale in the hope of mining palladium, but things did not go as he had hoped. One day, Jaime crosses paths with the crime kingpin Vito Alto, and his life changes forever. Jaime proves his loyalty to Vito and starts climbing the hierarchy of his crime organization. At the same time, he meets young Hermione and wins her over with his newfound wealth. She is also the one who helps him come up with his new name, Hiram Lodge.

However, Javier disapproves of what Hiram does and confronts Vito, which results in the gangster killing him. When Hiram learns about this, he swears to avenge his father’s death and ends up killing several people while Vito is nowhere to be found. In the present day, Hiram kills an elderly Vito in a nursing home. Soon after that, he offers Reggie a way out of the life of crime and suggests that he spends as much time as he can with his father, something that he regrets not doing.

While Reggie reunites with his father and decides to give their car dealership another shot, Hiram watches Hermione and Veronica on his television screen. At that point, it appears that he wants to get back with his family and make up for lost time, but first, he wants to get his hands on the palladium and realize his father’s dream. It turns out that Hiram returned to Riverdale in search of the precious metal which now lies underneath the Blossom Maple Groves.