What to Expect From Riverdale Season 5 Episode 9? 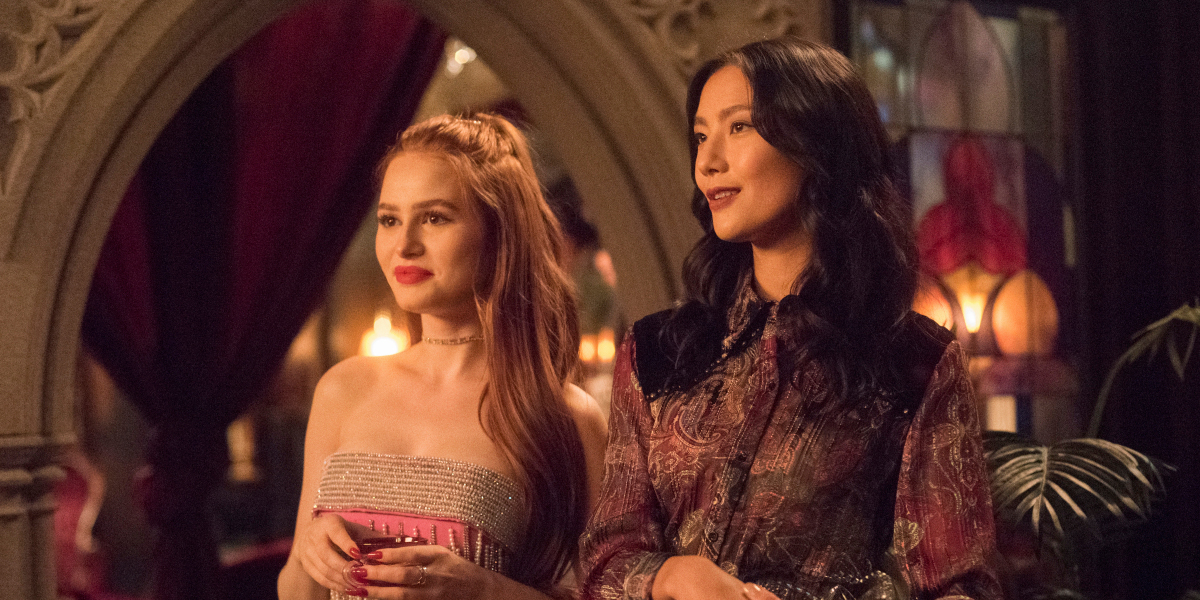 A lot is changing in the small town of Riverdale, and it is changing fast! In the last episode, several relationships get tossed up. Kevin and Fangs are faced with a decision, while Cheryl and Toni have things to sort out. Archie also needs to handle things with Betty and Veronica. While Veronica’s marriage is on thin ice, Betty has a lot on her hands since Polly is still missing. We will help you jog your memory, but only after we share all that you need to know about the ninth episode of season 5!

‘Riverdale’ season 5 episode 9 is scheduled to release on March 24, 2021, at 8 pm ET on The CW. The fifth season has 19 episodes, and a new episode releases every Wednesday. Episode 9 is expected to be the penultimate one before the show goes on a hiatus, only to return in July 2021.

Where to Watch Riverdale Season 5 Episode 9?

To watch the ninth episode of season 5, you can tune in to The CW at the aforementioned date and time. The episode will also be available on The CW’s website and The CW app. You can also watch this episode on YouTube TV, Fubo TV, and DirecTV if you have cut the cord. Additionally, you can purchase individual episodes or a whole season on iTunes or Amazon Prime Video. The latest episode will be available for Netflix subscribers outside the USA a day after it lands on the network. However, the US subscribers of the streaming platform will have to wait till the entire season finishes airing on cable.

‘Riverdale’ season 5 episode 9 is called ‘Chapter Eighty-Five: Destroyer.’ The upcoming episode will see Veronica and Archie working together to boost the morale of the Riverdale High students after the Bulldogs lose a few games. Jughead will also shift his focus to the school and realize that a particular student could use his help. Betty will have a difficult decision to make and will reach out to Cheryl for help. The upcoming episode will put Betty in the spotlight as she will be seen trying harder than ever to ensure that women in Riverdale are safe. Kevin may be seen coming to face to face with his dark past. Here is a promo that offers a glimpse of the upcoming episode!

The eighth episode of season 5 is titled ‘Chapter Eighty-Four: Lock & Key.’ In this episode, Kevin and Fangs announce their engagement and that they are having a baby, which brings Toni into the picture. After hearing this, Cheryl gets furious and tells her old flame that there is no chance that they could work things out. Elsewhere, Veronica and Chad’s marriage is more volatile than ever. When she hears that Chad has been seen with another woman, Veronica is ready to make her move. At the same time, Archie confesses to his Army buddy Jackson that he still has feelings for Veronica.

To add some “chaos,” Cheryl throws a party at Thornhill. She collects everyone’s keys at the beginning of the party and lets them know that the guests will get paired up with whoever’s keys they choose. As people begin to leave with their new partners, Cheryl and Toni are the only ones left behind. Cheryl tries to make it up to Toni and shows her the nursery at Thornhill for her unborn child. Unfortunately, Toni has had enough and cuts her off. When Kevin and Fangs finally get home after their respective adventures, Kevin admits that he is not prepared for marriage.

Archie and Betty call it off because of Archie’s feelings for Veronica. However, they agree to remain friends. Later, Veronica visits Archie to tell him that she is divorcing Chad, and they share a kiss. While all of this is going on, Jughead is in another world altogether as he sees aliens everywhere. His situation gets so out of hand that he joins a support group for E.T. believers. It is also revealed that he has blacked out a couple of times. Alice and Betty get a call from someone who claims to be Polly, and they are led to a phone booth covered in blood.