What to Expect From Sister Wives Season 15 Episode 1? 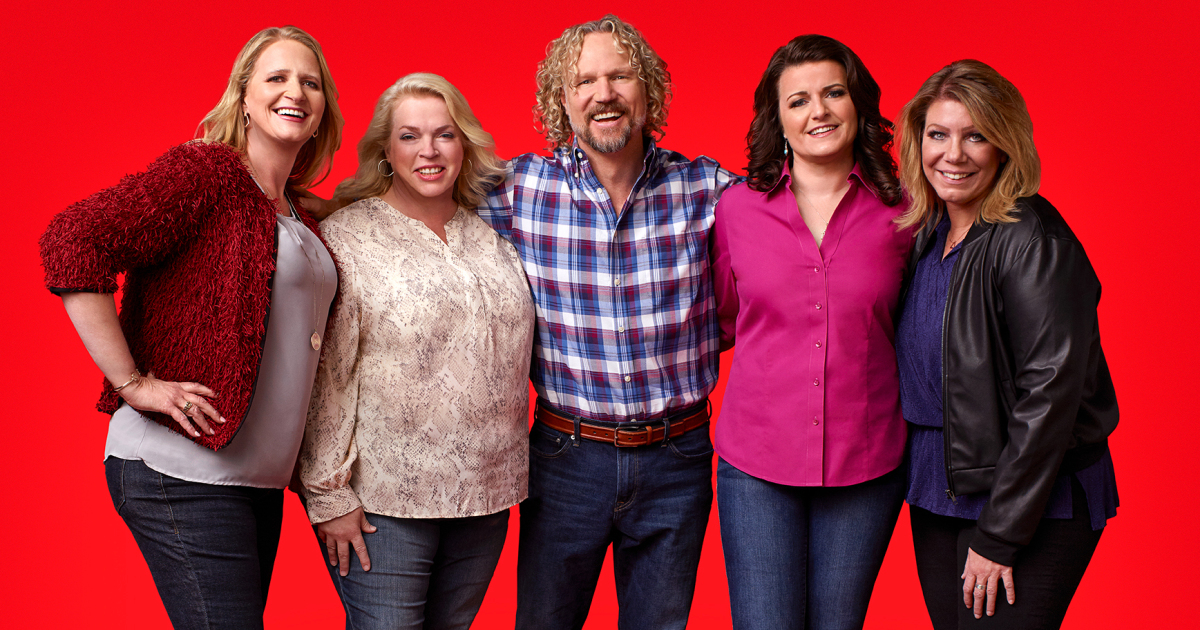 ‘Sister Wives’ on TLC has introduced us to one of the most famous polygamist families, the Browns. The reality series documents the lives of Kody, his four wives Meri, Janelle, Christine, Robyn, and 18 children that complete the family. The primary motivation that drove them to do a show like this was to make people aware of different family structures and challenge societal prejudices. The long-running show premiered on September 26, 2010. As fans wait for season 15, here is all that you need to know about the season premiere!

‘Sister Wives’ season 15 episode 1 is slated for release on February 14, 2021, at 10 pm ET on TLC. The show follows a weekly release pattern and releases new episodes every Sunday.

You can catch ‘Sister Wives’ season 15 episode 1 on TLC if you tune in at the time mentioned above. You can also watch the episode on the TLC website and app.

Those who have cut the cord have other options such as Directv, Philo, and Fubo TV to watch this episode. You can watch the show on iTunes or buy older episodes on Amazon Prime Video.

‘Sister Wives’ season 15 episode 1 is titled ‘Being Strong or Being a Bitch.’

The pandemic has been difficult for all families, but for the Browns, it has been particularly hard. In the upcoming episode, we will see the challenges that they have faced ever since they moved to Flagstaff, Arizona. The root of their problems seems to be their living situation. In the first episode, the four wives and their kids will be seen temporarily living in different homes during the pandemic. The Browns planned to move from Las Vegas to Flagstaff because they had bought land to build a home for the family. However, as Kody states, the plan had to be put on hold due to financial issues.

As difficult as it is for each of the women to manage this new way of life, Kody will also feel the heat as he has to move from home to home to spend time with his wives and kids. To top it all, he will learn that his wives are unhappy with the whole situation. While his relationship with Meri will be seen fading, Christine will also hit a breaking point.

Janelle, who is usually the voice of reason, will be moved to tears. Much to her children’s disappointment, Janelle would suggest that Kody avoids visiting them for a while for the sake of everyone’s safety. With Kody asking his four wives if they want a relationship with each other, a “divide in the family” will become more prominent. The viewers might be in for a shock since Kody can be heard saying that he will no longer advocate polygamy. However, Kody and his four wives will be seen on a road trip, possibly to Utah, and the reason behind the trip will be known soon.

Here is a first look at the new season!