What to Expect from Temptation Island Season 6 Episode 1? 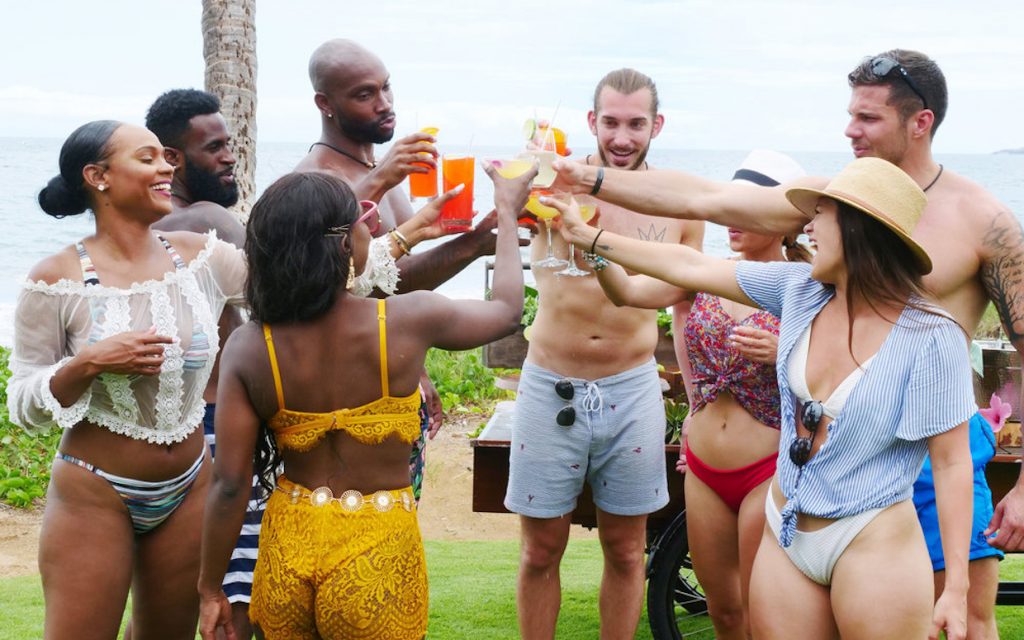 ‘Temptation Island’ has provided steady entertainment for audiences who love reality shows for their grit and candidness. The show features four real-life couples who are separated and housed in different villas on an island in Hawaii, where they have to live amongst a group of singletons. The single guys and gals purposefully attempt to woo the initial group of eight who struggle to maintain their commitments with their respective partners.

The best part of ‘Temptation Island’ is its unique social perspective that’s used to gauge the strength of long-term relationships by allowing them to find other connections that might shake up their already existing love lives. While some come to explore different facets of their relationship, others arrive in search of a fresh start to their romantic lives. After its successful span over five seasons, fans effectively flooded the internet with discussions about another season. Here is all that you need to know about ‘Temptation Island’ season 6 episode 1!

‘Temptation Island’ season 6 episode 1 is slated for release on Tuesday, February 16, 2021, at 10 pm ET on USA Network. The show follows a weekly release pattern and releases new episodes every Tuesday.

You can catch ‘Temptation Island’ season 6 episode 1 on USA Network if you tune in at the time mentioned above. If you want to watch online, you can stream the episode on USA Network’s official site and the USA app. You can alternatively watch the episode easily on your phone, computer, or tablet, using FuboTV, DirecTV, or Sling TV, where the show is available. Another option is to rent or purchase the episodes on Amazon Prime. The show is also available as VOD on iTunes.

The first episode of ‘Temptation Island’ season 6 is titled ‘Don’t Drop a Dime For a Nickel.’ The show welcomes four new couples – Chelsea Orcutt and Thomas Gipson, Erica Washington and Kendal Kirkland, Kristen Ramos and Julian Allen, and Erin Smith and Cory Sobczyk. All of them will be hosted in Maui, Hawaii. Each of these committed partners will either be trying their best to prove their worth in a relationship or be swayed by the allure of  “temptation island.” Another round of drama, fun, and exquisite partying will arise as relationships prepare to be tested, and connections wait to be formed.

The first episode will feature twelve single men vying for attention as they encounter four coupled-up ladies who then have to focus on staying true to their respective boyfriends. The men are in their mid-to-late twenties, and most of them identify as business owners. A lot of them are also from different cities in Florida. Hence, the ladies will have to steer clear of the Floridian charm that is set to prey on their inhibition and defenses. The episode will further introduce a couple declaring that they have “no rules.” This outrageous arrangement is also expected to bring in more drama and entertainment for the viewers.