What to Expect From The Bachelorette Season 17 Episode 1? 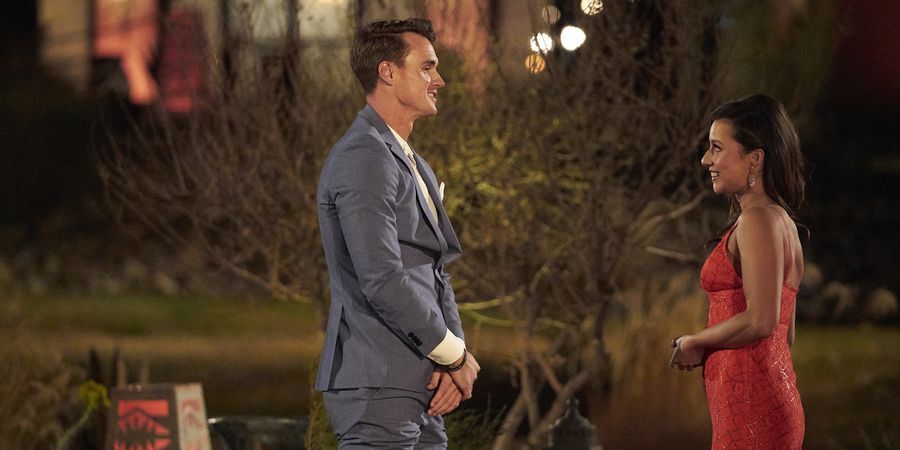 ‘The Bachelorette’ is a spin-off of ‘The Bachelor’ and follows a similar format as the original series. The show revolves around a single woman AKA the Bachelorette who interacts with several suitors to zero down on the one she would like to marry. The Bachelorette is usually a former contestant of the latest season of ‘The Bachelor. There are several rose ceremonies throughout the season, and on each one of them, one suitor goes back home so that she has a smaller pool of men to choose from. Since the Katie Thurston-led season is about to begin, you must have a few questions regarding the season premiere. Here is all that you need to know!

‘The Bachelorette’ season 17 episode 1 is slated for release on June 7, 2021, at 8 pm ET on ABC. New episodes arrive on Monday nights so that you can kick off your week with some romance and drama.

Where to Watch The Bachelorette Season 17 Episode 1?

You can watch season 17’s premiere episode on ABC by tuning in to the channel at the given date and time. If you miss the episode on television, you can also catch it on ABC’s official website and the ABC app. Those who do not have a cable subscription can watch it live or on the following day on Hulu. Your other options are DirecTV, Fubo TV, City TV, and Apple TV.

You can also watch the episode by accessing ABC through YouTube TV, Sling TV, Spectrum on Demand, and the Roku Channel. Additionally, single episodes and full seasons are available for purchase on iTunes, Vudu, Fandango Now, Google Play, and Amazon Prime Video.

In the first episode of season 17, we will meet all the men who will compete for Katie Thurston’s affections; one among them might even become her husband. Katie is from Washington and is a former contestant on Matt James’s season of ‘The Bachelor.’ She became a fan favorite for being authentic and speaking her mind, which is one of the many things that the men in season 17 will appreciate about her.

Out of 30 contestants, 29 of them have been revealed so far, and they fall into the age bracket of 25-35 years. In the premiere episode of the season, Katie will welcome all the men to the mansion. However, there will be one contestant hiding in a mystery box, and we will know who that is in the upcoming episode. Blake Moynes might also make an appearance in the season premiere, whom Katie will be very excited to see. Blake was also a part of season 16 of the show which was led by Clare Crawley and later by Tayshia Adams.

We can expect to see a lot of surprises and scandals in the seventeenth season. Katie will have a fair share of ups and downs on the show. On the one hand, she will admit that everything feels like a dream but there might even be a time when she will like she cannot carry on anymore. So, on the whole, expect a fun first episode to kick off an exciting season that promises to be nothing like anything we have seen before. Here is a promo that will give you an idea of what we are talking about!