What to Expect From The Expanse Season 5 Episode 1? 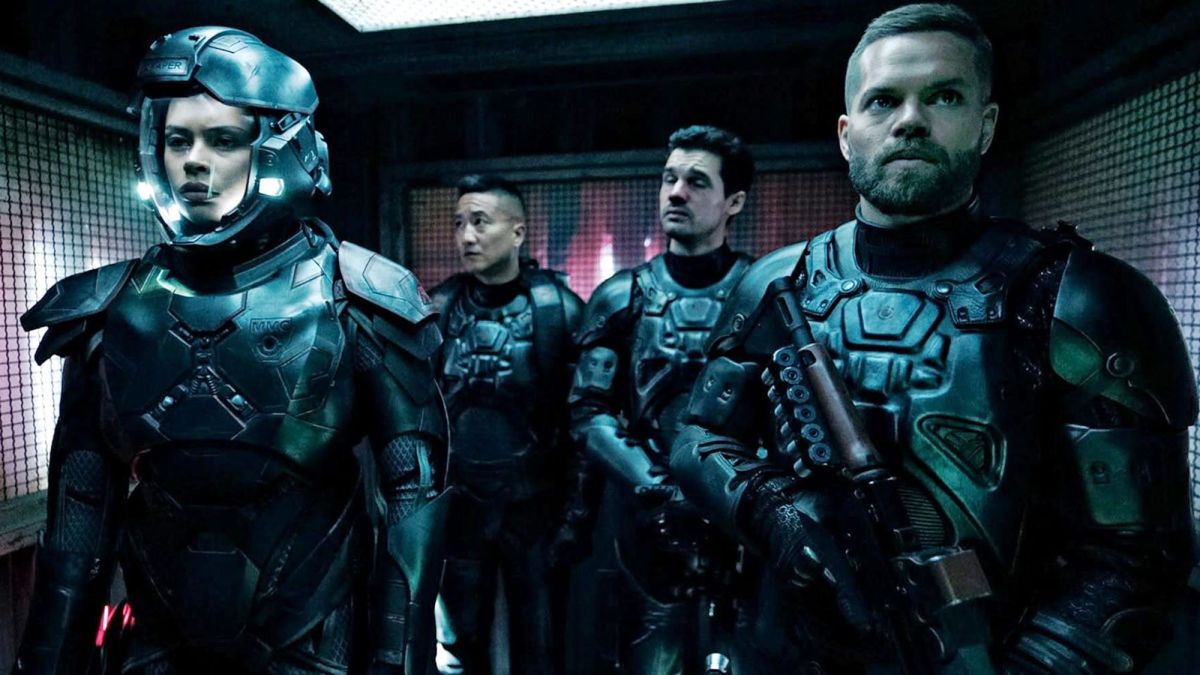 Set in the 24th century, social and political interactions are interplanetary, where the longing for power and domination has also expanded proportionately. The science fiction series is based on the novel series of the same name by James S. A. Corey. The fans of the show will have the privilege to get a glimpse of the backstory on some of the characters in season 5. While you wait in anticipation, here is all that you can expect from season 5, episode 1!

‘The Expanse’ season 5 episode 1 will release on December 16, 2020, at 12 am ET on Amazon Prime Video. The first three episodes of season 5 will land on the streaming platform together, after which it will follow a weekly-release pattern with new episodes being released every Wednesday up until February 3, 2021.

Where to Watch The Expanse Season 5 Episode 1

You can watch the episodes of ‘The Expanse’ season 5 on Amazon Prime Video.

Episode 1 of season 5 is titled ‘Exodus.’ All the members of the Rocinante crew take a beat to attend to their personal affairs in different parts of the solar system. As Amos returns to Baltimore, it opens windows into his criminal past and a side to him that no one on Rocinante has ever seen or is aware of. Naomi is on a solo search for her son Filip, Alex travels to Mars, while Holden holds the fort at Tycho.

Naomi’s reconciliation with her son will offer insights into the extremes of the Belter culture as she tries to protect him from Marco’s influence. While Marco has set in motion some dangerous ploys to take control over the solar system, Avasarala will warn the others that they may lose against Marcos’ schemes. Holden will convince Fred Johnson to destroy the last sample of the Protomolecule, as it has terrorized the whole solar system.

Season 5 episode 1 will kick-off events that reveal a very personal tinge to the actions of the characters- be it Drummer’s desire for avenging Ashford’s death or Naomi’s history with Marcos Inaros. We will also learn that Avasarala’s political moves also stem from familial roots. Bobbie Draper learns about the corruption that is rotting the Martian military from within.

While you wait for the upcoming episode, check out the trailer to see what you can expect in season 5!

The tenth and final episode of season 4 is titled ‘Cibola Burn.’ The season ends with Ashford being killed in an encounter with Marcos Inaros as Inaros’ son Filip ambushes Ashford. Before falling to his death, Ashford records the conversation with Inaros, hoping that it gets transmitted. On Earth, Nancy Gao wins the election to become the leader of the planet while they are ignorant of their uncertain future. Inaros is determined to take political control of the solar system, and he starts with planning to destroy Earth. He sends asteroids cloaked with stolen Martian technology to crash the planet. While Amos leaves to attend to business in Baltimore on Earth, Naomi tries to figure out a way to get in touch with her teenage son, Filip.