What to Expect From The Expanse Season 5 Episode 5? 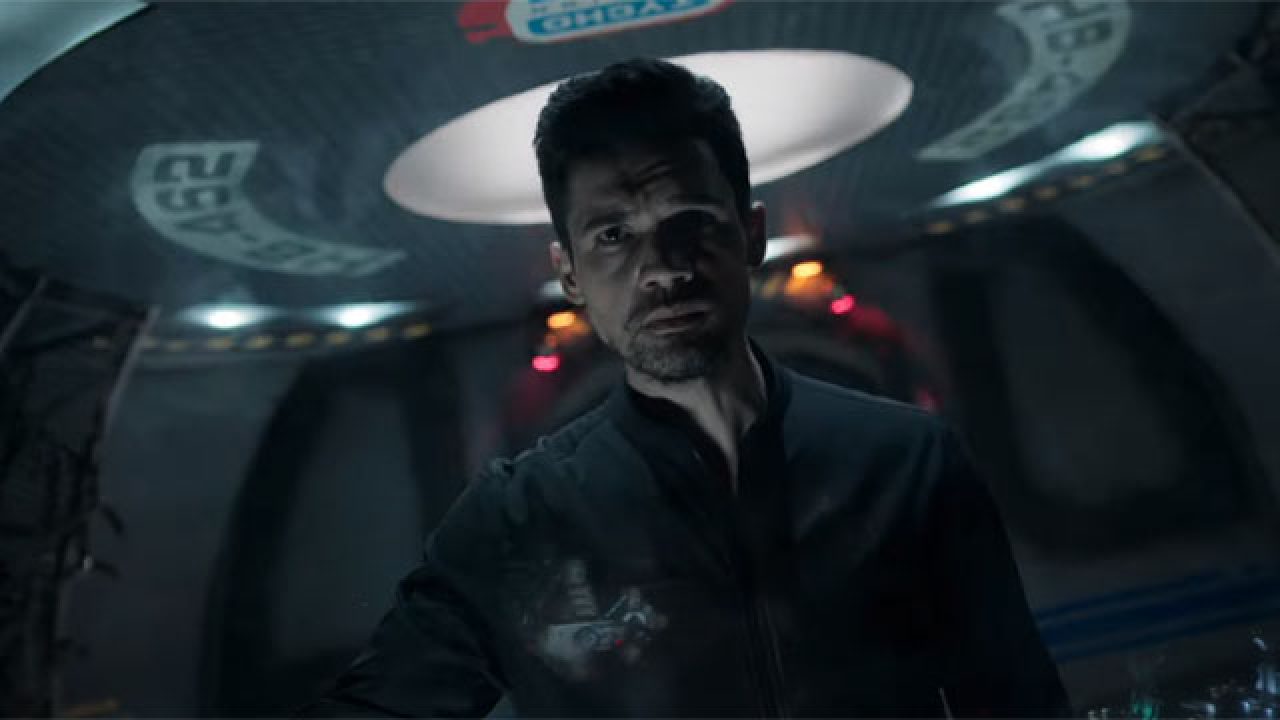 Titled ‘Guagamela,’ the fourth episode of season 5 of ‘The Expanse’ marks a significant milestone in the history of the Belters as they declare their freedom. Two asteroids hitting Earth makes the headlines in the whole solar system. In another part of the system, things go badly for Holden and Naomi. In case you wish to jog your memories, check out the detailed recap towards the end of the article. Now, let us discuss what ‘The Expanse’ season 5 episode 5 has in store!

‘The Expanse’ season 5 episode 5 will release on December 30, 2020, on Amazon Prime Video at 12 am ET. Since the release of the first three episodes on December 16, 2020, the series follows a weekly release pattern, with the last episode of season 5 set to land on February 3, 2021.

Where To Watch The Expanse Season 5 Episode 5 Online?

You can watch ‘The Expanse’ season 5 episode 5 on Amazon Prime Video.

The upcoming episode 5, titled ‘Down and Out’ will in a way see a “new world” which is in the hands of Marco Inaros and the Belters, especially now that they possess the last sample of the Protomolecule. As the second asteroid hits Earth, the impact is felt at the prison facility where Burton visits Clarissa Mao. The upcoming episode will most likely address the consequences of that. As Naomi is locked up at the Pella, her fate is yet to be decided.

By the time episode 4 of season 5 ends, it leaves us with almost no hope for humankind. Inaros declares the freedom of the Belters and also ensures that everyone knows that the Free Navy possesses all the bargaining chips. As Avasarala is blocked out by Gao, she uses desperate measures to make contact for their own benefit, which pays off. With two asteroids already hitting Earth and killing millions of people, Avasarala’s move helps many others who would have suffered the same fate.

However, the space vehicle that Gao and her team are on gets hit by something, making them lose contact with Avasarala. After learning that the asteroids are covered with Martian stealth technology, Earth is able to avert further “attacks” by dealing with the asteroids before they crash into the planet. Fred and Holden’s plans do not work out, which unfortunately also costs Fred his life and the last sample of the Protomolecule. Filip continues his hostility towards Naomi, who finally meets Marco in person.

Seeing Filip and Marco together, she seems convinced that it is too late to “save” Filip, who has turned out to be exactly like his father. She also finds herself helpless as she is kept captive at the Pella. On Earth, we learn that the second asteroid that crashed is very close to where Amos and Mao are. It is yet to be seen how they have been affected by the contact and what it means for that part of the Earth. Bobbie and Alex continue to follow Barkeith to investigate the Martian chain linked to the Belt. Alex is hit with the realization that Mars is looking at a bleak future.