What to Expect From The Handmaid’s Tale Season 4 Episode 7? 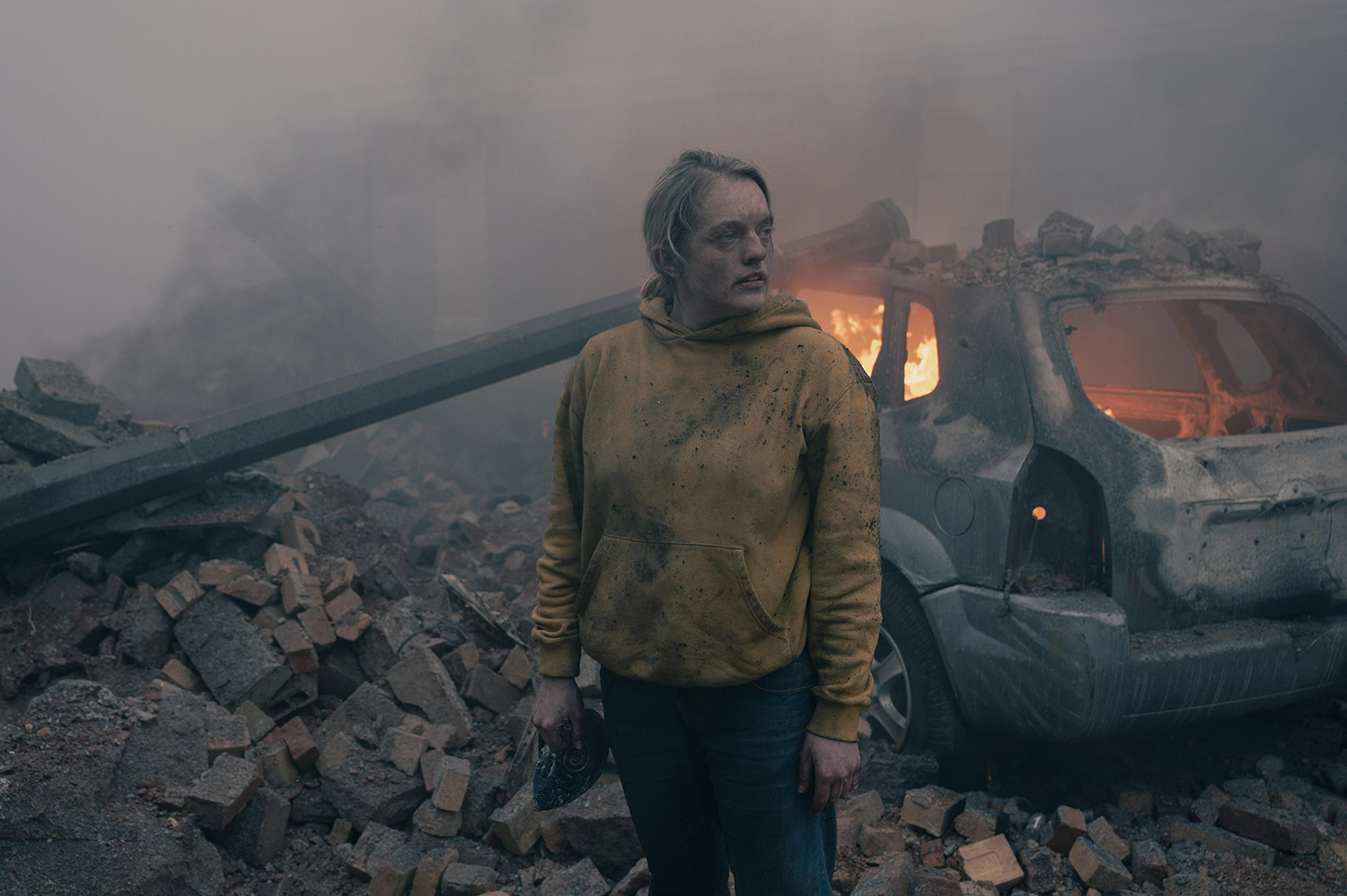 The latest episode of ‘The Handmaid’s Tale’ focuses on June and Moira’s friendship. Moira finds June amidst the rubble, where she wakes up after the bombing. While the latter is ridden with guilt, Moira tries to get her friend to see the bigger picture and so that she can do what is best for everyone in the given situation. However, we see that June has many insecurities, and she is still not past the trauma she has endured in Gilead. Our recap section will jog your memory about what has happened in episode 6 of season 4. If you are wondering what to expect from episode 7, here are all the details you need to know!

‘The Handmaid’s Tale’ season 4 episode 7 is set to release on May 26, 2021, at 12 am ET on Hulu. The season has ten episodes in all, and new episodes release weekly on Wednesdays.

Where to Watch The Handmaid’s Tale Season 4 Episode 7?

You can watch season 4 episode 7 only on Hulu. For those who want to catch up on the first three seasons of the show, you can purchase single episodes or an entire season on Amazon Prime Video, iTunes, Vudu, or YouTube.

The seventh episode is titled ‘Home.’ In the episode, June will be in Canada, but she is not yet done with the execution of her plan and wants to make people in Gilead pay for the pain they have caused her and countless others like her. We may also see more of June and Luke’s relationship as they have both been through so much and have a lot to catch up on. In Gilead, Fred will have plans of his own, and we are yet to learn if Janine survived the bombing. You can watch the promo for the upcoming episode to get an idea of what is to come!

In the episode called ‘Vows,’ Moira tries really hard to convince June to come back with her to Canada, although it is a huge risk, considering that the action would violate the government treaty between the two nations. As for June, she is distraught that she cannot find Janine. Her conversation with Moira opens deeper wounds as she talks about Hannah’s state and how going to Canada would also mean leaving her first daughter behind.

Moira emphasizes that it is more important to be alive and help from afar if that is all one can do rather than risk everything by going back to Gilead and ending up dead. Other than the fact that June feels guilty about leaving Janine and Hannah behind, she is also aware that she is putting many people at risk by being on the boat. However, her biggest insecurity is how Luke will react when he learns that Hannah is not with her. In a flashback sequence, we see that Moira does not trust Luke because he left Annie when she could not conceive and started a relationship with June.

However, in the present, Luke is a very different person who has been nothing but loyal to June. Therefore, Moira tries to reassure June that he would be happy to see her regardless because he has been waiting for her for so long. Moira is right; when June finally sees Luke face to face, she breaks down and apologizes profusely for not being able to save Hannah, but he is in tears and just hugs her. Although June is finally on Canadian soil, her mind is not at peace. The episode doesn’t reveal if Janine is alive.