What to Expect From The Owl House Season 2 Episode 7? 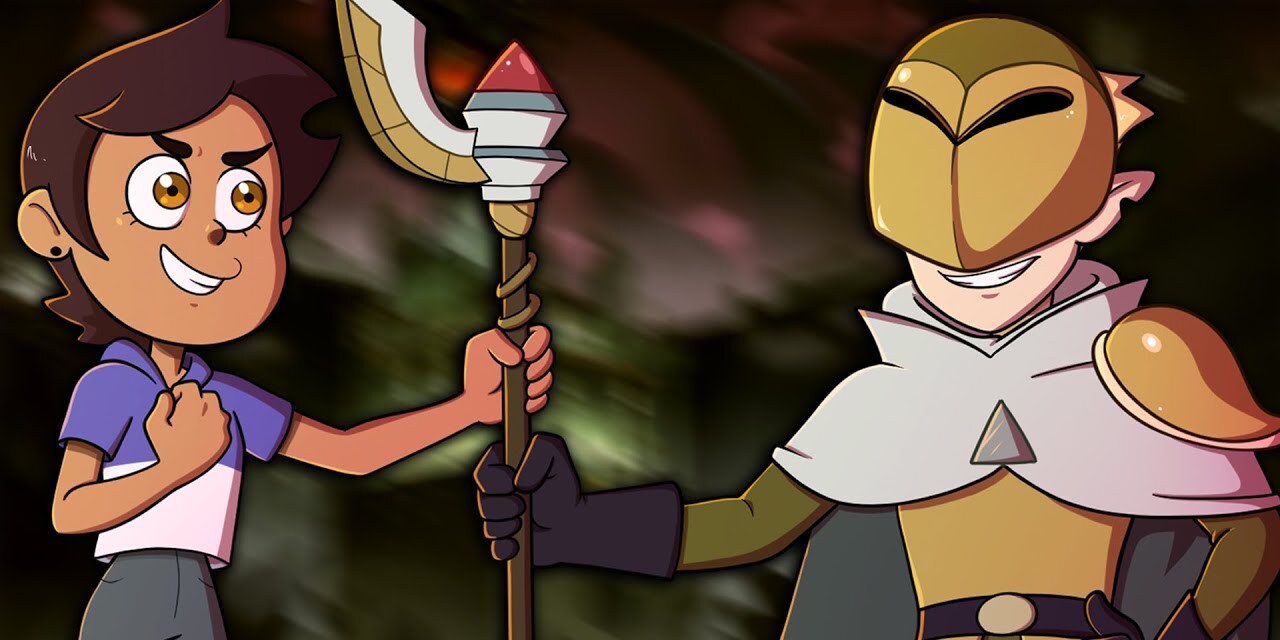 In the recent episode of ‘The Owl House’ season 2, Luz deals with the disappointment that there is a big question mark on her future. Due to this lack of clarity, she is unable to move forward in her training. However, a new adventure leads her to cross paths with someone unexpected, and she finds a new ally. There is more where that came from in the recap section. But here is everything you need to know before the seventh episode of season 2 rolls out!

‘The Owl House’ season 2 episode 7 is scheduled to release on July 24, 2021, at 10 am ET on the Disney Channel. The second season has 21 episodes that run for about 22 minutes each. The show releases new episodes every week, so block your Saturday mornings for your favorite series.

Where to Watch The Owl House Season 2 Episode 7?

You can watch ‘The Owl House’ season 2 episode 7 by tuning into Disney Channel at the aforementioned date and time. In case you missed it, you can always watch it on DisneyNow. The episode will also be available on Disney+, Fubo TV, DirecTV, Sling TV, and Hulu+Live TV. Additional options are Xfinity, Spectrum On Demand, YouTube TV, and Apple TV. Individual episodes or an entire season are available for purchase on Google Play, Amazon Prime Video, and iTunes.

In the upcoming episode titled ‘Eda’s Requiem,’ Eda might get dragged into a situation she does not see coming, all thanks to a special witch from her past. This witch has a plan for the Emperor, which might result in a rebellion. But she requires Eda’s help for that. Naturally, Luz will support Eda, and they might even get help from Hunter and his cardinal palisman. We will see what Kikimora does since she is not happy that the Golden Guard is still alive.

The sixth episode is called ‘Hunting Palismen.’ In this chapter of season 2, Emperor Belos’ health declines after his meeting with the coven heads. However, he manages to stay alive with help from palismen, so he asks the Golden Guard to look for more. Kikimora secretly overhears their conversation and sets out on the mission to gain the Emperor’s favor.

It is Palismen Pairing Day at Hexside, but much to Luz’s disappointment, no palisman chooses her. To be chosen by a palisman, one needs to have conviction and a clear idea of how they will use their magic, but Luz is completely at sea. After Luz returns to the Owl House, she is surprised to find that a red cardinal palisman sneaked into her bag. Since it did not come for Luz, she decides to take it back to the nest. However, things take an unexpected turn when the nest with the palismen gets stolen with her in it. It is revealed that the person stealing it is the Golden Guard.