What to Expect From This Is Us Season 5 Episode 12? 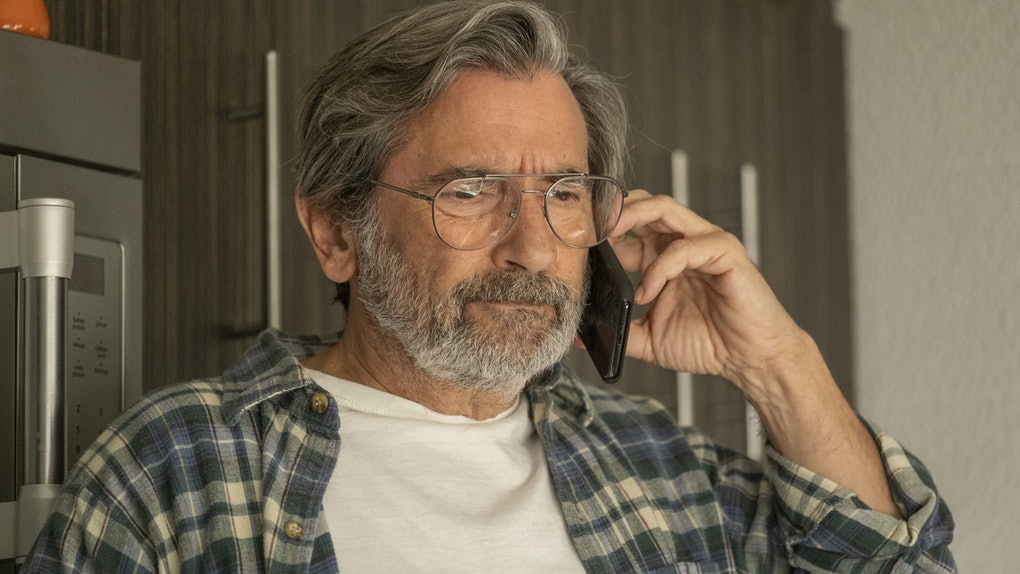 This week’s episode of ‘This is Us’ season 5 revolves around Jack’s brother Nick, AKA Uncle Nicky. In the past, we see how the relationship between the two brothers changed drastically, with the Vietnam War being an important marker. When Nick arrives at Kevin’s home, we learn that the visit means a lot to both of them. The recap section will help you catch up with the latest development in the lives of the Pearsons, but first, let’s prepare you for what is to come!

This Is Us Season 5 Episode 12 Release Date

‘This Is Us’ season 5 episode 12 is set to release on April 6, 2021, at 9 pm ET on NBC. According to the weekly release schedule of the show, the twelfth episode should have released on March 30, 2021. However, the series is taking a week-long break before returning with the season 5 finale.

Where to Watch This Is Us Season 5 Episode 12 Online?

You can watch the finale episode of season 5 by tuning in to NBC at the abovementioned date and time. You can also catch it on the official NBC website and the NBC app. If you are a cord-cutter, you have plenty of options to watch this episode. You can stream it on the following platforms: DirecTV, Hulu, Fubo TV, Sling TV, Peacock TV, and YouTube TV. The series is available on Netflix only in Canada. You can also purchase individual episodes or a full season on Amazon Prime Video or iTunes.

This Is Us Season 5 Episode 12 Spoilers

The twelfth episode of season 5 is titled ‘Both Things Can Be True.’ In the upcoming episode, we will visit the past and see Jack and Miguel bonding. In the present day, Kevin and Madison will have to find their way around some hurdles, while Randall will look for support from a new group of people. We will see Tess and Alex getting closer while Tess will start to feel distant from her mother, Beth. We are yet to learn more about how Miguel and Rebecca found their way to each other and how that changed things for the Big Three. Here is a sneak peek of what lies ahead in episode 12 of season 5!

This Is Us Season 5 Episode 11 Recap

In the episode called ‘One Small Step,’ we are taken through various phases of Nick or Uncle Nicky’s life before he arrives at Kevin and Madison’s home to meet the twins. In a flashback sequence before the Vietnam War, Jack and Nick are very close. Jack encourages his brother to leave home and focus on himself. However, Nick decides to stay back when he realizes that their father treats their mother better when he is around.

His reluctance to leave home also costs him his relationship with Sally. Another flashback sequence after the Vietnam War suggests that the two brothers are dealing with the repercussions of the war and have not been in touch. While Jack decides to take the next step in his relationship with Rebecca and decides to propose to her, Nick fails to overcome his fear and meet his brother. Back in the present, Kevin is overjoyed to see his Uncle Nicky, who has come to meet the twins.

Kevin is not aware of what it took for Nick to travel from Pennsylvania to California after spending almost 50 years alone. We learn how much Nick had to prepare to actually make the trip, even though he was on the verge of canceling it multiple times. In a touching moment, Nick spends time with the twins and lets them know that traveling to meet them was a big achievement for him. He compares it to the time when humans first stepped on the moon. More than courage, Nick had to learn how to accept love again. The next morning, Kevin finds an old photo of Jack and Nick that Sally had taken many years ago.