What to Expect From This Is Us Season 5 Episode 14? 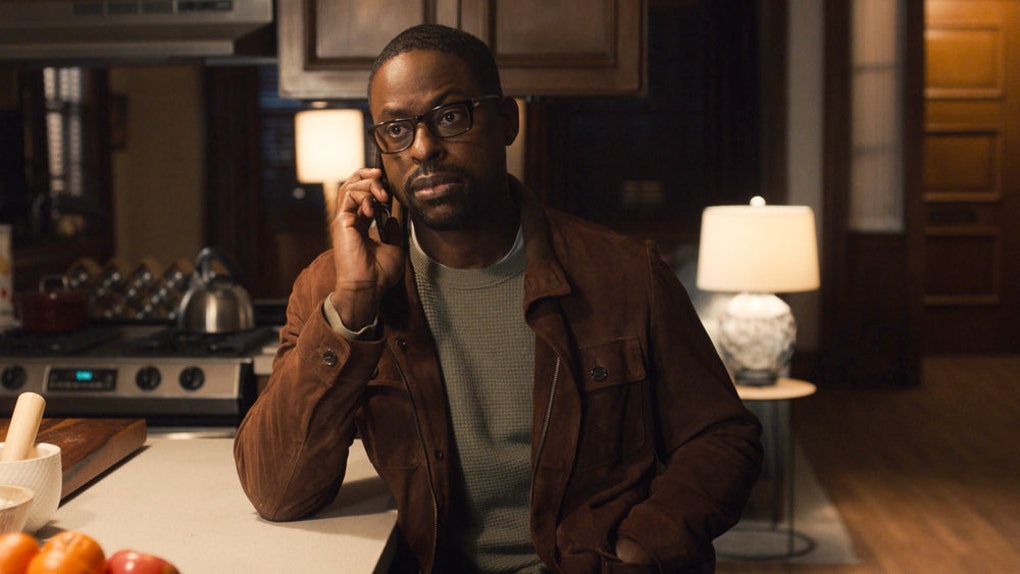 In this week’s episode of ‘This Is Us’ season 5, we know that Kevin and Madison are looking forward to their wedding. Although Kevin is keen on having Randall as his Best Man, there are some issues from the past that they first need to work through. Flashback sequences take us back to defining moments from Randall and Kevin’s childhood and late teen years. The recap section will help you catch up with all that happens in episode 13, but first, here is everything you must know about the upcoming episode!

This Is Us Season 5 Episode 14 Release Date

‘This Is Us’ season 5 episode 14 will release on May 11, 2021, at 9 pm ET on NBC. For the fifth season, the series has seen an unusual release schedule due to pandemic-related production delays. The show took a week-long break after episode 11 and is going off-air again for a month. Ideally, the fourteenth episode should have released on April 20, 2021. The fifth season consists of 16 episodes, with new episodes releasing every Tuesday.

Where to Watch This Is Us Season 5 Episode 14?

You can watch the fourteenth episode of season 5 on NBC by tuning in at the aforementioned date and time. The episode will also be available on NBC’s official website and the NBC app. Those who do not have a cable subscription can watch the episode on Peacock TV, Sling TV, DirecTV, and Fubo TV. You can also watch the episode through Spectrum TV, Hulu, and YouTube TV. The series is available on Netflix only for Canadian subscribers. Individual episodes or an entire season can be purchased on iTunes or Amazon Prime Video.

This Is Us Season 5 Episode 14 Spoilers

In the upcoming episode, the focus will shift back once again to Randall and Beth. We may also see how Beth’s dance studio business is doing. As we approach Kevin and Madison’s wedding, we may see the upcoming episode shine a light on their relationship. You may remember that in episode 12, Zoe, Cassidy, and Sophie, read about Kevin’s engagement. Therefore, Kevin and Madison’s journey to the altar may not be as simple as they hope if any of the women come back in the picture. You can take a look at the promo to get an idea of what is to come in episode 14.

This Is Us Season 5 Episode 13 Recap

In the episode titled ‘Brotherly Love,’ Kevin and Randall take significant steps to repair their relationship. You may remember that towards the end of season 4, both said extremely hurtful things to each other. While they have come a long way from there, an important issue has remained unaddressed, and that is Randall’s experience of growing up Black in an all-White family.

As we know, Randall has joined a support group for people who are adopted by parents that are racially different from them. The experience of looking different from the rest of the Pearsons has always hit a raw nerve for Randall. The fact that Kevin particularly wants to talk about it makes Randall all the more anxious. A flashback sequence shows Randall and Kevin as five-year-olds. When Randall is assumed to be a part of another family, he feels hurt. Realizing that, Jack tries to overcompensate to make Randall feel better but instead, it makes him feel othered. Kevin starts acting out because he feels that Jack is more attentive towards Randall.

Another flashback shows Randall and Kevin in college. Randall is hurt as Jack is oblivious to how insensitive he is. This shows in the way Kevin treats him. Later, Kevin also behaves badly with a Black cab driver. Eventually, the argument between the brothers takes a physical form, and they get thrown out of the cab. It turns out that Kevin is jealous of Randall since he seems to have his life together. However, Randall feels that his brother resents the fact that he is Black.

In the present day, the Pearson brothers talk about Randall’s adoption and his struggle to come to terms with his idea of a family. A part of Randall always imagined what life would be like had he not been adopted, which made him feel very guilty. He has always loved the Pearsons, but not being able to talk about his birth parents made him feel imprisoned. Randall did not want to come across as ungrateful to Jack and Rebecca. After a roller coaster of a heartfelt conversation, Kevin finally realizes the part he has played in hurting Randall, and the two brothers seem to be on the same page.