What to Expect From Top Chef Season 18 Episode 1? 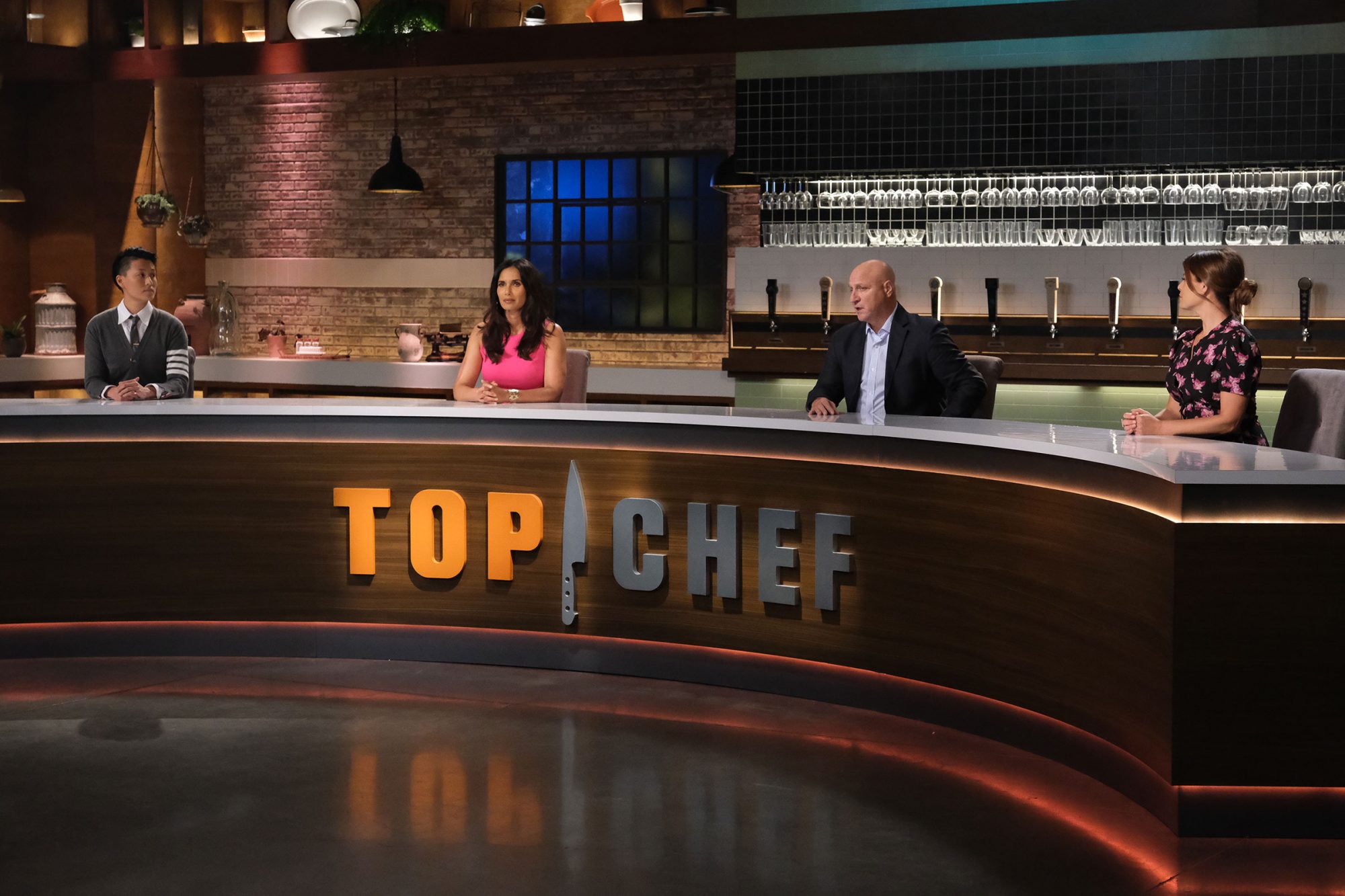 The eighteenth season of ‘Top Chef’ is different from the other seasons, primarily due to the challenges the production team had to face during filming. Apart from the pandemic, they were also impacted by the 2020 Oregon Wildfires, while downtown Portland became the seat of civil unrest following the killing of George Floyd and the shooting of Breonna Taylor. Since season 18 is based in Portland, Oregon, it has been filmed in the city and the surrounding areas, including the Columbia River Gorge, Tillamook Bay, Hood River Fruit Loop, and Willamette Valley wine country.

In the show, the chef contestants AKA “cheftestants” compete for the cash prize of $250,000, a feature in the Food & Wine magazine, and to be a part of the annual FOOD & WINE Classic in Aspen. Naturally, you must be enthusiastic to know what the new season of your favorite show will look like. Here are the details about the premiere episode of ‘Top Chef’ season 18!

‘Top Chef’ season 18 episode 1 will land on April 1, 2021, at 8 pm ET on Bravo. Following the season premiere, new episodes will release every Thursday on a weekly basis.

The best option to watch the episode is by tuning into Bravo at the time slot mentioned above. You could also watch it on Bravo’s official website or the Bravo app. If you are a cord-cutter, you have an array of options, including Hayu, Hulu, YouTube TV, Fubo TV, Sling TV, and DirecTV. Individual episodes or an entire season are also available for purchase on Amazon Prime Video.

The first episode of season 18 is titled ‘First Impressions.’

This episode of the Emmy-winning series will introduce us to fifteen new cheftestants from all over the country. These executive chefs and restaurant owners will try to impress the judges with their diverse culinary skills and experiences as they compete for the title of Top Chef. The chefs participating in season 18 of the competition-based reality series are Nelson German, Gabriel Pascuzzi, Roscoe Hall, Avishar Barua, Chris Viaud, Byron Gomez, Jamie Tran, Sasha Grumman, and Dawn Burrell.

Others who are also part of the season are Sara Hauman, Maria Mazon, Gabe Erales, Kiki Louya, Brittanny Anderson, and Shota Nakajima. Padma Lakshmi will be returning as host, along with judges Gail Simmons and Tom Colicchio. Due to challenges posed by the Coronavirus outbreak, for the first time in the show’s history, we will see a rotating judging and dining panel. The panel comprises fan favorites, winners, and finalists from the previous editions of ‘Top Chef.’ This includes Melissa King, Richard Blais, Carrie Baird, Gregory Gourdet, Nina Compton, Kwame Onwuachi, and Kristen Kish, to name a few.

We will also see some guest chefs joining in through video conference calls. Since health and safety protocols had to be complied with, there will be no tasting events or dinners that usually include a huge gathering. Instead, we will see the cheftestants cooking for a drive-in restaurant this season.
In the eighteenth season’s premiere, the contestants will group up for the Quickfire Challenge, as they have to prepare something that includes a favorite ingredient of each group member.

In ‘Top Chef’ season 18, the chefs will also be preparing meals for frontline workers and learn about Portland’s Pan-African cuisine. As Colicchio puts it, this installment of the show could be “one of the best collections of chefs” that they have ever had. Here is a glimpse of what you can look forward to in the upcoming season!