What to Expect From Why Women Kill Season 2 Episode 1? 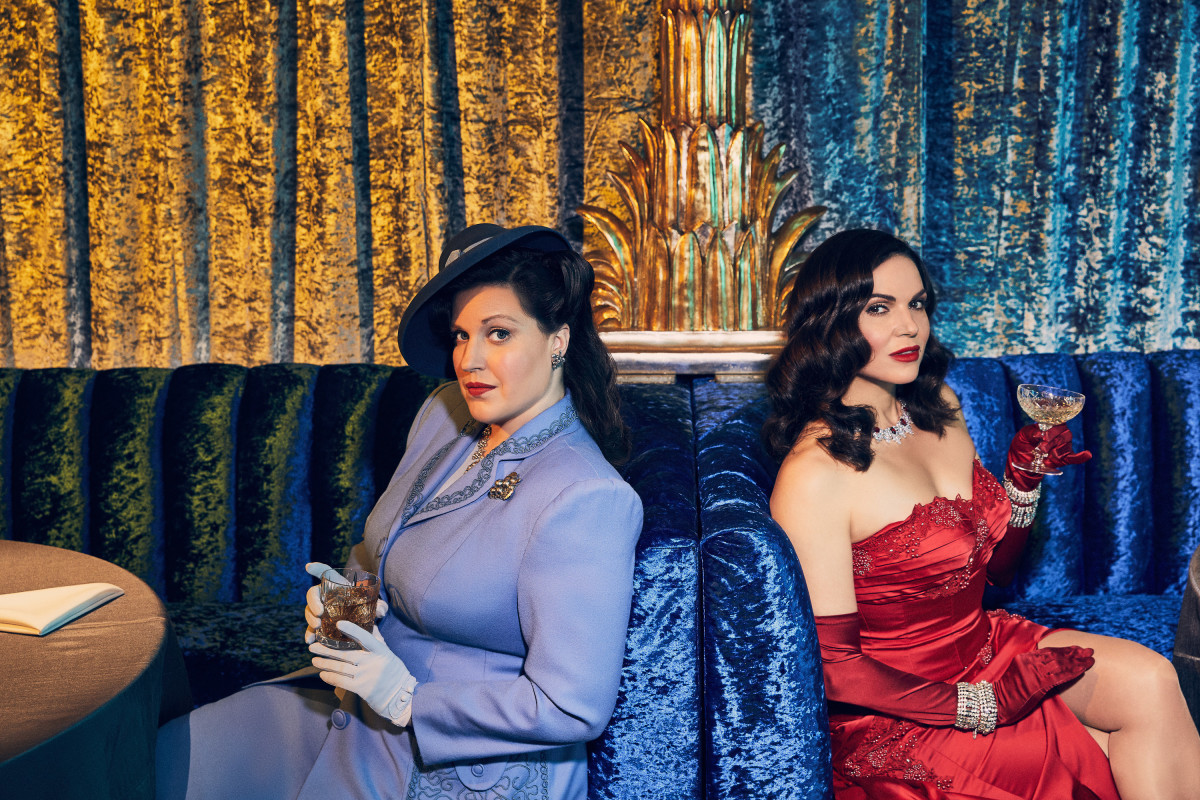 ‘Why Women Kill’ is a dark comedy anthology series that follows different women across decades. The first season revolves around three women who occupy a Pasadena mansion at different points in time, all of whom experience infidelity in their relationships. The second season explores the concept of betrayal in a different scenario. It revolves around a woman who is willing to go to any lengths to gain acceptance from people. If you are looking forward to the first episode of season 2, here is everything you need to know about it!

‘Why Women Kill’ season 2 episode 1 is set to release on June 3, 2021, at 3 am ET on Paramount+. It will land on the platform along with episode 2. New episodes will release in sets or individually on Thursdays. The second season consists of ten episodes in total.

Where to Watch Why Women Kill Season 2 Episode 1?

You can watch the premiere episode of ‘Why Women Kill’ season 2 on Paramount+ at the aforementioned date and time. It will also be available to Canadian viewers on the W Network and W Network’s official site. There are plenty of options for those looking to catch up on the first season. You can purchase single episodes or an entire season on various streaming services such as Apple TV, Google Play, YouTube, iTunes, Vudu, and Amazon Prime Video.

The first episode of the second season will take place in 1949, where we will meet Alma, an awkward housewife who dreams of getting more from life. Her good-natured husband Bertram is a veterinarian with a dark secret. Once Alma will learn about her husband’s disturbing hobby, their life will never be the same. The couple has a daughter called Dee, who works at a local diner.

Alma wants to see her daughter get married and settle down, which is one of the primary reasons she would want to join the elite Legion Park Garden Club. As much as Alma would like to be a part of it, she will realize that she does not fit the image of a woman who belongs to the group. Her neighbor Mrs. Yost will ensure that Alma does not forget that. However, this will not bode well for the older lady, especially when Alma and her husband will find a way to silence her. As the family will start a new life at a new home, there will be a whole lot of things they will have to bury.

On the other hand, we will meet Rita, a cynical housewife waiting for her older and evil husband to breathe his last. Since she does not get along with her stepdaughter Catherine, the two women will lock horns. Rita is a social royalty but has insecurities of her own. The first episode will set up the season that will explore the idea of beauty and the price one has to pay to get noticed. Once people go to extreme lengths to present themselves a certain way, it will cost a lot more to keep up the façade.