What to Expect From 90 Day Fiancé Season 8 Episode 1? 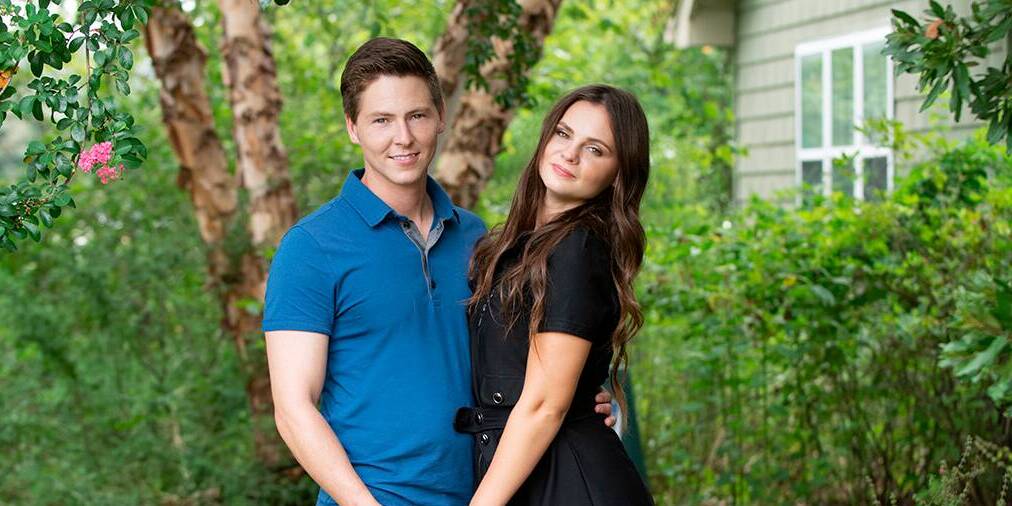 The hit reality dating-show, ‘90 Day Fiancé’ follows real-life couples who find love across borders. They have either applied for or received the K-1 visa and are given 90 days to marry each other and make it official. Each season brings in different couples who are at the various stages of this whole process. As you gear up for season 8, we have all the details, along with the drama you can expect from the eighth season!

The latest episode of ‘90 Day Fiancé’ will air on the TLC channel, which you can watch at the abovementioned time slot if you have a cable connection. However, you can also catch the show by logging in to TLC’s official website. You can also live stream the series on Philo TV, Directv, Sling TV, Fubo TV, or YouTube TV. Episodes are available on Hulu, and you can also purchase them on Amazon Prime Video.

The first episode of season 8 is titled ‘I Think You’re My Future Wife.’ This season will follow seven couples, of whom three we are already familiar with since they feature in the other spin-offs from ‘90 Day Fiancé.’ These three couples are Tarik and Hazel, Mike and Natalie, and Rebecca and Zied. Hazel (Philippines) will decide to move to the U.S.A. and take her 8-year-old son along. We can expect to see her reveal that she is bisexual and talks to Tarik about adding another woman to their relationship.

Mike and Natalie (Ukraine) from season 7 will return in the eighth season, and we will see whether they can cope with things as they move at an accelerated pace. Just a day before their wedding, we will see a heart-broken Natalie preparing to leave the country. Cultural and religious differences have always been a sensitive aspect of Rebecca and Zied’s (Tunisia) relationship. We will also see that Rebecca is starting to doubt his intentions, while Zied is hell-bent on marrying her as soon as possible.

Speaking of the four new couples, we have Brandon and Julia, Stephanie and Ryan, Jovi and Yara, and Andrew and Amira. Brandon and Julia’s (Russia) financial condition will compel them to stay on Brandon’s parents’ farm till they save up enough money for a place of their own. We will find Brandon having to choose between his family and Julia due to some differences. To top it all, they might be pregnant.

Stephanie and Ryan (Belize) have quite an age difference, but the two hit it off when they had first met. But eventually, Ryan’s flirtatious tendencies and the difference in their financial status will prove to be a serious problem. We will see that Stephanie starts to feel like a “Sugar Mama,” who is being taken for granted. Jovi and Yara have been through a lot together in the past, including a miscarriage. However, Yara will come to a heartbreaking realization that she has left behind her whole life in France, while Jovi is unwilling to change his drinking and partying ways.

Andrew and Amira (France) first met online when Amira reached out to Andrew. Although her K-1 visa got approved, she has to move to the U.S.A. during the ongoing Coronavirus pandemic. Amira’s father is specifically concerned about the pressure that Amira seems to be shouldering in the relationship. To make things worse, we will see her being held at a detention center. Check out the first look for season 8!