What Was Bobbi Kristina Brown’s Net Worth? 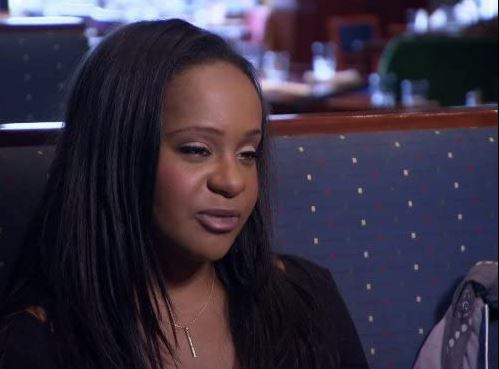 Bobbi Kristina Brown was known for being the daughter of music legend Whitney Houston and R&B singer Bobby Brown. She also had a successful career in reality television and the music industry. She was born in 1993 at Saint Barnabas Medical Center in Livingston, New Jersey, a few months after her parents were married. Bobbi Kristina was seldom out of the spotlight due to her parents’ celebrity statuses and their highly publicized divorce. Bobbi was only 14 at the time. Houston gained custody of her daughter while Brown received visitation rights.

Bobbi had to be taken to a medical center days after Houston’s death because she was “overwhelmed.” In 2012, Bobbi Kristina announced her engagement to a man she once referred to as her brother, Nick Gordon, which brought several controversial statements. (He had been unofficially adopted by Houston). Bobbi Kristina passed away in her early twenties, in 2015.

After she was found unconscious in a bathtub at her home in Alpharetta, Georgia, she was placed in a medically induced coma for six months. Bobbi was then taken off life support. Even though she was taken away at a young age, Bobbi Kristina showed that she was no less talented than her mother through her successful career. She had managed to make significant wealth on her own. Here’s what we know about her career and net worth.

How Did Bobbi Kristina Brown Make Her Money?

Whitney Houston’s last will named her daughter, Bobbi Kristina Brown, as the proprietor of her multi-million estate. This included all of Houston’s property, namely money, furniture, clothing, personal effects, jewelry, and cars. According to the will, Bobbi Kristina was to receive trust fund payments in regular installments till the age of 30. Thereafter, she was entitled to the rest of her mother’s assets.

Bobbi Kristina appeared on OWN’s ‘Oprah’s Next Chapter’ following her mother’s death. In the interview, she told Oprah, “We’re gonna do the singing thing. Some acting, some dancing.” Thereafter, Bobbi Kristina followed her mother’s footsteps into the entertainment industry. She landed the role of Tina in the sitcom ‘For Better or Worse.’ She also starred in the reality documentary television series, ‘The Houstons: On Our Own.’ 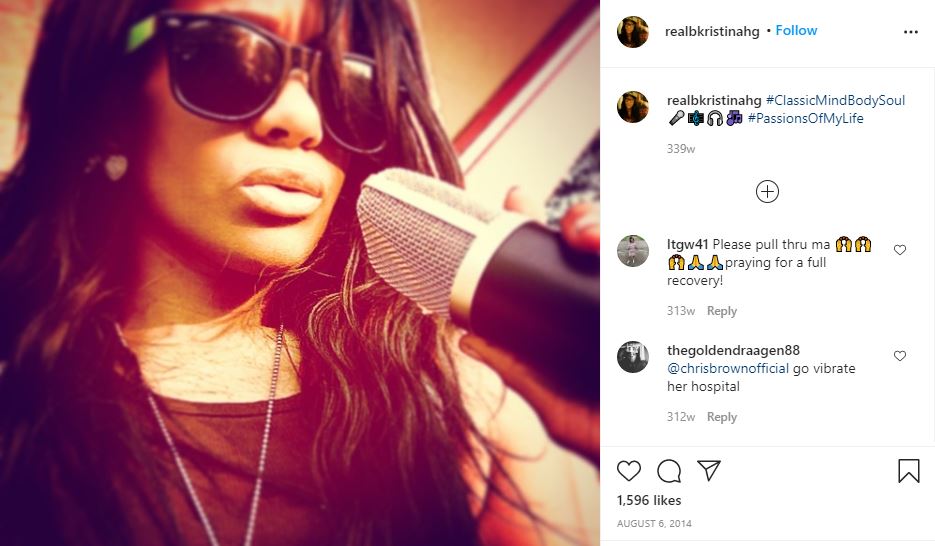 She even featured in Bravo’s ‘Being Bobby Brown,’ which revolved around her father’s life, and in yet another documentary titled ‘100 White Roses.’ As for her musical career, Bobbi Kristina performed many times with her mother, singing duets of “My Love Is Your Love.” She also performed Houston’s “I’m Your Baby Tonight” on an episode of ‘The Houstons: On Our Own.’

What Was Bobbi Kristina Brown’s Net Worth?

Bobbi Kristina Brown’s estimated net worth at the time of her death was around $20 million. A majority of this wealth was held in the trust fund created by Whitney Houston’s will.