What Was Forrest Fenn’s Net Worth at the Time of His Death? 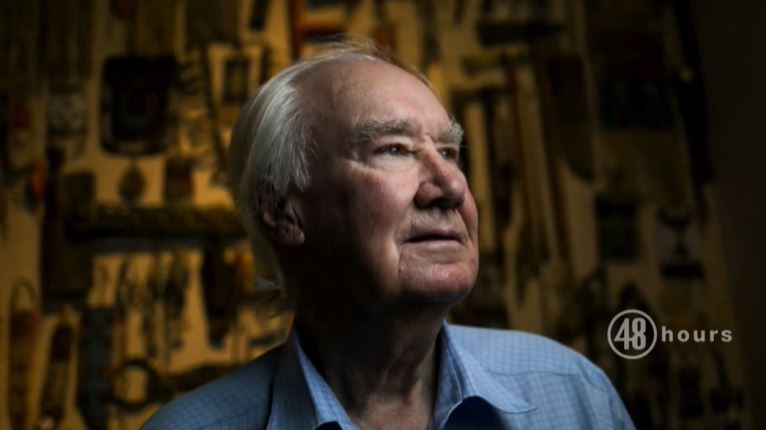 Eleven years ago, in 2010, a Santa Fe, New Mexico dweller named Forrest Fenn hid a treasure of precious gold and jewels in the Rocky Mountains of America and published a cryptic riddle to help seekers find it. This 24-line poem in his autobiography ‘The Thrill of the Chase,’ along with the various hints he posted on his website, resulted in a chase that spawned beautiful partnerships but also a few tragic deaths. As the value of the treasure has been estimated to be well over $1 million, we can’t help but wonder about the net worth of Forrest himself. So, let’s find out the same, shall we?

How Did Forrest Fenn Make His Money?

Forrest Fenn was born on August 22, 1930, in the beautiful city of Temple, Texas, as a part of a big, familial household. He attained massive support and a loyal fan following in the later years of his life thanks to his treasure, but the truth is that his early life and career had been just as intriguing, credit-worthy, and inspiring. As a pilot in the Air Force, Forrest served the nation during the Vietnam war, where he flew 328 combat missions in just a year. In fact, obtaining the rank of Major, he was awarded the Silver Star for all his hard work and was honorably discharged. 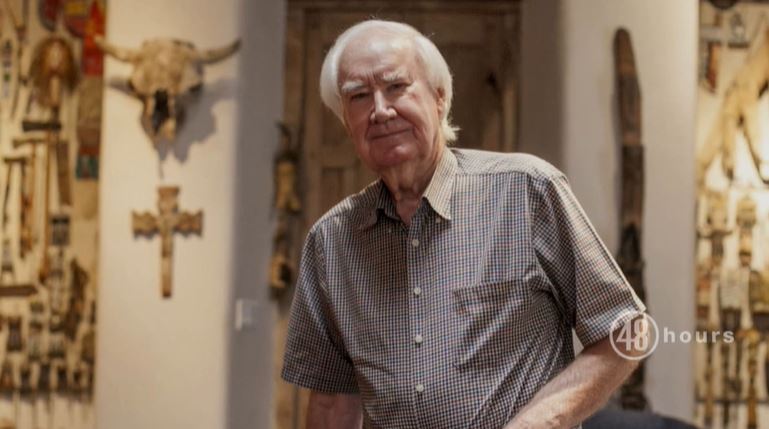 After his retirement, Forrest settled down in Santa Fe, New Mexico, where he opened and ran the Arrowsmith-Fenn Gallery with his business partner and friend, Rex Arrowsmith. This studio eventually evolved to become the Fenn Galleries, operated solely by Forrest and his wife, Peggy. According to reports, by trading in a variety of Native American artifacts, sculptures, and paintings, including forged copies of works by Modigliani, Monet, and Degas, amongst many others, the gallery earned over $6 million a year.

It was with the accumulation of this money that Forrest managed to attain valuable assets like no other. Therefore, when he fell sick, diagnosed with cancer in 1988, he was inspired to leave a legacy behind. He planned to hide a sizable chest of riches in an open-air location that he thought he might use as his final resting place as well and decided to create a public search out of it. Fortunately, as time passed, Forrest managed to recover. Yet, he still chose to go ahead with his idea, sparking a modern-day treasure hunt. 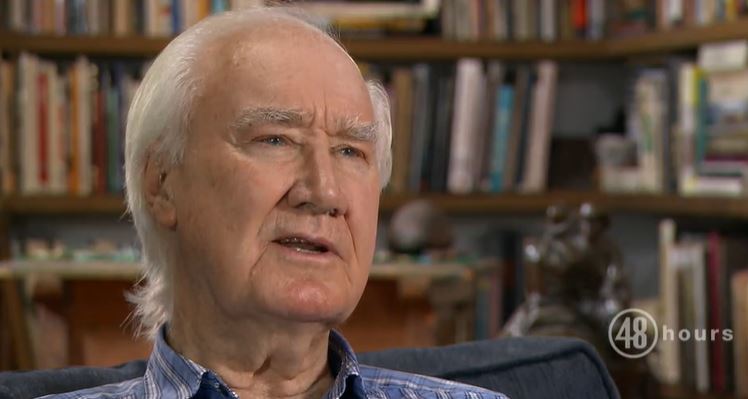 In the years that followed, The Fenn Treasure became a topic featured in numerous movies, television programs, magazine and newspaper articles, along with books, including a 2017 documentary titled ‘The Lure.’ Forrest himself published three separate books about the cache and his life, but he claimed to make no money from their sales over the fear that he would be named a selfish fraud. These books are ‘The Thrill of the Chase,’ ‘Too Far to Walk,’ and ‘Once Upon a While.’ Forrest passed away in Santa Fe on September 7, 2020, at the grand age of 90.

What was Forrest Fenn’s Net Worth at the Time of His Death?

Forrest Fenn’s demise came mere months after his bronze chest, filled with rare gold coins and nuggets, pre-Columbian animal figures, ancient Chinese faces carved from jade, and jewels like rubies and emeralds, was found by Jack Stuef in Wyoming. With all this, even though Forrest’s exact net worth is not known, we estimate that it would have been more than, at least, $20 million.