What We Do in the Shadows Season 3 Episode 1: What to Expect? 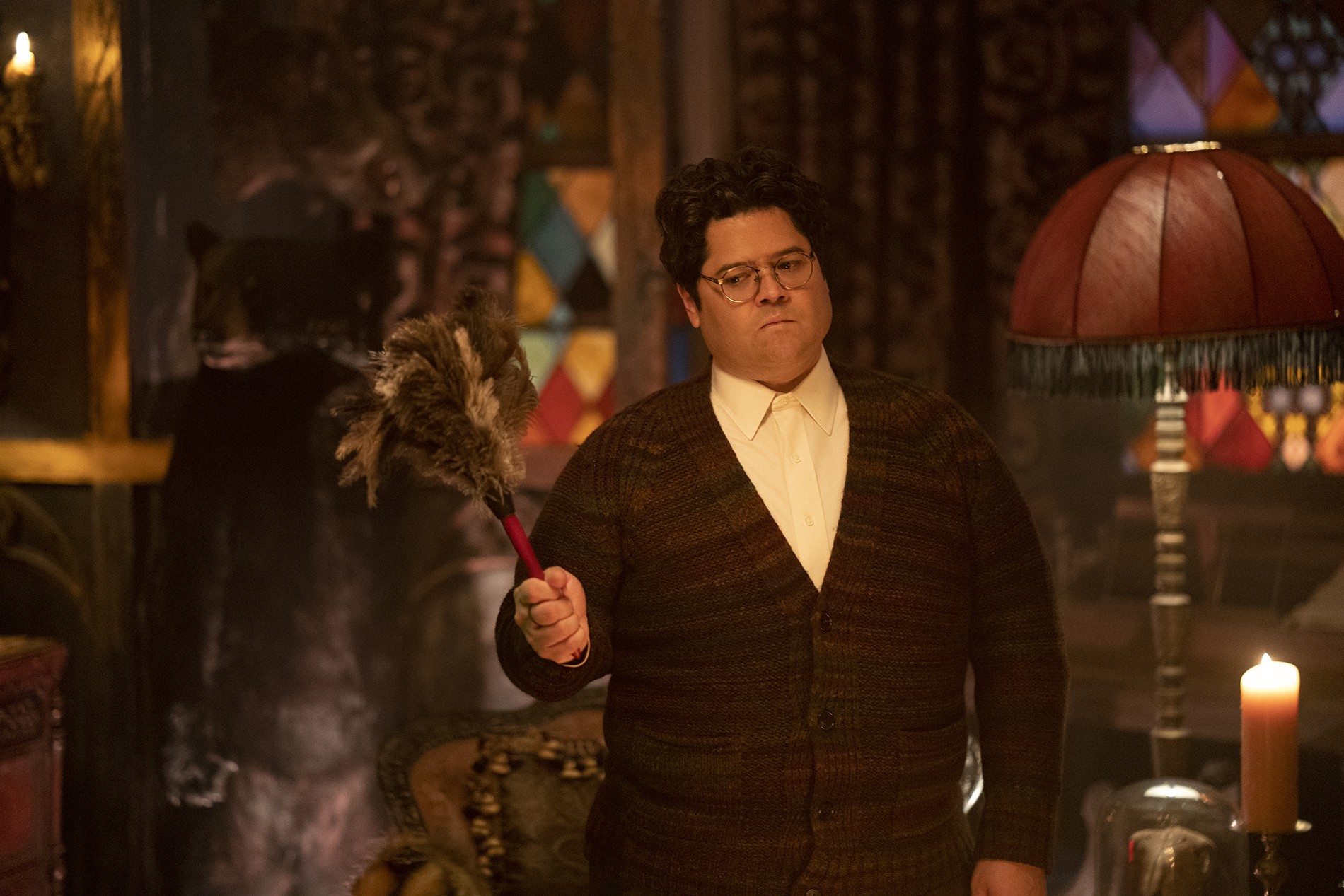 ‘What We Do in the Shadows’ is a comedy series created by Jemaine Clement. It revolves around a group of ancient vampires living in Staten Island who have found a way to incorporate themselves into modern society. At the end of the second season, the vampires discover that Nandor’s long-serving familiar, Guillermo, is actually a vampire hunter. The cliffhanger ending sets up a compelling season 3 premiere that we cannot wait for. If you are also impatiently waiting for the new episode to release, here’s what’s in store for ‘What We Do in the Shadows’ season 3 episode 1!

‘What We Do in the Shadows’ season 3 episode 1 will premiere on September 2, 2021, at 10 pm ET on FX. The second episode of the new season will debut immediately after the first at 10:30 pm ET. After the two-episode premiere, new episodes will air on the network every week on Thursdays. The third season consists of 10 episodes in all, with the cycle scheduled to wrap up on October 28, 2021.

Where to Watch What We Do in the Shadows Season 3 Episode 1 Online?

Cable users can watch ‘What We Do in the Shadows’ season 3 episode 1 when it airs on FX at the date and time specified above. You can watch the new episodes online on FX’s official website or the FX Now app. On the other hand, you can opt for live TV streaming services such as Fubo TV, Philo TV, Xfinity, Sling TV, YouTubeTV, DirecTV, and Hulu+Live TV. Furthermore, the episodes will be available on Hulu the following day after their television broadcast.

‘What We Do in the Shadows’ season 3 episode 1 is called ‘The Prisoner’ and will deal with the aftermath of Guillermo killing members of the vampire council. While Guillermo’s fate might be at risk, his vampire friends could take advantage of the power vacuum created and become a part of the council. Guillermo will likely become an equal of the group’s other members.

The second episode, titled ‘The Cloak of Duplication,’ will focus on Nandor’s romantic pursuits. The overly brash and unlucky in love vampire will try to woo a modern woman. However, his usual methods are less than charming. So, he might have to resort to the use of a magical artifact that could cause more harm than do good. Here’s a promo for the new episodes!

What We Do in the Shadows Season 2 Episode 10 Recap

The season 2 finale of ‘What We Do in the Shadows’ is titled ‘Nouveau Théâtre des Vampires.’ In the episode, Nandor and his roommates struggle to look after themselves and their house after Guillermo leaves them. The vampires are invited to a prestigious theater event and think that they will be welcomed back into the vampire community.

The vampires dress up and head for the event while Guillermo struggles to adjust to living with his mom. He misses his group and decides to visit the vampires’ residence. However, he is greeted by an empty house and finds the invitation to the event. Guillermo figures out that the invitation is a trap set up by the Vampire Council. As he arrives at the theater, his vampire friends are about to be killed. Guillermo bravely intervenes and kills a number of vampires to save his friends. Therefore, his true identity is outed in front of Nandor and the others.