Will There be a What We Do in the Shadows Season 3? 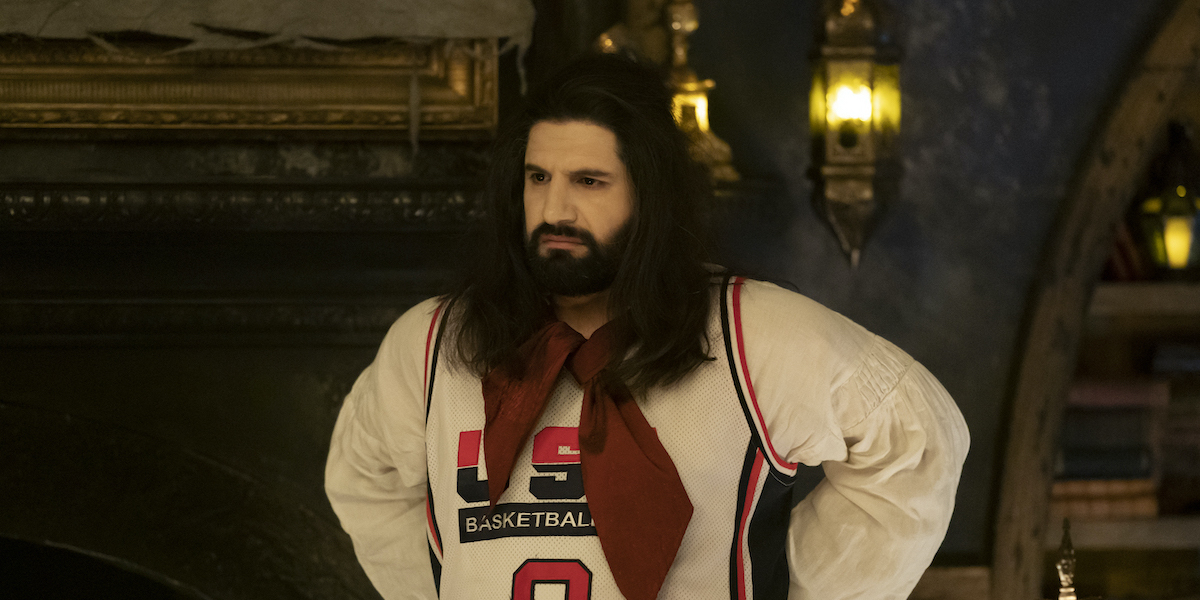 Upon its release in March 2018, ‘What We Do in the Shadows’ garnered universal acclaim for its off-kilter humor, crisp writing, characterization, and a fresh and amusing take on the age-old vampire lore. The comedy-horror series chronicles the adventures of three traditional vampires who strive to adapt to the contemporary world with occasional assistance from an energy vampire and his familiar. It is the television adaptation of Jemaine Clement and Taika Waititi’s eponymous 2014 cult film.

The mockumentary has spawned two consistently successful seasons and has managed to amass a fan-base. Season 2 wrapped up recently and naturally, fans must be wondering about the future of their favorite series. Well, here’s everything we know.

What We Do in the Shadows Season 3 Release Date

Fans will be delighted to know that the network announced the show’s renewal for a third season on May 22, 2020, ahead of the conclusion of season 2. FX also revealed that averaging 3.2 million Total Viewers across all platforms, the second season recorded a 25% increase in viewership (per the first six episodes) as compared to the first season.

In an official statement, Nick Grad, President of Original Programming on FX Ent., said, “We’re incredibly happy that critics and audiences are all in on Shadows. Week in and week out, the producers, writers, and our amazing cast continue to make one of the funniest and best comedy series on TV.” As far as the release date is concerned, here’s what we know. Under normal circumstances, the third season would’ve have been slated for a release in March 2020. However, considering the impact of the COVID-19 pandemic there could be a delay in the premiere of the future season. In any case, we expect ‘What We Do in the Shadows’ season 3 to release sometime in 2021, on FX.

What We Do in the Shadows Season 3 Cast: Who is in it?

The supporting characters include Doug Jones, Beanie Feldstein, Jake McDorman, Veronika Slowikowska, Jake McDorman, Anthony Atamanuik, and Michael Man. Almost all the main cast members are expected to reprise their respective roles in the third season. Just like the previous seasons, the third season will also include guest appearances by several talented actors.

What We Do in the Shadows Season 3 Plot: What can it be About?

Towards the end of season 2, witches capture Lazlo and Nandor. To save their friends, Nadja, Colin, and Guillermo trace the witches to a shop but they are abducted as well. Meanwhile, Lazlo and Nandor figure out that the witches are holding them captive to collect their semen and make eternal youth potions from them. Lazlo’s amusement fades once he realizes how painstaking the process is. Ultimately, Guillermo manages to make a deal with the witches wherein he will earn a part of the profits in exchange for an unlimited semen supply. In the finale, the vampires are forced to manage without Guillermo, while attending a high-class event on the vampiric calendar.

Season 3 might pick up from the ending of the second season. The third season will continue the escapades of the 757-years-old Nandor the Relentless, the English nobleman vampire Laszlo Cravensworth, and Nadja, a female vampire and Lazlo’s wife. We can expect Guillermo to explore his powers further, as a descendant of Van Helsing.