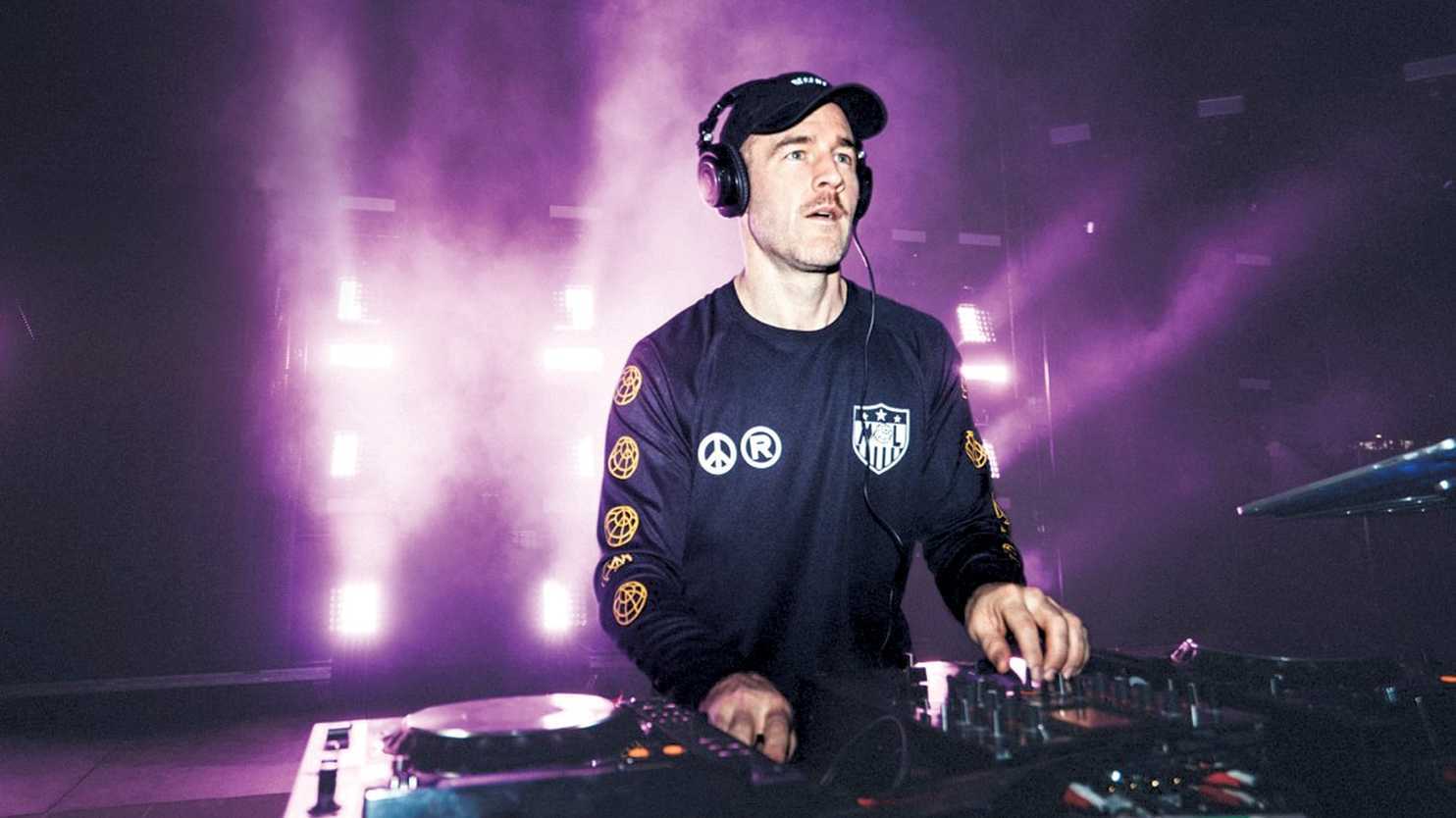 ‘What Would Diplo Do? Is an American comedy television series that used to air on Viceland and is available for streaming on Hulu. Created by Brandon Dermer and James Van Der Beek, the show is a comical dramatization of the life of real-life DJ Wesley “Wes” Pentz, who is better known by his stage name, Diplo. A relatively recent show, Season 1 of ‘What Would Diplo Do?’ premiered on August 3, 2017, and received outstanding reviews from television critics and audiences alike. Now, fans of the show are eagerly awaiting news on a second season. Here’s everything we know about it thus far.

For those of you who might not know, Diplo is a renowned American DJ and record producer based out of Los Angeles, California. Diplo, short for Diplodocus, is Thomas Wesley Pentz’s stage name, derived from his childhood fascination with dinosaurs. Born in 1978, this young artist has achieved a lot and is still on the rise. A two-time Grammy Award winner for best dance recording and best electronic album, Diplo has co-created the Electronic Dancehall Music project Major Lazer and is also the lead member of the same. He is also part of the electronic duo Jack U, along with famed DJ and producer Skrillex. Other than that, he is also the founder and manager of the record company, Mad Decent, and a non-profit organisation called Heaps Decent.

Wesley has worked with many well-known artists and continues to do so, making numerous successful tracks as he goes along. Some artists that he has worked with are M.I.A, Die Antwoord, Madonna, Beyonce, Justin Bieber, Shakira, No Doubt, Usher, Chris Brown, and Snoop Dogg, to name a few. Some of the genres present in his music include EDM, Dancehall, Hip-Hop, and Trap. Other than his professional life, Diplo has created a buzz many a time for his social media activity and his sarcasm, which many do not take in the right sense. One such incident was his online feud with artist Calvin Harris on Twitter which caught everyone’s eyes. In recent years, Diplo has laid off social media to keep away from unnecessary negativity.

What Would Diplo Do? Cast: Who is in it?

Despite being a show which is based on Diplo’s life, ‘What Would Diplo Do?’ does not use Diplo or other musicians in its cast, and instead, it uses professional actors.

If the show does return for a second season, we would expect all the aforementioned cast members to make comebacks and reprise their roles. If any major addition to the cast is announced, we’ll be sure to update this section to reflect the same.

What Would Diplo Do? Plot: What is it about?

The series is considered to be a mockumentary of sorts that deals with the EDM bro culture through the life of Diplo, a successful DJ and celebrity who isn’t portrayed to be perfect at everything. To be more precise, the show is not an actual portrayal of Diplo, but that of his social media persona. Interestingly, ‘What Would Diplo Do?’ is Viceland’s first scripted comedy show, and despite the exaggerated and dumbed-down portrayal of Diplo, the artist has been vocally supportive of it.

Here are some things the creators and producers of the show have said about it, that describe the essence of the series and the effort that went into making it: “This show isn’t a reflection of myself,” Diplo had said when asked about it. “It’s more of a reflection of my Twitter persona, which was always a joke. In the past few years, I left it alone because I didn’t think people understood the joke and took all my sarcasm seriously, so it wasn’t worth defending myself.  But for a while, it was pretty golden, and this is a sort of social commentary on the social media and the EDM age. I view it as sacrificing myself to poke fun at DJ/EDM culture as a whole,” he had added.

Actor-producer Van Der Beek narrated how there was never supposed to be a show, and how the idea for a show stemmed from a humorous advertisement for Diplo’s annual Mad Decent Block Party, for which he was cast. Once the ad was shot, Van Der Beek recalled their reactions: “We all went back and thought about it and came to the conclusion, ‘Holy f**k; this could be a show’…What I saw was: EDM genius sucks at life. Parables about life through the eyes of a clown. He has this superpower, which is being able to channel the right beat, the right hook.” Van Der Beek had further added, “(Diplo) is super sharp, so we thought it would be really fun to make him selectively dumb.” And thus, this genuinely funny, whacked out show was born.

As far as reception is concerned, ‘What Would Diplo Do?’ enjoys a brilliant score of 90% on Rotten Tomatoes, with the critics consensus reading, “James Van Der Beek excels with a vanity-free performance in What Would Diplo Do?, a sardonic takedown of DJ culture that is as observant as it is uncomfortably funny.” On IMDb, the show enjoys a good rating of 7.1/10.

What Would Diplo Do? Season 2: When will it premiere?

Season 1 of ‘What Would Diplo Do?’ premiered on August 3, 2017. Although it has been quite some time since then, Viceland has not announced a renewal for the show yet. That being said, we expect the show to be renewed since it has the distinction of being Viceland’s first scripted comedy series. Viceland recently signed a deal with Hulu to make several of its shows, including ‘What Would Diplo Do?’, available on the streaming service. Our best guess is that if the show does get renewed, ‘What Would Diplo Do?’ season 2 can release sometime in 2020. We will update this section as soon as we hear more.

What Would Diplo Do? Trailer:

While we wait for an update on season 2, check out the season 1 trailer to refresh your memories. If you haven’t seen the show yet head over to Hulu to catch all the episodes of the previous season.